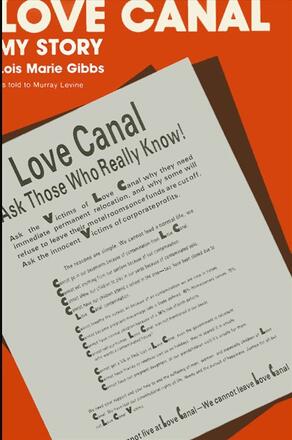 1. The Problem at Love Canal

The inspiring story of a seemingly ordinary woman who led one of the most successful, single-purpose, grassroots efforts of our time.

"I want to tell you my story because I believe that ordinary citizens using the tools of dignity, self-respect, common sense, and perseverance can influence solutions to important problems in our society. " — Lois Marie Gibbs, from Chapter One

There are three reasons for telling Lois Gibbs's story. First, it is an inspiring story of an attractive young woman who, by outward appearances, might be just the person one would select in a search for the typical American woman. Yet in the midst of turmoil, she organized a neighborhood association and was elected its president. From a woman who had skipped a day of school when she had to present a book report, Lois became the spokeswoman and political strategist for a thousand families. She conducted meetings, gave press conferences, confronted officials, negotiated with the governor and his representatives, appeared on national television, testified before Congress, addressed college classes, and was recognized by the President of the United States for her efforts. She learned about law, politics, toxicology, and engineering, and, in the process, became something of a natural epidemiologist.

Lois Gibbs's story deserves to be told—not just because she was (and is) courageous, but because hers is an inspiring story of a seemingly ordinary woman who, in response to crisis and challenge, transcended herself and became far more than she had been. That process is still going on.

The second reason for telling her story is that it adds to our knowledge of the relationship between citizens and their government and of the relationship between experts and those whose lives are influenced by their decisions. If Love Canal has taught us anything, it is that ordinary people become very smart very quickly when their lives are threatened. Lois Gibbs learned that one cannot always rely on government to act in the best interests of ordinary citizens—at least, not without considerable prodding. She determined that she would prod them until her objectives were attained. She led one of the most successful, single-purpose, grassroots efforts of our time.

Beyond achieving their own salvation, the residents of Love Canal have influenced national policy. They have aroused the nation's consciousness to the danger of toxic wastes. In the fight for her home and children, Lois Gibbs was fighting for the safety and health of millions of other homes and families. Her story should be told because, in relating the story of her personal fight, Lois can instruct the rest of us about fundamental issues and problems that arise in the relationship between citizens and government, and between citizens and experts.

There is, however, another reason for Lois Gibbs telling her story—the story of the inner meanings and feelings of humans. A story told from the perspective of one human being, it provides a necessary and powerful antidote to the moral illness of those cynics who speak the inhuman language of benefit-cost ratios, who speak of the threat of congenital deformities or cancers as acceptable risks. It is human suffering and strength that make Love Canal not a story of dollars, logistics, statistics, tables of numbers, and lists of unpronounceable, polysyllabic organic compounds; rather, it is the story of individuals and families, of feelings, and meanings. Here is a story that needs to be told if we are to comprehend the true human significance of environmental pollution.

Murray Levine is the Director of the Clinical/Community Psychology Program at SUNY at Buffalo. 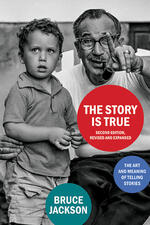 The Story Is True, Second Edition, Revised and Expanded 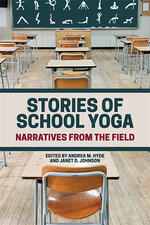 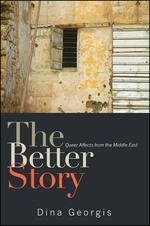 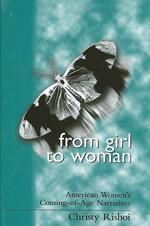 From Girl to Woman 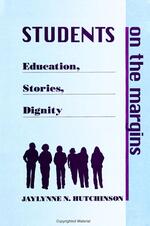 Students on the Margins 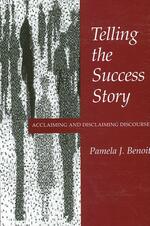 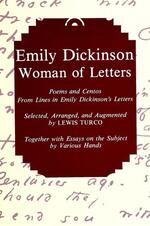 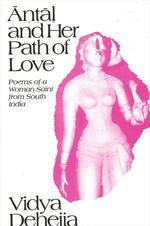 Antal and Her Path of Love