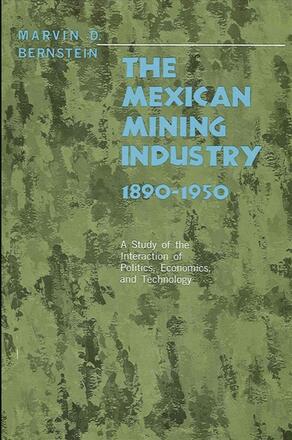 A Study of the Interaction of Politics, Economics, and Technology

An economic history of the Mexican mining industry.

Although this study is largely an economic history of the Mexican mining industry from the end of the nineteenth to the middle of the twentieth centuries, it gives perspective to the development problems of this foreign-owned industry against the background of Mexican national growth and political change. The patterns of the industry's structure and operations are seen as a product of many forces—domestic and foreign, technological and social. Its present position in Mexico's economic and political life is the result of a complex history which is too often ignored by easy and glib explanations of the industry's ills and its probable future.

After a survey of the establishment of the industry by the Spaniards and its many difficulties during the War of Independence and the disorders of the mid-nineteenth century, Dr. Bernstein begins an intensive study of the following subjects: company histories, the history and economics of technological change, the shifting patterns of industrial locations, world metal markets and the altering of Mexico's place in them, the effects of changes in such industries as power and transportation, the social problem of labor relations and its resultant political and economic effects, the interaction of shifting Government economic and social policies, mining law and taxes with the industry's development under the private ownership of aliens.

Dr. Bernstein has drawn a many-faceted picture of an old industry in a newly developing land. He examines the difficult problems of adjusting a highly mechanized industry dominated by foreign capital and oriented to external markets to the economy of a nation animated by a newly awakened nationalism and social consciousness.

Marvin D. Bernstein is at present Associate Professor of History, State University College, Fredonia, New York. Married and the father of two children, he manages to write, travel, and participate in the activities of numerous learned societies and college committees.

He has taught at the University of Nebraska; Clark University; State College, Worcester, Massachusetts; and the City College of New York. He has also served as a consultant to the U. S. Department of Justice; as a U. S.A. F. Command Historian at Bolling Air Force Base; historian for the Office of the Chief of Military History, U. S. Army; and monographist for the 20th Century Fund project on Civil-Military Relations, to mention a few.

Dr. Bernstein is a member of Phi Alpha Theta and Pi Sigma Alpha, honor societies in history and political science. He has received the Fellowship in History, City College, 1943–44; a graduate scholarship, University of Texas, 1944–46; Smith-Mundt Act, Visiting Professor at Panama and Quito, Ecuador, 1957–58; and a Grant-in-Aid and Summer Fellowship from the New York State University Research Foundation in 1962 and 1964. He has been awarded a Fulbright Fellowship to teach at the Instituto Tecnólogico of Monterrey, Nuevo León, Mexico, for the Spring of 1966.

At present, Professor Bernstein is writing an Economic History of Modern Mexico, 1870–1960. 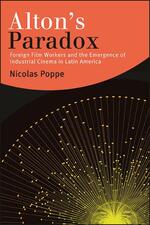 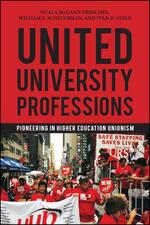 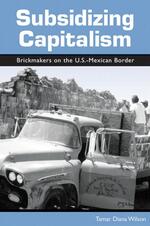 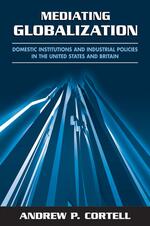 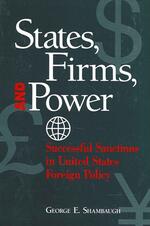 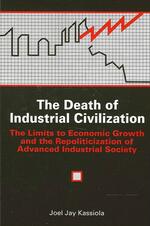 The Death of Industrial Civilization 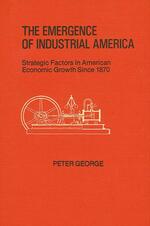 The Emergence of Industrial America 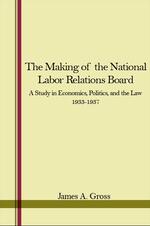 The Making of the National Labor Relations Board