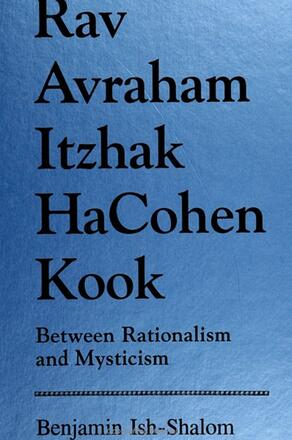 Between Rationalism and Mysticism

1. In the Grip of Contradiction

2. Reality and Truth--Epistemology and Ontology

3. Revelation as a Principle

4. The Concept of "Freedom" and the Category of "Self"

Freedom of Thought, Free Choice, and the Concept of "Self"
"Self-Awareness" and Intensification of Will
Individualism and Moral Relation to Society
The Concept of "Sin" and Idea of Repentance

5. Man and the Origin of the Religious Phenomenon

6. The Purpose of Man and Existence

Part Four: Between Rationalism and Mysticism

8. The Dynamic of Rationalism and Mysticism in Rav Kook's Thought

10. Before the Secret of Existence

This is the first comprehensive philosophical-theological study of the mystical thought of Rabbi Abraham Isaac Kook (1865-1935), the Chief Rabbi of Palestine prior to the establishment of the state of Israel, and the great representative of the most significant renewal of the Jewish mystical thought in modern times. Rav Kook was the spiritual and hallachic authority who laid the foundation of religious Zionism. Discontent with "Hamizrakhi" political pragmatism, he envisioned Zionism as a movement of return and all-encompassing Jewish renaissance.

This book dissolves the mist enveloping Rav Kook's writings and offers an understanding of his spiritual world. It presents and analyzes the systematic elements in his teaching and reveals the spiritual interests and fundamental approaches of his religious thought.

Benjamin Ish-Shalom is on the Faculty of Humanities in the Department of Jewish Philosophy at the Hebrew University of Jerusalem. He is also Rector at the Center for Advanced Jewish Studies, Beit Morasha of Jerusalem. 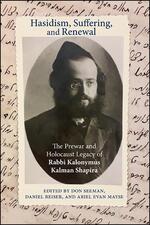 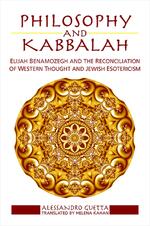 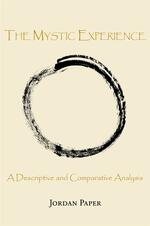 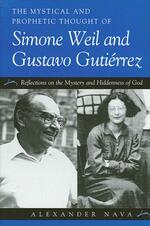 The Mystical and Prophetic Thought of Simone Weil and Gustavo Gutierrez 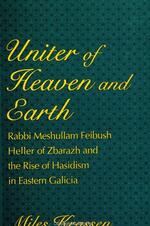 Uniter of Heaven and Earth 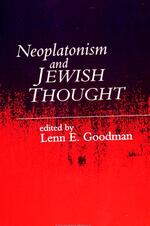 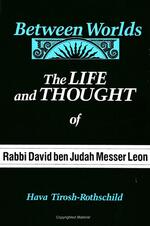 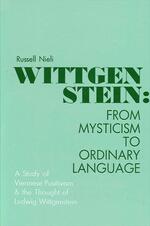 Wittgenstein: From Mysticism to Ordinary Language