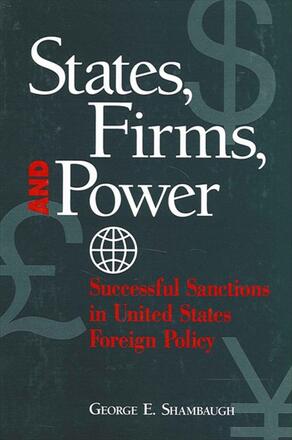 1. The Puzzle and Argument: Dominance, Dependence, and Political Power

2. Restricting the Proliferation of Strategic Goods and Technology since 1949

3. Maintaining Power in an Alliance Conflict: The Trans-Siberian Pipeline Embargo, 198084

4. Tethering Technology: Operation Exodus, the IBM Letter, and Beyond

Power Relations among States and Firms
Securing Extraterritorial Compliance
The Findings and the Implications
Costs and Limitations of Sanctions
The Reciprocal Nature of Dependence
Reliability and Competitiveness of American Firms
Indigenous Development of Restricted Resources
Sanctions in an Increasingly Interdependent World
The Helms-Burton Act
The Iran-Libya Sanctions Act
Dominance, Dependence, and the Likelihood of Compliance
U.S. Vulnerability to Countersanctions

Analyses the effectiveness of economic sanctions as instruments of statecraft.

States, Firms, and Power uncovers the workings behind frequently maligned and often misapplied economic sanctions and incentives that have emerged as the United States policy tools of choice. Shambaugh uses a theory of economic statecraft to analyze the sources and limitations of power relations between states and firms. The book features a statistical analysis of 66 sanction episodes since 1949, including detailed case studies of U. S. sanctions in the energy, computer, and telecommunications industries in the 1980s, and current U. S. sanctions against foreign companies conducting business in Cuba, Iran, and Libya. Understanding when and why economic statecraft works provides insights into the nature and exercise of power in world politics that can, in turn, guide policy-makers in their use of sanctions and incentives against friends, foes, and firms.

George E. Shambaugh is Assistant Professor of International Affairs and Government at Georgetown University. He is coeditor, with J. Samuel Barkin, of Anarchy and the Environment: The International Relations of Common Pool Resources, also published by SUNY Press.

"The case studies are very detailed and for that reason are likely to be cited as the authoritative works on the U. S. government's attempts to impose its will on its trading partners in these areas. " — Kim Richard Nossal, McMaster University

"State, Firms, and Power addresses an important issue area, and provides interesting and relevant case studies. It is also thoughtful and scholarly, providing both qualitative and quantitative analysis. In this last sense it represents an emerging research style in international relations. " — Jonathan Kirshner, Cornell University

Other Books By George E. Shambaugh 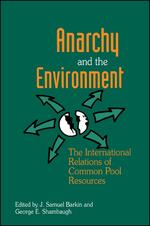 Anarchy and the Environment 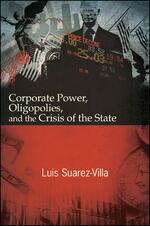 Corporate Power, Oligopolies, and the Crisis of the State 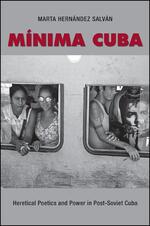 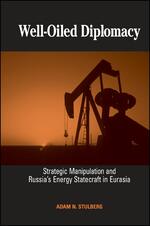 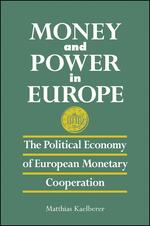 Money and Power in Europe 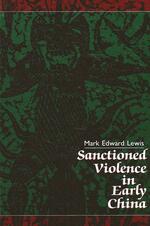 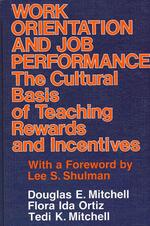 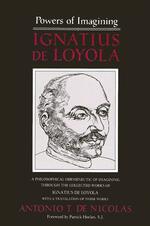 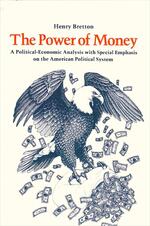 Power of Money, The