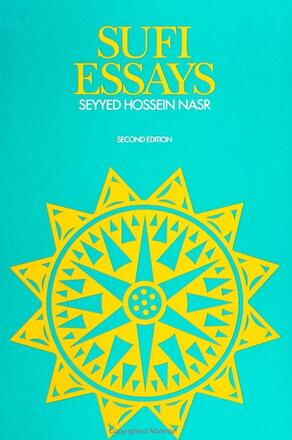 I. Sufism and the Perennity of the Mystical Quest

II. Sufism and the Integration of Man

III. Revelation, Intellect and Reason in the Quran

IV. The Sufi Master as Exemplified in Persian Sufi Literature

V. The Spiritual States in Sufism

VI. Man in the Universe: Permanence Amidst Apparent Change

VII. Seventh-century Sufism and the School of Ibn Arabi

VIII. Shi'ism and Sufism: their Relationships in Essence and in History

IX. Islam and the Encounter of Religions

X. The Ecological Problem in the Light of Sufism: The Conquest of Nature and the Teachings of Eastern Science

XI. What Does Islam Have to Offer to the Modern World?

XII. From Poem to Narrative in Sufism

In this compact volume, Seyyed Hossein Nasr, the renowned Islamic scholar, combines his research into Sufi doctrine and history with a rich account of the spiritual and metaphysical significance of Sufism as a living tradition. In an original discussion, unlike anything that has appeared before in studies of Sufism, the author places special accent on the pertinence of Sufi teachings to the most acute contemporary problems. Thus, this book answers ideally the present need for a lucid, succinct presentation of the principal aspects of Sufism coupled with a bold statement of its relevance for such modern problems as comparative religious study, ecology, and the apparent spiritual poverty of the contemporary world.

This new edition is revised and expanded to include a new preface and new chapter entitled "From Poem to Narrative in Sufism. "

Seyyed Hossein Nasr is University Professor of Islamic Studies at George Washington University. He is the author of Islamic Art and Spirituality, Islamic Life and Thought, and Knowledge and the Sacred; and the co-editor of Expectation of the Millenium: Shi'ism in History, and Shi'ism: Doctrines, Thought, and Spirituality, all published by SUNY Press. He is also the General Editor of the SUNY series in Islam. Nasr was educated at M. I.T. and Harvard and has taught throughout America, Europe, the Middle East, Pakistan, India, Japan, and Australia. 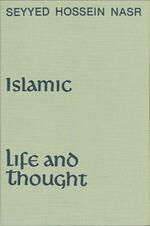 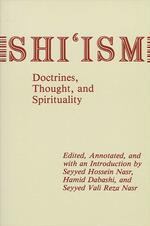 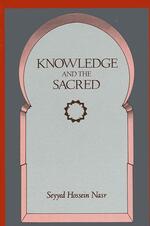 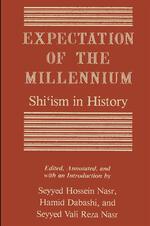 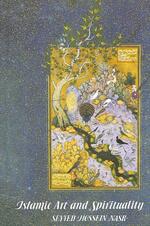 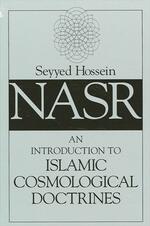 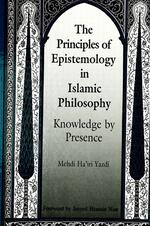 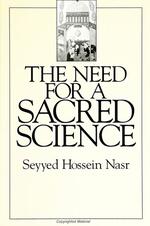 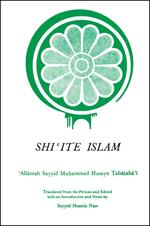 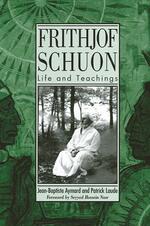 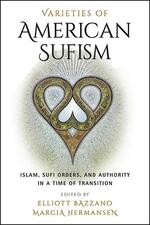 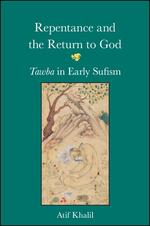 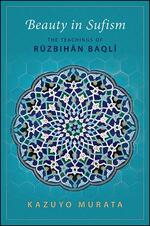 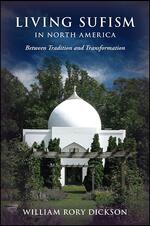 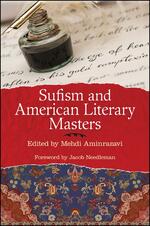 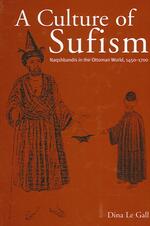 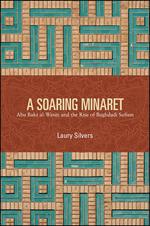 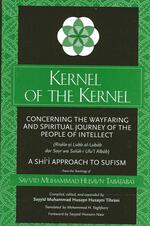