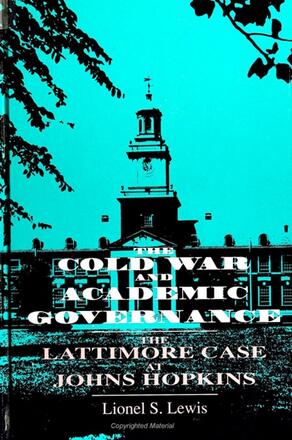 The Cold War and Academic Governance

The Lattimore Case at Johns Hopkins

1. Lattimore's Views and the Question of His Loyalty

2. Pursuit by the Moral Entrepreneurs

3. The Outcry for Sanctions

4. The Response from Johns Hopkins

Appendix A: Inquiry into Lattimore's Loyalty: Chronology of Main Events, 1950-55

Appendix B: Owen Lattimore's Comments on Senator McCarthy before the Tydings Committee

Appendix C: Testimony of General Barmine, Head of the Russian Department of the Voice of America and a Former Officer in the Russian Army

Appendix I: Examples Showing How News of the Korean War Affected Content of Letters

This book examines the harassment of the Johns Hopkins University sinologist Owen Lattimore during the height of the Cold War on campus. It moves from detailing the specifics of Lattimore's case to a discussion of the broader themes of academic governance that the case exposed. With his meticulous dissection of this major event in United States academic history, Lewis shows us much about the workings of academic governance.

Lionel S. Lewis is Professor of Sociology and Adjunct Professor of Higher Education at State University of New York, Buffalo.

"This account of the Lattimore case is the first detailed treatment of successful resistance from the academy to a McCarthy-era assault. Lattimore's is arguably the most notorious of all these cases, in terms of the importance of the target and of the political passions aroused. " — Jordan E. Kurland, American Association of University Professors

"Lewis's work adds a new dimension to the study of academic freedom. The popular response to academic freedom issues, to my knowledge, has not been chronicled anywhere. Nor does any author have such good data on trustee behavior as does Lewis. This is a major contribution. " — Sheila Slaughter, University of Arizona

"The book provides a comprehensive and collective memory about the campus and its various connections with the Cold War period. It is a good reminder and documentation of an important period that a newer generation of academic administrators and faculty have little knowledge about. The research, including secondary and archival sources, is complete and convincing. The case study is important for our thinking about academic freedom both inside and outside the American university. " — John R. Thelin, The College of William and Mary

Other Books By Lionel S. Lewis 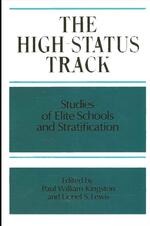 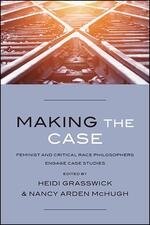 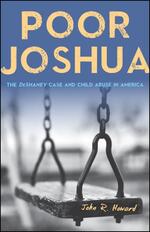 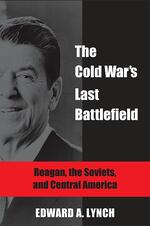 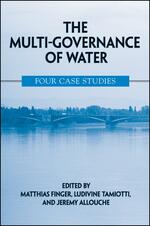 The Multi-Governance of Water 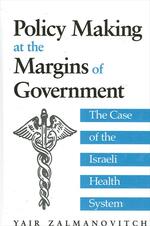 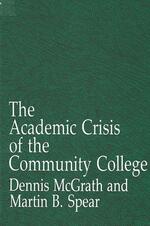 Academic Crisis of the Community College, The