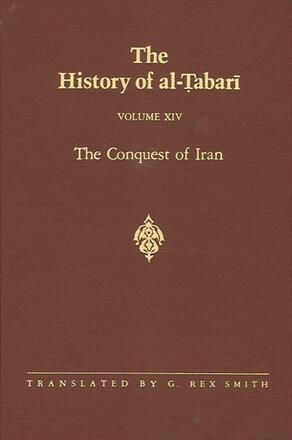 The History of al-Tabari Vol. 14

What Happened in This Year, 21—`Umar's Previously Mentioned Orders to the Two Armies
Isfahan
The Account of [the Attack on Isfahan]
The Events of the Year 22 (64-643)

This volume covers the years 21-23/641-43 of the caliphate of 'Umar b. al-Khattab. It can be divided into two distinct and almost equal parts: the first concerning the Muslim conquests in Iran and the east, and the second concerning 'Umar himself, his assassination, and an assessment of the caliph and the man.

The volume begins with the caliphal order to the Muslim troops, recently victorious at the famous battle of Nihawand in 21/641, to penetrate farther into infidel lands in the east. The might of the Persian empire had been broken, and a golden opportunity offered itself to the Muslim community to expand its territories. The territorial gains thus achieved are recounted in this volume. Moving out of the garrison towns of al-Kufah and al-Basrah, the Muslim forces' conquests of Isfahan, Hamadhan, al-Rayy, Qumis, Jurjan, Tabaristan, Azerbaijan, Khurasan, parts of Fars province, Kirman, Sijistan and Makran as far as the Indus, are all described in these pages.

Contained in these accounts of far-reaching conquests are the peace documents, which are of considerable historical importance. They are typically the documents issued by the victorious Muslim commanders on the ground to the subjugated local inhabitants, laying out in precise terms the obligations of the latter toward their Muslim conquerors in return for safe conduct.

Leaving the Muslim forces on the bank of the Indus, Tabari switches his account to Medina, where in 23/643 'Umar b. al-Khattab was assassinated by a Christian slave. After full accounts of this deed, the reader is provided with details of the caliph's genealogy, his physical description, his birth date and age, the names of his children and wives, and the period of time he was a Muslim. A lengthy section follows, in which the deeds of 'Umar are recounted in anecdotal form. There are also quotations from his addresses to his people and some poetic eulogies addressed to him.

The volume ends with 'Umar's appointment of the electoral council, five senior figures in the Islamic community, to decide on his successor, and the fascinating and historically greatly important account of the workings of the council with all the cut and thrust of debate and the politicking behind the scenes. Thus was 'Uthman b. 'Affan appointed to succeed 'Umar. 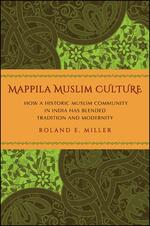 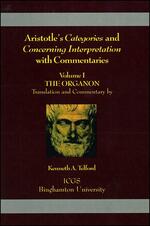 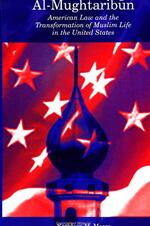 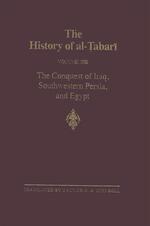 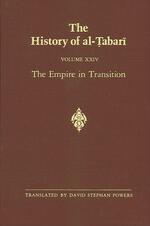 The History of al-Tabari Vol. 24 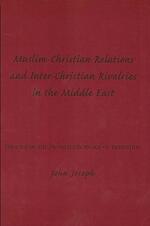 Muslim-Christian Relations and Inter-Christian Rivalries in the Middle East 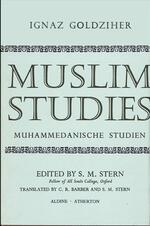 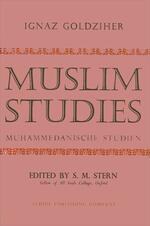