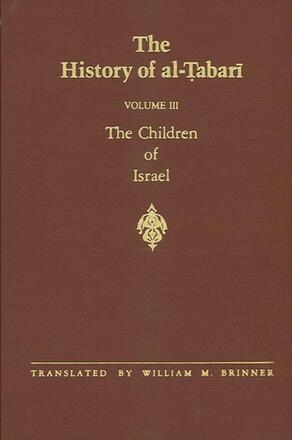 The History of al-Tabari Vol. 3

The Children of Israel

The Tale of Al-Khidr and His History; and the History of Moses and His Servant Joshua

The Genealogy of Moses b. Amram, His History, and the Events That Took Place in His Era and That of Manushihr b. Manushkharnar

The Deaths of Moses and of Aaron, the Sons of Amram

The Affair of Korah b. Izhar b. Kohath

The Persians Who Ruled in Babylon after Manushihrs

Elijah b. Yasin b. Phineas b. Eleazar b. Aaron b. Amram

The History of Samuel b. Bali b. Elkanah. . . and of Saul and Goliath

The History of Solomon b. David

What We Have Heard about Solomon's Campaigns, among Them His Raid during Which He Corresponded with Bilqis

Solomon's Campaign against the Father of His Wife, Jaradah, and the Story of the Devil Who Took Solomon's Signet Ring

This volume continues the stories of the Israelite patriarchs and prophets who figured in Volume II, as well as of the semi-mythical rulers of ancient Iran. In addition to biblical, Qur'anic, and legendary accounts about Moses, Aaron, and the exodus of the Children of Israel from Egypt; of the Judges, Samuel and Ezekiel; and of Saul, David, and Solomon, it includes a version of Iranian prehistory that emphasizes the role of Manuchihr (Manushihr in Arabic) in creating the Iranian nation and state.

Woven into these accounts are stories about figures belonging to the very earliest literatures of the Middle East: the mysterious al-Khidwith echoes from the epic of the Sumero-Akkadian hero Gilgamesh; the legendary exploits of Dhu l-Qarnayn, mirroring the ancient romance of Alexander; and incorporating elements about the encounter of King Solomon and Bilqis, the Queen of Sheba, of Jewish midrash and South Arabian lore.

The Islamic empire was at its political and economic height during the tenth and eleventh centuries, and a new civilization was forged at the caliphal court and in society at large. One of the literary triumphs of that civilization was this rich and colorful tapestry belonging to the Islamic genre of "tales of the prophets." The tales in this volume show how threads from all the ancient civilizations of the Middle East were incorporated, absorbed, and Islamized in the brilliant fabric of that new civilization.

Other Books By William M. Brinner 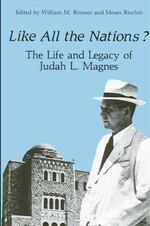 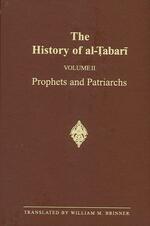 The History of al-Tabari Vol. 2 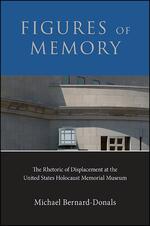 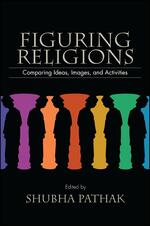 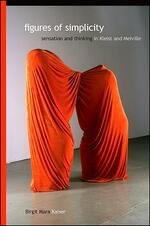 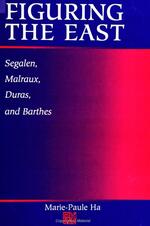 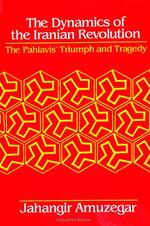 Dynamics of the Iranian Revolution 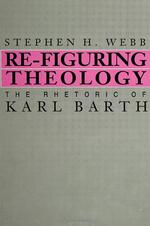 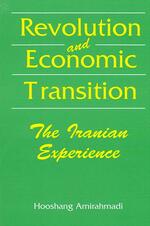 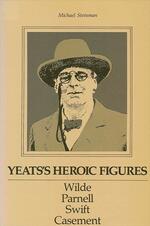