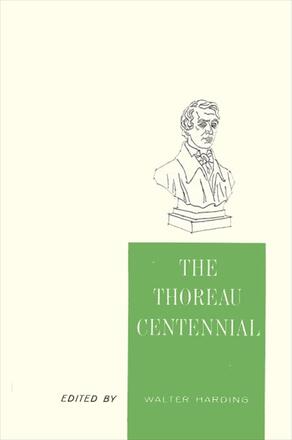 The papers gathered in this volume were among those delivered at the Thoreau Centennial meetings at the Pierpont Morgan Library, the Community Church, and New York University's Hall of Fame in New York City on May 5 and 6, 1962, under the sponsorship of the Thoreau Society, and under the leadership of Professor Lewis Leary of Columbia University, then President of the Thoreau Society. The wide variety in subject and approach of these papers is in itself ample indication of Thoreau's multifaceted appeal today:

Carl F. Hovde, Associate Professor of English at Columbia University, studies Thoreau's conception of character in his first book and demonstrates why character development was always secondary to theme in his writings.

Joseph J. Moldenhauser, Assistant Professor of English at the University of Texas, comments on Thoreau as a literary stylist and on his use of imagery and figurative language.

Walter Harding, Chairman of the English Department at the State University College at Geneseo, New York, and Secretary of the Thoreau Society, in an adaptation of the final chapter of his forthcoming biography, presents the facts about Thoreau's last days.

Raymond Adams, Professor of English at the University of North Carolina and dean of present-day Thoreau scholars, comments on the recent surge of interest in Thoreau's life and writings.

Reginald L. Cook, Chairman of the American Literature Department at Middlebury College, Director of the Breadloaf School of English, demonstrates the affinities of two of our greatest American authors, Thoreau and Frost.

Howard Mumford Jones, Professor Emeritus of English at Harvard University, examines Thoreau as an aphorist and a moralist in the light of his Journal.

The Rev. Donald S. Harrington, minister of the Community Church in New York City, discusses Thoreau's philosophy as a guide for life today.

Raymond Adams discusses why Thoreau, a century after his death, was finally chosen for inclusion in the Hall of Fame.

His Excellency Braj Kumar Nehru, Ambassador to the United States from India, in recognition of Thoreau's influence on one of the greatest men of our century, Mahatma Gandhi, pays tribute to Thoreau.

It has taken Henry David Thoreau a full century to attain his present high peak of fame and honor, but from the wide range of this collection of papers we can see how diversified that fame is. Above all, he is honored as a Transcendentalist—as a spiritual pioneer who points the way to a better life and as one who is certain that if we but work for it, we can attain that better life here on earth. 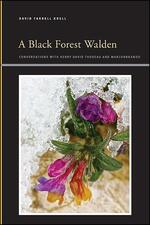 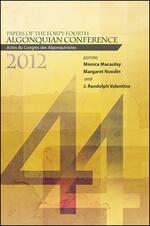 Papers of the Forty-Fourth Algonquian Conference 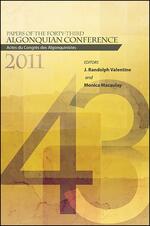 Papers of the Forty-Third Algonquian Conference 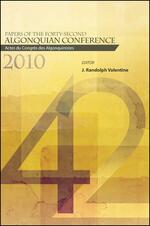 Papers of the Forty-Second Algonquian Conference

Papers of the Forty-First Algonquian Conference 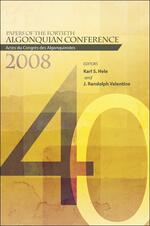 Papers of the Fortieth Algonquian Conference 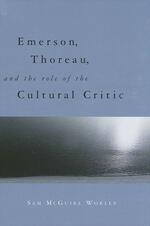 Emerson, Thoreau, and the Role of the Cultural Critic 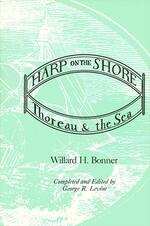 Harp on the Shore