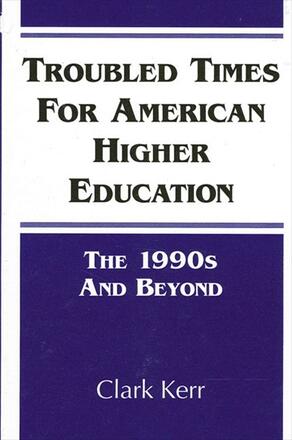 Prologue: A New Age for Higher Education
I. Approaching the Twenty-first Century

1. Contours of the Future for American Higher Education: Aspects of Mature Development

2. Challenges to Be Faced: Advancing the Quality of the Future Performance of American Higher Education

Introduction: From God to Mammon

4. How Well Has Higher Education in the United States Met the Test of Service to the Labor Market?

5. The Corporation and the University: The American Experience

6. The Decline of the American Economy I: Is Education Guilty or Not?

7. The Decline of the American Economy II: Who Then Is Guilty, and Are There Solutions?
III. The 1990s and Beyond: Some Special Perplexities

Annex: Mutations in Undergraduate Education in the United States-Early 1970s

10. Comment on the Special Problem of Teaching about Ethics

13. The New Race to Be Harvard or Berkeley or Stanford

Epilogue: On Facing the Unknown

Clark Kerr, one of the nation's foremost educators and commentators on the educational scene, examines emerging problems that he predicts will influence the near future of higher education. These include the quality of undergraduate education; ethics, both as a subject and as practiced by the professoriate; the racial crisis, including the dilemma of how to provide access to underserved minority groups; and competition for recognition and resources among the nation's research universities. Also included is a thought-provoking section on the dominant connection between higher education and the economy that evaluates how well the test of service to the labor market has been met and counters the charge that our educational system is to blame for the nation's decline in economic productivity and lack of international competitiveness.

The author outlines contours of the future for American higher education as it settles into a mature system, and offers choices facing the nation and its colleges in the fast-approaching new century: how to stay dynamic in a period of economic statis or decline; and how to handle internal conflicts and improve the educational decision-making process. Finally, Kerr emphasizes the important role of leadership in guiding our choices and actions as we navigate through troubled times and strive to maintain leadership in the intellectual world.

Clark Kerr is President Emeritus and former Chancellor and Professor Emeritus of Economics and Industrial Relations at the University of California, Berkeley. He is the former Chair of the Carnegie Commission (and later Council) on Higher Education, and the former Chair and Director of a National Commission on Strengthening Presidential Leadership under the auspices of the Association of Governing Boards of Universities and Colleges. He is the author of The Great Transformation in Higher Education, 1960-1980 and Higher Education Cannot Escape History: Issues for the Twenty-first Century, both published by SUNY Press, and The Uses of the University.

Other Books By Clark Kerr 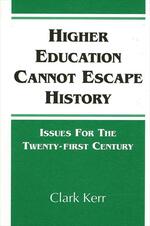 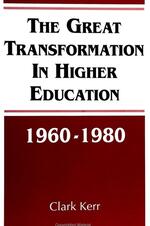 The Great Transformation in Higher Education, 1960-1980 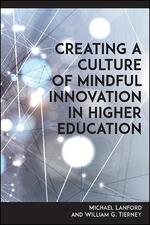 Creating a Culture of Mindful Innovation in Higher Education 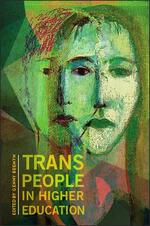 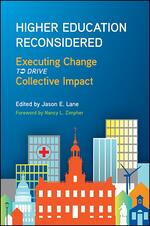 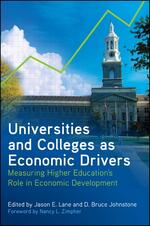 Universities and Colleges as Economic Drivers 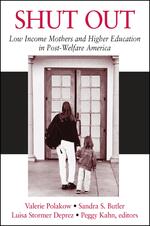 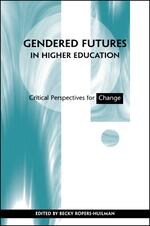 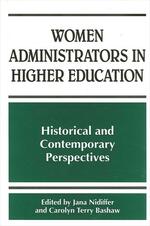 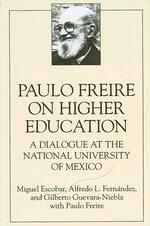