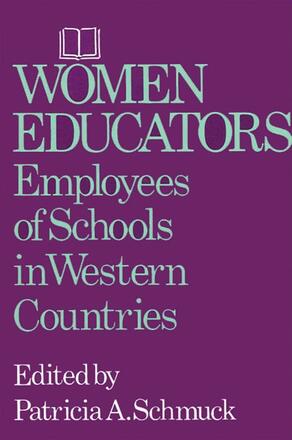 Edited by Patricia A. Schmuck

Part I. Women as Educators in Some Western Countries

2. Teacher Careers and Promotion in Australia

5. Women as Educators in German-speaking Europe: The Middle Ages to Today

6. Adelaide Pollock and the Founding of the NCAWE

8. Women's Participation in Teachers' Unions in England and the United States

In all western countries, women have made lasting and significant contributions to the educational enterprise. Despite this, most books on schools overlook and ignore these contributions. The twelve chapters in this groundbreaking volume demonstrate that gender structuring in the schools is an international phenomenon.

The first volume to focus cross-culturally on women educational professionals, this book brings together the voices and observations of women educators from nine Western countries. Included are descriptive data about the employment patterns of women in schools, historical accounts of women's entrance to the public domain of teaching, analyses of women's issues in teachers' unions, and feminist analyses of the educational profession.

Patricia A. Schmuck is Professor of Educational Administration at Lewis and Clark College.

"This book would be an excellent supplementary text for courses in Women's Studies, The History of Education, and Educational Policy and Management. It should also be of general interest to educators interested in a fuller understanding of the history of education and the development of the teaching profession. The text provides a useful summary of common issues that usually can only be found by reading a variety of other publications. " — Mary F. Callan, Coordinator of Personnel and Public Information, Mukilteo School District

Other Books By Patricia A. Schmuck 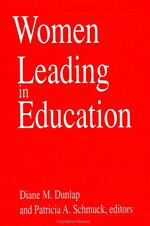 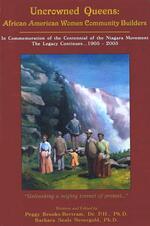 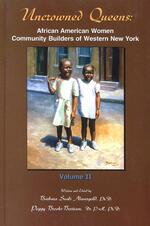 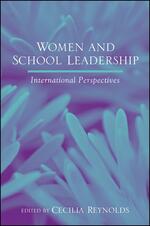 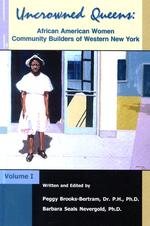 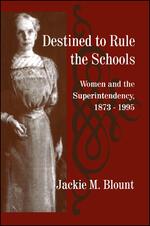 Destined to Rule the Schools 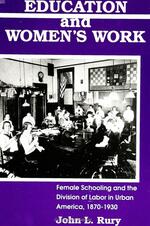 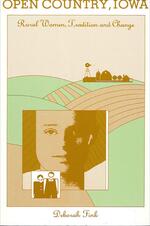 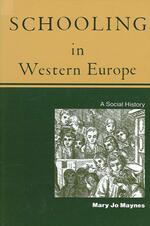