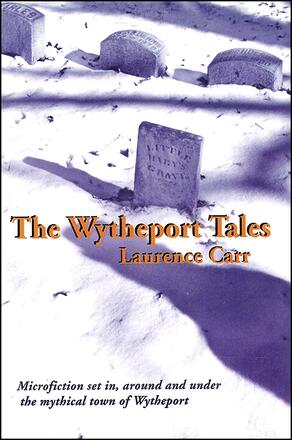 The Carnival of Gorshin and Blume

"In The Wytheport Tales, Laurence Carr observes 'Time is warping in the palace. ' And our nights and days are warping in these sly, canny (or are they uncanny?) poems. Most interested in the world when that world is changing, and by turns in-flected, de-fleeted, and re-flected, here fanciful, there matter of fact, Carr's tales summon twilight presences from the edges of experience, dark, restless, playful, and urgent. " –Robert Polito, Director, New School Writing Program

"Though it seems to begin in the land of Dylan Thomas's Nightwood, it extends beyond that into wonderfully evocative, mythic words that strike me as utterly original in its language and pace. " –Robert H. Waugh, The Monster in the Mirror: Looking for H. P. Lovecraft

"With The Wytheport Tales, Laurence Carr gives us a work that shimmers and twists, that undulates across the mind's eye like a tapestry. At times homely, at others baroque, at still others nightmarish, the collection fits multitudes between its covers. I'm grateful to have been introduced to a sampling of Wytheport's denizens, and look forwards to many return visits. " –John Langan, Mr. Gaunt

Sometimes angst-ridden, sometimes whimsical, sometimes meditative, these short "biographs" depict the life and times of a unique place and its haunting residents. The Wytheport Tales draws inspiration from a range of authors: Dante, Carroll, Joyce, Eliot and Masters, as well as fantasists such as Cabell, Eddison and MacDonald.

Laurence Carr's poetry and microfictions have been performed and published throughout the U. S. Over twenty-five of his plays and theatre pieces, including Vaudeville, Kennedy at Colonus, The Voyage of Mary C. and 36 Exposures have been produced Off and Off-Off Broadway, regionally and throughout Europe. Carr teaches creative and dramatic writing in the Creative Writing Program at the State University of New York (SUNY) at New Paltz and directs the SUNY Playwrights Project.

Other Books By Laurence Carr 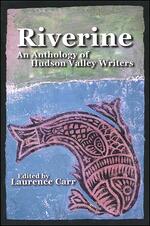 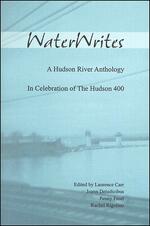 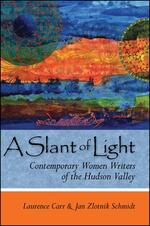 A Slant of Light 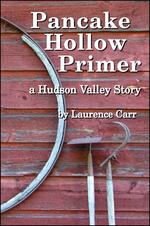 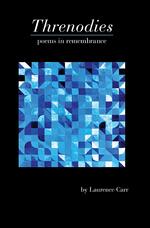 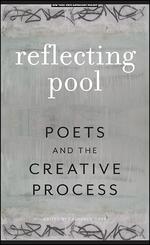 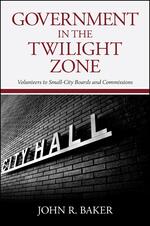 Government in the Twilight Zone 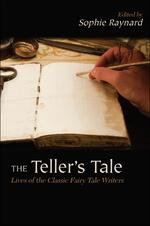 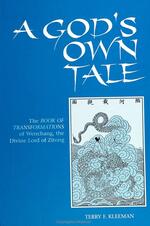 A God's Own Tale 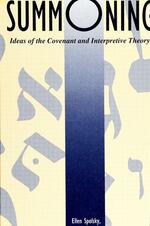 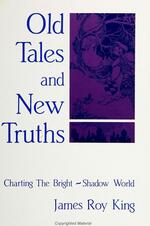 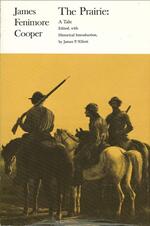 Prairie, The: A Tale 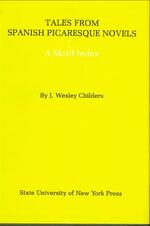 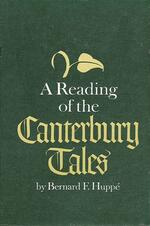 Reading of the Canterbury Tales, A