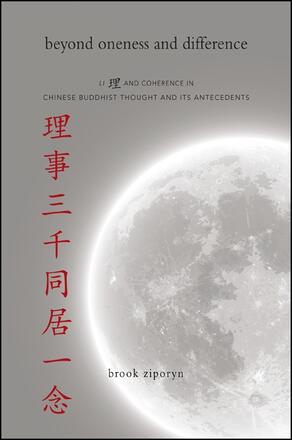 Beyond Oneness and Difference

Li and Coherence in Chinese Buddhist Thought and Its Antecedents

Acknowledgments
Introduction: Li理 and Coherence: Recap of Ironies of Oneness and Difference and Terminological Clarifications
1. Li 理 as a Fundamental Category in Chinese Thought
Needham and Organic Pattern
Hansen and the Mass Noun Hypothesis
Graham and the Absent Copula and Correlative Thinking
Peterson and Coherence
Hall and Ames and the Focus/Field
2. The Advent of Li, Ironic and Non-Ironic
Li and “Greatest Coherence” in the Xunzi
“Heavenly Principle” (天理 tianli) Ironic and Non-Ironic in the “Inner Chapters” of the Zhuangzi and “The Record of Music”
Li in the “Wings” to the Zhouyi
Li and Centrality in Dong Zhongshu (179-104 BCE)
3. The Development of Li in Ironic Texts
Li and Non-Ironic Coherence in the Later Parts of Zhuangzi: Integrating the Non-Ironic
First Type: Li and Dao Both Non-Ironic
Second Type: Dao Ironic, Li Non-Ironic
Third Type: Dao and Li Both Ironic
Integrating Types Two and Three
4. The Advent of Li as a Technical Philosophical Term
Toward the Ironic: Li in the Pre-Ironic Daoism of the Guanzi
Li Defined: The Later Two-and-a-half Chapters of the Guanzi
The Hanfeizi Commentary on Laozi: Li as Division and the Yielding Dao
Cosmological Dao and Its Li in the Huainanzi
5. Li as the Convergence of Coherence and Incoherence in Wang Bi and Guo Xiang
Subjective Perspectivism in Wang Bi: The Advent of Ti and Yong 體用 as Ironic Structure
Applications of the Multiplicity of Li in Wang’s Laozi Commentary
Convergence of Coherence and Incoherence in Guo Xiang: Li as “Just the Way It Is,” as Limit, and as Vanishing Convergence
Unintelligible Coherence: Vanishing and Merging into Things
Ironic Li as Non-Ironic Li in Guo Xiang
6. Beyond One and Many: Li in Tianti and Huayan Buddhism
How Emptiness Became Li
Tianti on Truth, Threefold
Li in Early Tiantai: Center as Convertibility of Determinate and Indeterminate
Appearance and Reality in Huayan and Tiantai
Existance and Nonexistence in Tiantai and Huayan
Wave and Water in Huayan: “Beyond” Li
Wave, Water, and Mud in Tiantai: Inherent Entailment as Omniavailability
Summary of Difference between Tiantai and Huayan, and the Irony of Coherence in the Tiantai and Huayan Classifications of Teachings
7. Mind, Omnipresence, and Coherence in Tiantai and Huayan
The Pure Mind and the Deluded Mind in Huayan Thought
Mind and the Nature in Tiantai Thought
The Three Thousand Lis and the Three Thousand Events
Conclusion: The Vertex of the Vortex
Epilogue: Toward Li in Neo-Confucianism
Notes
Bibliography
Index

Continues the author’s inquiry into the development of the Chinese philosophical concept Li, concluding in Song and Ming dynasty Neo-Confucianism.

Beyond Oneness and Difference considers the development of one of the key concepts of Chinese intellectual history, Li. A grasp of the strange history of this term and its seemingly conflicting implications—as oneness and differentiation, as the knowable and as what transcends knowledge, as the good and as the transcendence of good and bad, as order and as omnipresence—raises questions about the most basic building blocks of our thinking. This exploration began in the book's companion volume, Ironies of Oneness and Difference, which detailed how formative Confucian and Daoist thinkers approached and demarcated concepts of coherence, order, and value, identifying both ironic and non-ironic trends in the elaboration of these core ideas. In the present volume, Brook Ziporyn goes on to examine the implications of Li as they develop in Neo-Daoist metaphysics and in Chinese Buddhism, ultimately becoming foundational to Song and Ming dynasty Neo-Confucianism, the orthodox ideology of late imperial China. Ziporyn's interrogation goes beyond analysis to reveal the unsuspected range of human thinking on these most fundamental categories of ontology, metaphysics, epistemology, and ethics.

Brook Ziporyn is Professor of Chinese Philosophy, Religion, and Comparative Thought at the University of Chicago Divinity School. He is the author of several books, including The Penumbra Unbound: The Neo-Taoist Philosophy of Guo Xiang and Ironies of Oneness and Difference: Coherence in Early Chinese Thought; Prolegomena to the Study of Li, both also published by SUNY Press.

"Ziporyn takes on the deepest issues and most difficult texts from a millennium and a half of Chinese thinking, and offers exciting new ways to make sense of both individual texts and the tradition's broader concerns … Whether read separately or together, these two volumes are among the most provocative and tightly argued works on Chinese philosophy to appear in many years, and richly repay the effort it takes to learn to see through the lens of coherence." — Dao

"…Ziporyn's two volumes on 'oneness and difference' represent a well-argued and highly sophisticated attempt at understanding Chinese metaphysics on its own terms … I recommend these two volumes unconditionally to the reader." — Kai Marchal, Philosophy East & West

"…constitute[s] the first comprehensive attempt in any Western language to explore the meaning and history of the difficult term li prior to the Song period … Ziporyn displays a tremendous knowledge of difficult philosophical texts such as the commentaries to Daoist classics by Wang Bi and Guo Xiang as well as primary texts and commentaries of the Buddhist Tiantai and Huayan traditions." — Monumenta Serica

Other Books By Brook Ziporyn 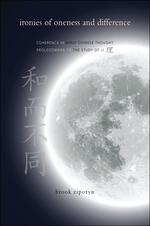 Ironies of Oneness and Difference

Ironies of Oneness and Difference 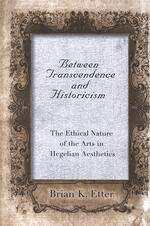 Between Transcendence and Historicism 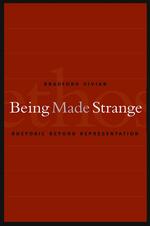 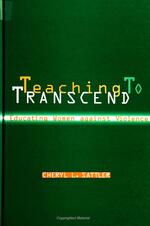 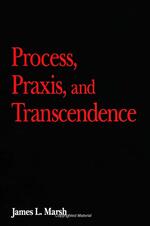 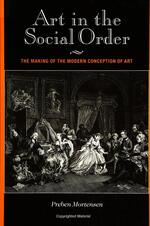 Art in the Social Order 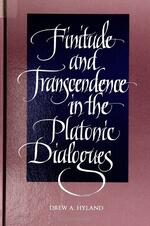 Finitude and Transcendence in the Platonic Dialogues 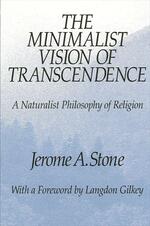 The Minimalist Vision of Transcendence