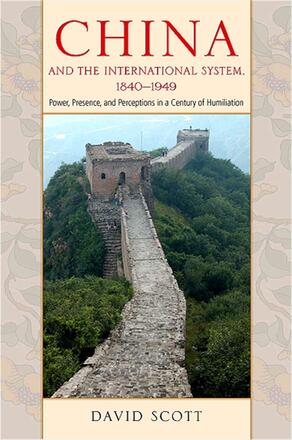 Power, Presence, and Perceptions in a Century of Humiliation

Preface
The “Century of Humiliation” as a Retrospective Icon
Transliteration and Word Order
1. International Relations, History, and “Images”
The International System and China: A Challenge of Topic and Disciplinarity
Culture and Identity
Race
Images
Sources
2. Humiliations Established in the First and Second Opium Wars
Colliding Images
The First Opium War (1840–1842)
Humiliation and the Unequal Treaties System
Chinese Responses to Defeat
Chinese Emigration Becomes an International Issue
The Second Opium War (1857–1860)
Geocultural Politics and the Burning of the Summer Palace
Russia’s Drive to the Amur Basin and Vladivostok
3. Humiliations Maintained
Effects and Aftermath of the Second Opium War
“Self-strengthening” Advocates in China
Chinese Immigration Issues in the United States and the “Heathen Chinee”
The “Chinese Threat” in Australasia
Ongoing and New Threats to China in Asia
Political Restrictions in California
Chinese Diplomacy in the West
4. China’s Attempted “Awakening”
China’s Military Revival
Australasian Invasion Scares and Political Debates
American Social Darwinism and Anti-Immigration Politics
Russian Responses to China
An Anglo-Chinese Alliance?
The “March of the Mongol” and “The Chinese Question”
Chinese Voices on “China’s Awakening”
5. China’s Further Humiliations
The Sino-Japanese War of 1894–1895
Eastern Perspectives on the Sino-Japanese War
Western Perspectives on the Sino-Japanese War
Reformist Analysis and Imperial Leadership
“Sliced Like a Water-melon”
The Boxer Revolt
Autumnal Perspectives on the Boxer Revolt
Chinese Perspectives
Reemergence of a China Threat Perception
Russian Geopolitics
Xinzheng Reforms and Chinese Nationalism
The Russo-Japanese War and a Sino-Japanese Axis
Immigration and Trade Furors across the Pacific
Fall of the Qing
6. China Adrift in a Brave New World
Images of a New Republic, a New China
Yellow Peril Incarnations (Fu Manchu and Others)
China and “World” War I
Diplomatic Betrayals and the May Fourth Movement
Race and Culture, Pan-Asianism, and Chinese Nationalism
The Soviet Factor
Unequal Treaties Revision and Nationalist Agitation-Renewal
National Reunification and Uncertainties
7. Wartime Humiliations from Japan and the West
The Manchurian Affair and Aftermath
The Second Sino-Japanese War (1937–1945)
Yellow-Red Perils?
Immigration and Extraterritoriality, Strategic Revisions
Perceptions of China’s Status as a Great Power and Military Ally
Western Comments on China’s Postwar Role
Race, Population, and Immigration Resurface
Across the Pacific
Whose China?
8. Legacies
Bibliography
Index

Examines the images, hopes, and fears that were evoked during China’s century-long subservience to external powers.

As China continues its rapid ascent within the international system, questions of where it came from have particular relevance. Combining history with international relations theory, David Scott considers China's first substantive modern period of encounter with the West from 1840 through 1949, a period characterized as the Century of Humiliation. During this time China fell from Middle Kingdom preeminence to a position in the international system that remained an enigmatic and challenging one: too strong to be taken over as a colony, yet not strong enough to shape its own destiny. At the heart of Scott's study is encounter, and, with it, questions of power, presence, and perceptions. He examines the images, hopes, and fears that were evoked during China's century-long subservience to external powers, including opposing views of China as a threat or China as the "sick man of Asia" and the West as evil or the West as savior. China and the Chinese are explored in terms of their interaction with the international system, with a particular focus on America and Australia.

David Scott is Lecturer in History and Politics at Brunel University in the United Kingdom and author of China Stands Up: The PRC and the International System.

"The major contribution of this book is in its collection of source materials concerning the ways in which China and its people were perceived in the western media and by western experts … this is a useful book to students and scholars who are interested in China's international relations over the past two centuries. " — East Asia

"One of the book's strengths is that it reveals, again through the writings of participants, the Western fear of China as relations with that huge nation intensified following the creation of the Unequal Treaty system. Especially noteworthy is the racist concept of the Yellow Peril that poisoned Sino-Western relations for generations … Scott's book should be a welcome addition to the reading list of anyone who would like to deepen his or her understanding of why this is so. " — Journal of Asian History

"This richly documented book presents a very informative portrait of China's and the West's complicated views and perceptions about each other, important perceptions that are powerfully affecting today's China and its interactions with the outside world. " — Fei-Ling Wang, coeditor of China Rising: Power and Motivation in Chinese Foreign Policy 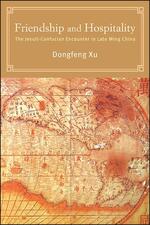 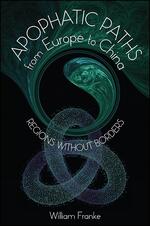 Apophatic Paths from Europe to China 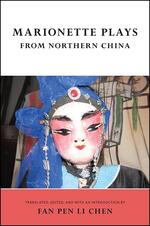 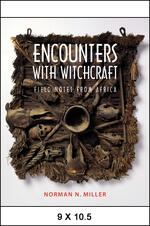 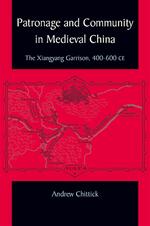 Patronage and Community in Medieval China 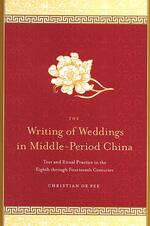 The Writing of Weddings in Middle-Period China 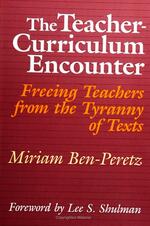 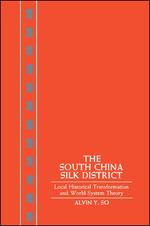