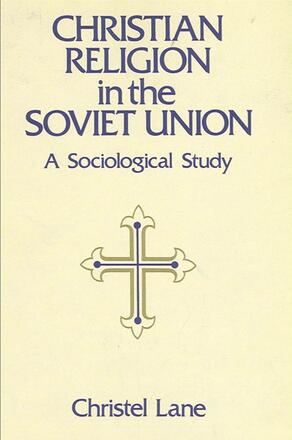 Christian Religion in the Soviet Union

9 Religion and Nationality I
Lutherans and Mennonites

11 Conclusion
Types of religious collectivities and their development - the incidence and social distribution of religiosity in Soviet society - qualitative changes in religious ideology, organisation and individual religiosity

Christel Lane has written the first sociological study of religion in a communist and militantly atheist society. Christian Religion in the Soviet Union is the result of a detailed examination of Soviet sociological sources and the legally and illegally published reports of religious bodies or individuals, backed up by the observations of the author and of other Western visitors to the USSR.

Dr. Lane attempts to assess the impact of the intellectual and material culture of Soviet society on Christian religion. She analyses the religious life in the contemporary Christian churches and sects, describing the scope of their membership and its social composition, the religious commitment of believers and their social and political orientations.

Christian Religion in the Soviet Union will be central reading for students of religion in modern industrial society who are working within the disciplines of sociology, comparative religion or theology. It will also appeal to those studying Soviet society from a more general sociological perspective and to a wide readership interested in the contest between Christian religion and Marxist-Leninist ideology.

Dr. Lane is a post-doctoral Research Fellow in Sociology, Social and Political Sciences Committee, at the University of Cambridge. She is the author of a number of important articles on the sociology of religion. An important characteristic of her writing is her ability to approach her subject without either religious or political partisan involvement. 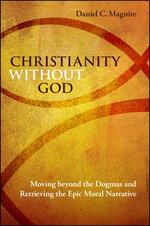 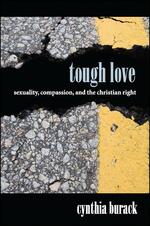 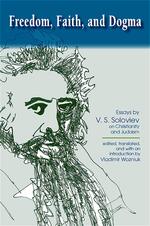 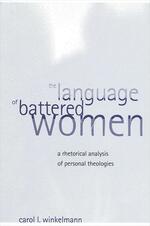 The Language of Battered Women 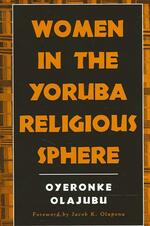 Women in the Yoruba Religious Sphere 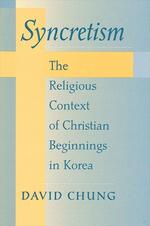