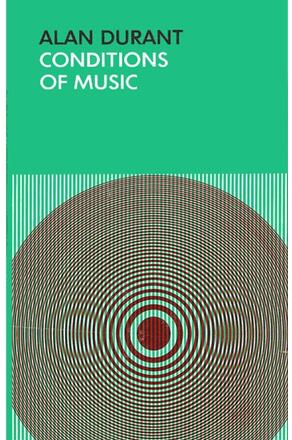 I. Four Areas in Question

1. Music and Its Language

The unanswered question of music as a language
Musical 'languages' and musical change
The non-referentiality of music
'All art constantly aspires towards the condition of music'
Deryk Cooke's The Language of Music
Music and language: comparison or theory?
Historical change and musical terminology
Mousike
Continuity, change and purpose
The importance of transitions
Revaluations

The 'classical' in classical music
Canon of works or relations of address?
Beginning of the concert
Balance and vision
The orchestra, format and history
Orchestra and orchestration
Composer and conductor: specialisation
Forms and their origins
Forms, listening and formal analysis: the symphony
'Classical' music and modernism
Serialism
Recording and the 'classical' composer
Collaborative music and listening

5. False Relations and the Madrigal: An Alchemy of England's Golden Age in Music
Golden Age or period of transition
Madrigal and the madrigalists: employment and publication
The madrigal and religious controversy
Music by metaphor and rhetoric
Imitation and ornament
Madrigal, ballett and ayre
The ayre and the singing voice
The period and its prospect
Performance and contemporary cultural argument

6. Rock Today: Facing the Music
Diversity of forms and its implications
Regional comparison: disco music in Jamaica, India and the USA
Meanings and options in once place
Identification and revolt
The Who, 'My Generation, and David Bowie, 'Fashion'
Groups
'Real' experience or convention genre?
The rock song I: radio
The rock song II: 'shifters' and the term of address
The rock song III: position, polysemy and innovation
Albums I: Sergeant Pepper and The Dark Side of the Moon
Albums II: new form or sell-out?
Albums III: implications for the contemporary scene
The current prospect: synthesisers and video

Music is performed, reproduced, and heard differently today as a result of twentieth-century technology. A new consideration of these changes is a practical and cultural necessity. In Conditions of Music, Alan Durant extends Deryck Cooke's Language of Music, placing the insights of Cooke into a much wider sociological and historical framework.

Conditions of Music provides a basis for detailed commentary and criticism of music. Unlike literature and painting, around which illuminating critical techniques and theories have developed, little common ground exists for music criticism. The appraisal argument adopted here implies a major revision of accepted ways of thinking about contemporary directions of music.

Alan Durant is a Lecturer at the University of Strathclyde and a musician with experience in performing and recording. 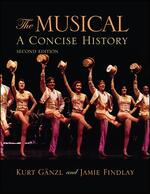 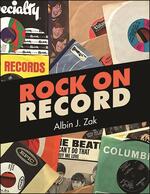 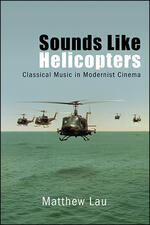 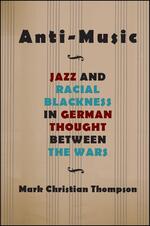 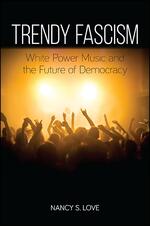 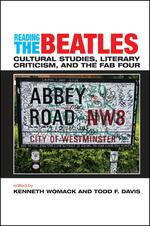 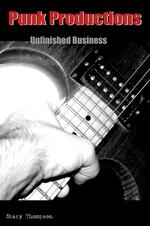 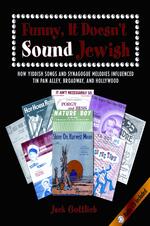