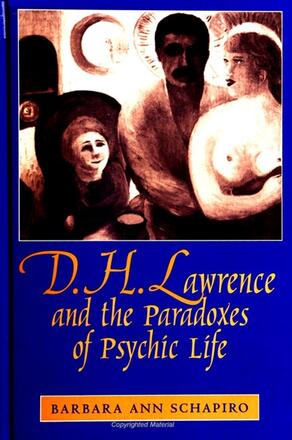 D.H. Lawrence and the Paradoxes of Psychic Life


Gertrude and Paul: The Depressed Mother and the Dependent Child
Miriam and Paul: Self-Mistrust and the Failure of Otherness
Clara and Paul: Depersonalization and the Psyche/Soma Split
Walter, Baxter, and Paul: The Rejected Father and the Need for Recognition
Paul: The Maternal Heritage

"New Eve and Old Adam," "Odour of Chrysanthemums," ''The Shadow in the Rose Garden," "Sun": Mutual Recognition and the Bodily Self
"The Prussian Officer," "The Blind Man," "The Princess," "The Woman Who Rode Away": Intersubjective Collapse and the Domination-Submission Polarity
"The Horse-Dealer's Daughter": Confronting Shame and the Struggle to Love

Tom and Lydia: Sustaining the Maternal Identification and the Development of Faith
Anna and Will: Deficiency, Shame, and the Will to Dominate
Ursula and Others: Intersubjectivity and the Quest for Authenticity


Gerald and Gudrun: The Sadomasochistic Scenario
Birkin and Gerald: Seeking the Narcissistic Ideal
Birkin and Ursula: Maintaining the Vital Tension

Explores the multiple, often contradictory identifications and fantasies that distinguish Lawrence's fiction, casting fresh light on his relationship with women.

Contributing to the debate about D. H. Lawrence's relationship with and fictional portrayal of women, this book discusses how the dynamic tensions of his art dramatically reenact the competing forces of psychic and relational life. In her examination of Sons and Lovers, The Rainbow, Women in Love, and various short stories, Schapiro discusses how Lawrence's best works reveal a continual struggle to recognize and be recognized by the other as an independent subject. Drawing on Jessica Benjamin's psychoanalytic theory of intersubjectivity, she also demonstrates how a breakdown of balanced subject-subject relations in his texts gives rise to defensive polarities of gender and of domination and submission.

Barbara Ann Schapiro is Professor of English at Rhode Island College. She is also the author of Literature and the Relational Self; The Romantic Mother: Narcissistic Patterns in Romantic Poetry; and is the coeditor, with Lynne Layton, of Narcissism and the Text: Studies in Literature and the Psychology of Self.

"Barbara Schapiro has written the best psychoanalytic interpretation of D. H. Lawrence that has yet been produced. The most impressive features of this book are its interpersonal focus and its inclusive understanding of Lawrence's struggle to reconcile deep-rooted conflict with mutual recognition of self and other. Schapiro brings contemporary psychoanalysis closer to Lawrence's recurrent patterns of representation than any critic has before. At her book's core is a new and important re-reading of the mother-son relation in Lawrence's life and work." — Murray M. Schwartz, Emerson College

"It is refreshing to read an authoritative book written by someone who knows what she's talking about. Lawrence has been, from the publication of Sons and Lovers on, viewed by some critics from a psychoanalytic perspective. Schapiro's book is the first to explore Lawrence's work in depth from the perspective of relational theorists. I see it as an important contribution in large part because it reflects post-Freudian developments that are central to psychoanalysis itself today and applies them authoritatively. " — James C. Cowan, University of North Carolina, Chapel Hill 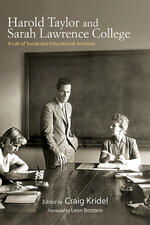 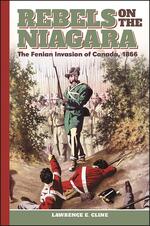 Rebels on the Niagara 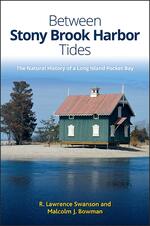 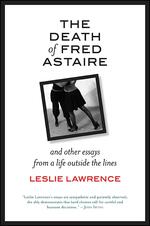 The Death of Fred Astaire 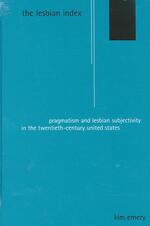 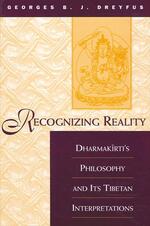 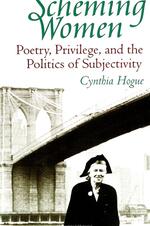 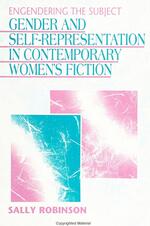