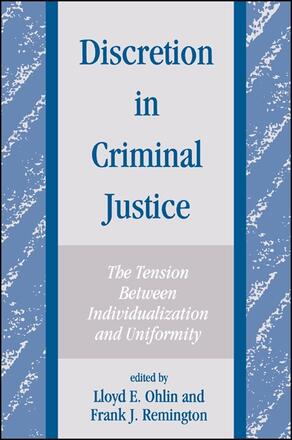 The Tension Between Individualization and Uniformity

The Survey Origins
Research Methodology
Major Observations of the Survey

2. Confronting the Complexity of the Policing Function
Herman Goldstein

Developments Since the ABF Survey

3. The Decision to Charge, the Decision to Convict on a Plea of Guilty, and the Impact of Sentence Structure on Prosecution Practices
Frank J. Remington

The Charging and Guilty Plea Decisions in the ABF Research

Conclusion: Discretion in Sentencing and Corrections on the National Scene

6. Police Rule Making and the Fourth Amendment: The Role of the Courts
Wayne R. LaFave

Police Rule Making and the Fourth Amendment
Impoundments and Inventories: The Bertine "Standardized Procedure" Requirement
Inspections: The Camera "Reasonable ...Administrative Standards" Requirement
Stops: By "Plan" or By "Profile"
Arrests: Police Limits on Force and Custody
The Role of the Courts to Date
Remaining Problem Areas
Denouement

The Federal Office of Manpower and Training
Criminal Justice Education Proselytizers
The Creation of the Academy of Criminal Justice Sciences
Survival After the Demise of LEAA
Location and Identity in Universities and Colleges
Location on New and Secondary Campuses
Why Survival and Growth?

The Future off Criminal Justice Education

Appendix A: About the Authors

"In the 1950s the American Bar Foundation conducted a pilot survey of the processing of offenders from arrest to prison—to observe what actually happened at each decision point, instead of assuming that doctrinal legal analyses were sufficient. This book consists of original, authoritative, and well written essays by leading scholars in law and criminal justice, who worked on the ABF project. All, including the editors, are among the most eminent figures in criminal law and procedures, criminal justice, and the law and society movement. Each contributor provides a wealth of insights and information regarding the famous pre-ABF crime surveys, the ABF studies themselves, and post-ABF research." — Austin Turk, University of California-Riverside

"It is a fascinating retrospective account of the research done decades ago by the American Bar Foundation's Survey of Criminal Justice. Many of the chief participants in that multi-volume Survey write here about the consequences of the earlier research for subsequent scholarship, teaching, and policy. In so doing, they elucidate a crucial problem of the criminal justice system: how to decide when discretion is needed and when it must be constrained if the system is to enhance efficiency and avoid injustice."— Richard D. Schwartz, Syracuse University College of Law 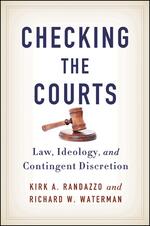 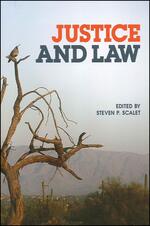 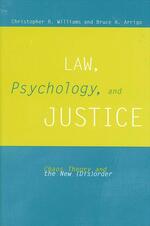 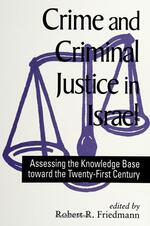 Crime and Criminal Justice in Israel 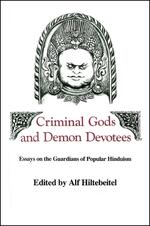 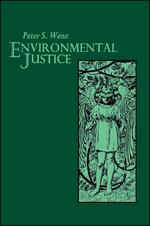 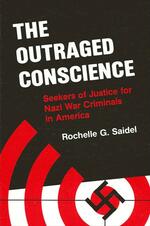 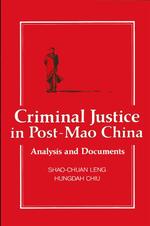