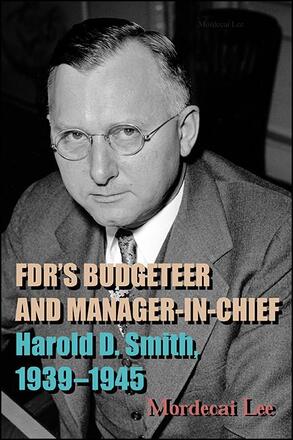 In this book, Mordecai Lee provides a long-overdue examination of a key member of FDR's administration. Harold D. Smith was FDR's budget director from 1939 through to Roosevelt's death in 1945. In that capacity, he was also the de facto manager-in-chief of the federal government. During his tenure, he reformed and expanded the Bureau of the Budget (now Office of Management and Budget) into an elite cadre of apolitical experts dedicated to serving the institutionalized presidency. He pursued management reforms, reorganization, policymaking, economic planning, public relations, and a pinch of politics. In addition, Smith was a leader in professionalizing the emerging field of public administration, cofounding the American Society for Public Administration in 1939 and serving as its second president. A major figure in his time, he appeared on the cover of Time magazine in 1943, and FDR considered him irreplaceable. In response to Smith's offer to resign in 1944, Roosevelt lightheartedly replied, "I would no more accept your resignation than fly by jumping off a roof. You are essentially persona grata and doing a grand job. If you talk any more about resigning, I will act. A Marine Guard from Quantico will be stationed at your side during every minute of every twenty-four hours."

Mordecai Lee is Professor Emeritus at the University of Wisconsin–Milwaukee. His books include See America: The Politics and Administration of Federal Tourism Promotion, 1937–1973; Get Things Moving! FDR, Wayne Coy, and the Office for Emergency Management, 1941–1943; The Philosopher-Lobbyist: John Dewey and the People's Lobby, 1928–1940; and The First Presidential Communications Agency: FDR's Office of Government Reports, all published by SUNY Press.

"The author has written an important historical analysis of Harold D. Smith and his years as director of the Bureau of the Budget. The research is prodigious, the citations meticulous, and the analysis incisive. I think this book will be the definitive account of Smith's years at the bureau." — James P. Pfiffner, coauthor of Organizing the Presidency, Fourth Edition

Other Books By Mordecai Lee 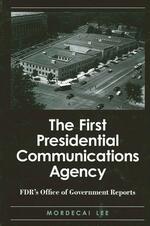 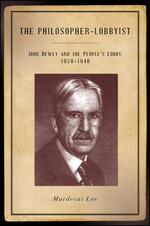 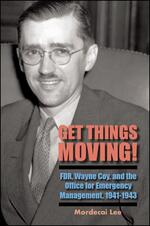 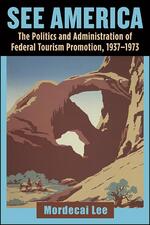 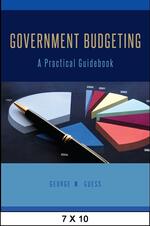 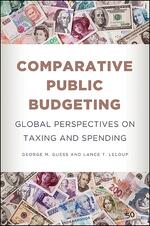 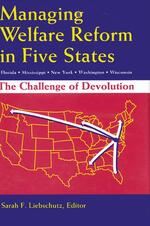 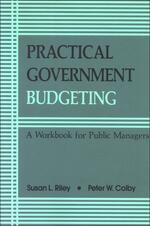 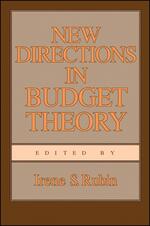 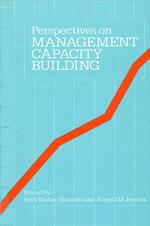 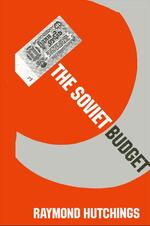