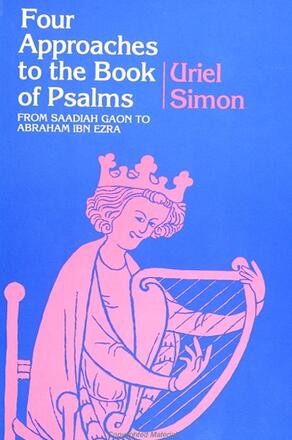 Four Approaches to the Book of Psalms

Chapter One: Saadiah Gaon: The Book of Psalms as a Second Pentateuch

I. The Rhetorical Thesis: Commandment and admonition phrased as prayer and petition

II. The Polemical Motive: An attack on the Karaite order of prayer and support for the Rabbanite prayerbook

V. Polemic and Truth: To what extent is Saadiah's approach to Psalms anchored in his thought?

Notes to Chapter One

I. Salmon ben Yeruham: The Psalms as prophetic prayer for all ages: Monarchy, Exile, and Redemption

II. Echoes of Ibn Ezra's predecessors in his commentaries on Psalms

III. The prologue to the First Introduction: The musical and thematic superiority of the Psalms as divine songs

IV. The First Inquiry: Who wrote the Psalms?

V. The Second Inquiry: Who edited the Book of Psalms?

VI. The Third Inquiry: Are the Psalms prayers or prophecies?

VII. The Fourth Inquiry: Editorial mattersthe order of the Psalms and the terms used in their headings

Index of Names and Topics

Uriel Simon describes the fascinating controversy that raged from the tenth to the twelfth centuries regarding the theological status and literary genre of the Psalms. Saadiah Gaon, who initiated the controversy, claimed that the Psalter was a second Torah—the Lord's word to David—and by no means man's prayer to God. Salmon ben Yerucham and Yefet ben Ali insisted on the Karaite view that the Book of Psalms was the prophetic common prayerbook of Israel. Totally opposing both of these concepts, Rabbi Moses Ibn Giqatilah regarded the Psalms as non-prophetic prayers authored by different poets, beginning with David and ending with the captive Levites in the Babylonian exile. Finally, Rabbi Abraham Ibn Ezra reverted to the belief held by the Talmudic sages—that the Psalms were Israel's divinely inspired and most sacred poetry.

The book also includes the full text of a previously unknown introduction to Ibn Ezra's lost commentary on the Psalms, which is much more elaborate and revealing than the introduction to his familiar classical commentary.

Uriel Simon is Professor of Bible and Co-director of the Institute for the History of Jewish Bible Research at Bar-Ilan University, Israel. He is the author of Abraham Ibn Ezra's Two Commentaries on the Minor Prophets.

Other Books By Uriel Simon or Lenn J. Schramm 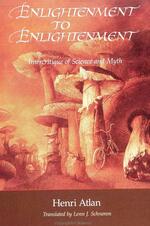 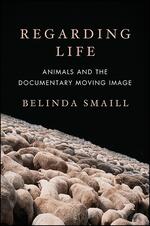 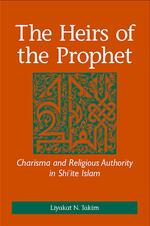 The Heirs of the Prophet 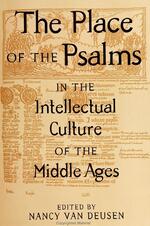 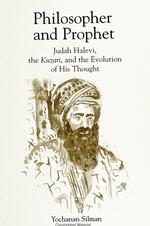 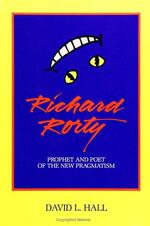 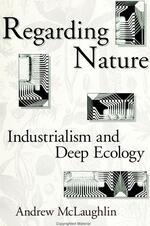 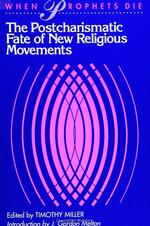 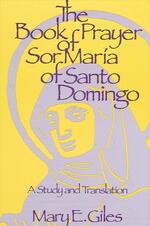 The Book of Prayer of Sor Maria of Santo Domingo