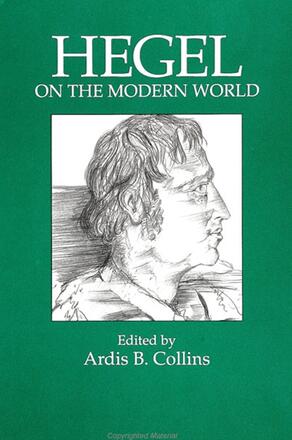 Hegel on the Modern World

Edited by Ardis B. Collins

Introduction:
Hegel and the Other
by Ardis B. Collins

1. Presidential Address:
Between Finitude and Infinity: Hegelian Reason and the Pascalian Heart
by William Desmond

2. The Religious and Theological Relevance of the French Revolution
by Cyril O'Regan

3. Hegel, Jacobi, and "Crypto-Catholicism" or Hegel in Dialogue with the Enlightenment
by George di Giovanni

4. The Other: F. H. Jacobi and German Idealism
by Robert R. Williams

7. Hegel, Kant, and the Formal Distinctions of Reflective Understanding
by Stephen Houlgate

8. Self-Consciousness and the Concept in Hegel's Appropriation of Kant
by Martin J. De Nys

9. Transcendental Apperception and Subjective Logic: Kant and Hegel on the Role of the Subject
by David S. Stern

10. Hegel, Hobbes, Kant, and the Scienticization of Practical Philosophy
by Andrew Buchwalter

12. Are There Natural Rights?--Hegel's Break with Kant
by Mark Tunick

This book relates Hegel to later philosophers and philosophies.

Hegel on the Modern World provides an excellent introduction to the rich and diverse cultural context in which Hegel develops his philosophy. It also makes available, in an easily accessible form, little known elements of the German scene that have a value of their own as well as a value for enriching our understanding of Hegel's philosophy.

This book shows Hegel dealing with the world of seventeenth- and eighteenth- century Europe. It focuses on the otherness issue in various forms: the otherness between Hegel and other philosophical positions, the otherness of God and human persons, the otherness of philosophy and empirical science, of philosophical language and ordinary language, of reason and the irrationality of the French Revolution Terror. This book sheds new light on Hegel's treatment of the Enlightenment by settling the debate between reason and belief in a German rather than a French context. It raises questions about the limits of Hegel's systematizing by looking at the way Hegel's system is challenged by the thought of Pascal, by the French Revolution Terror, and by ordinary language. It looks at Hegel's engagement in a debate among chemists as a way of understanding how Hegel relates the philosophy of nature to empirical science. It examines in detail the difference between Hegel and Kant on such issues as subjectivity and objectivity apperception, empirical and transcendental ego, the form and matter of an object, and the status of the negative. It considers the similarity and difference between Hegel, Hobbes, and Kant on the scientific status of practical philosophy and the role of nature and natural rights in social life.

Ardis B. Collins is Associate Professor of Philosophy at Loyola University. She is the author of a book on medieval and Renaissance philosophy and is past vice president of the Hegel Society of America. 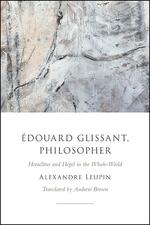 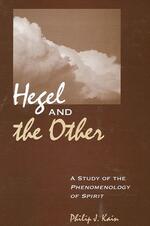 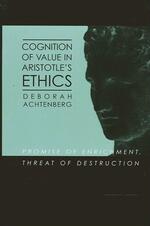 Cognition of Value in Aristotle's Ethics 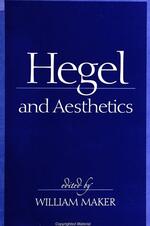 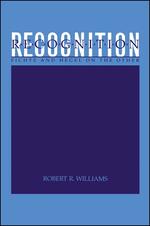 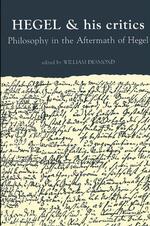 Hegel and His Critics 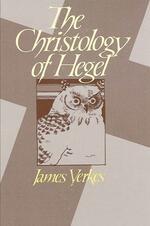 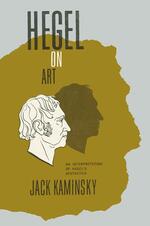