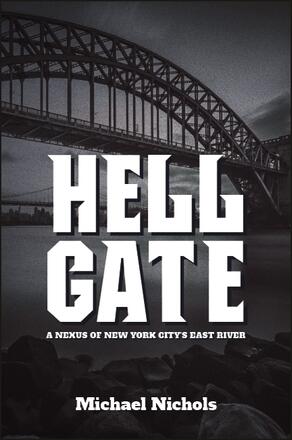 Depicts a man's exploration of the landscape, history, and toponymy of Hell Gate, a notorious stretch of water in New York City's East River.

Part history and part memoir, Hell Gate tells of a man's excursions along and through Hell Gate, a narrow stretch of water in New York City's East River, notorious for dangerous currents, shipwrecks, and its melancholic islands and rocks. Drawn to the area by his fascination with its name—from the Dutch Hellegat, translated into English as both "bright passage" and "hellhole"—what begins as a set of casual walks for Michael Nichols becomes an exploration of landscape and history as he traces these idyllic and hellish images in an attempt to discover Hell Gate's hidden character and the meaning of its elusive name. Using a loosely constructed set of sketches organized as a kind of tour along the edge of the river and then from a rowboat in the river, Nichols describes scenes and events as they present themselves, mixing history and lore with contemporary scenes.

Michael Nichols lives in Manhattan. This is his first book.

"Using his own observations as well as a wide array of documented sources, [Nichols] unravels the layers of history in and around Hell Gate, as well as sheds light on modern-day individuals who continue to give the landscape its character. " — Hudson River Valley Review

"Hell Gate is a great historical underpinning of colonial culture, as well as a sound landscape metaphor for America in all ages, and one that is vastly under-covered. This book is passionately written and deeply researched. " — Mike Freeman, author of Drifting: Two Weeks on the Hudson

"Nichols manages to tell a lively, lyrical story of his curiosity (about so many things), exploration, discovery, exertion—and occasional fears. Not just a 'boy's adventure' on forbidden waters. He roots it all in deep historical, literary, linguistic, and cartographical research. He gives us a vivid and detailed portrait of land and water surrounding the Hell Gate, which—as a non–New York City person—meant to me 'hell-hole/cesspool,' another, somewhat less notorious, Gowanus Canal. Nichols restores verdure to the banks and oysters and lobsters to the waters, for a while. Then we wind up rowing like hell across the Gate to beat the arrival of an oncoming three-barge tow, which has all the momentum and no brakes!" — Nicholas Westbrook, former Executive Director, Fort Ticonderoga 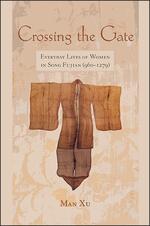 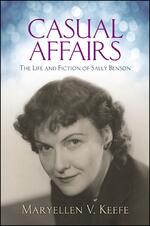 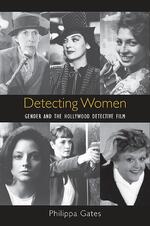 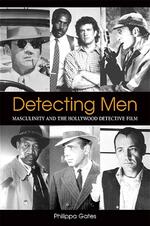 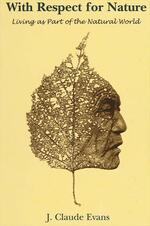 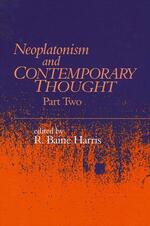 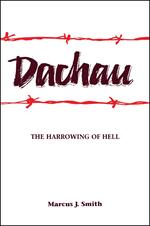 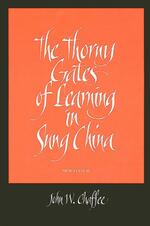 The Thorny Gates of Learning in Sung China