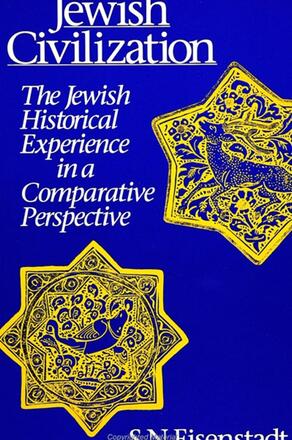 The Jewish Historical Experience in a Comparative Perspective

1. Jewish History as the History of Jewish Civilizations

Introduction: The Problem of Jewish Continuity
The Civilizational Approach to Jewish History
The Presupposition of a Civilizational Perspective--Culture, Ontology, and Social Dynamics
The Axial Age Civilizations

2. The Distinctive Characteristics of Jewish Civilization in a Historical and Comparative Perspective

The Historical Setting
Institutional Changes
The Predominance of the Oral Law (Halakhah)
The Transformation of the Basic Themes of Jewish Civilization and the Crystallization of New Themes
The Ideology of Galut and Eretz-Israel: Messianic Redemption and Martyrdom
Heterogeneity and Dynamics within the Rabbinic Mold
Some Concluding Observations on the Specificity of the Jewish Historical Experience: The Ancient and Medieval Periods
The Historical Experiences of the Three Monotheistic Civilizations and the Impact of Heterodoxies: Some Comparative Observations
The Jewish Historical Experience in Medieval Times in a Comparative Framework: Heterodox Potentials and the Sovereignty of the Court
The Social Conditions of the Tradition of Sovereignty of the Court and Civility in Medieval Jewish Communities

4. The Disintegration of the Medieval Jewish Civilizational Framework in the Modern Period and the Integration of Jews in European Societies

5. The Incorporation of the Jews in the United States

Introduction
Zionism as a National Movement: The Revolutionary Dimension
Specific Dimensions of Zionist Nationalism: Territory, Language, and History
Specific Characteristics of Zionist Revolutionary Orientations
The Zionist Vision and the Basic Themes of Jewish Civilization: Exile, Return, and Redemption
The Diaspora in Zionist Ideology
The Reconstruction of Collective Identity and Traditions: Zionism and Religion

7. The Formation and Transformation of Israeli Society

8. The United States and Israel: An Essay in Comparative Analysis

9. Concluding Observations: The Jewish Experience in the Modern and Contemporary Eras

This book explains why the best way to understand the Jewish historical experience is to look at Jewish people, not just as a religious or ethnic group or a nation or "people," but, as bearers of civilization. This approach helps to explain the greatest riddle of Jewish civilization, namely, its continuity despite destruction, exile, and loss of political independence.

In the first part of the book, Eisenstadt compares Jewish life and religious orientations and practices with Hellenistic and Roman civilizations, as well as with Christian and Islamic civilizations. In the second part of the book, he analyzes the modern period with its different patterns of incorporation of Jewish communities into European and American societies; national movements that developed among Jews toward the end of the nineteenth century, especially the Zionist movement; and specific characteristics of Israeli society.

The major question Eisenstadt poses is to what extent the characteristics of the Jewish experience are distinctive, in comparison to other ethnic and religious minorities incorporated into modern nation-states, or other revolutionary ideological settler societies. He demonstrates through his case studies the continuous creativity of Jewish civilization.

S. N. Eisenstadt is Rose Issacs Professor of Sociology at The Hebrew University of Jerusalem. He is the editor of The Origins and Diversity of Axial Age Civilizations, also published by SUNY Press.

Other Books By Shmuel N. Eisenstadt 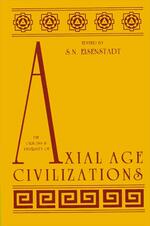 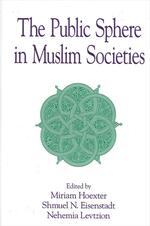 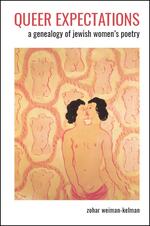 Religious Zionism and the Settlement Project 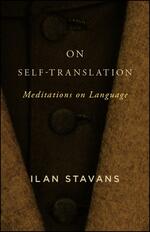 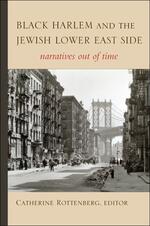 Black Harlem and the Jewish Lower East Side 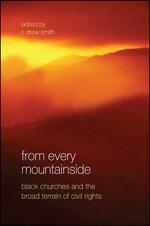 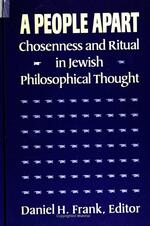 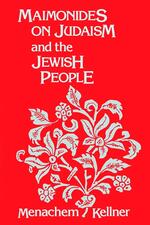 Maimonides on Judaism and the Jewish People