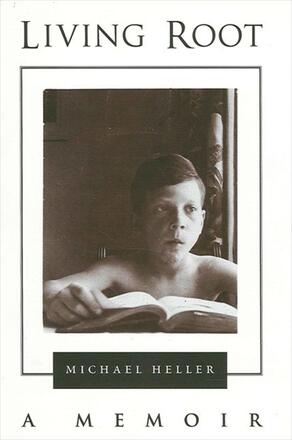 In this literary memoir, poet and essayist Michael Heller interweaves family and personal history with reflections on language, poetry, religion, and memory itself.

Living Root is the story of an education, a writer's wandering through personal and family history, through texts and traditions. Recalling his family's origins in Bialystok as well as his own childhood in Brooklyn and Miami Beach, poet and essayist Michael Heller creates a rich mosaic of reflections on his past, his origins, and the entanglements of thought and religion that have shaped his life and writing. Living Root enlarges the memoir genre, vividly illuminating the interactions of memory, autobiography, and the evolving creative self.

Michael Heller has published six volumes of poetry, the most recent being Wordflow: New and Selected Poems.

". ..one of the most touching memoirs of growing up Jewish in America. Heller is a serious poet who thinks about his Jewish identity through autobiography and poetry. But he also presents the ultimate conundrum of Jewish life after the Shoah: he proves that American English may be the major 'Jewish' language of the late twentieth century. " — Sander Gilman, The University of Chicago

"Both autobiography and ars poetica, Michael Heller's uncanny Living Root modulates between graceful anecdote and brooding meditation, between driven prose and auratic verse. It is a work of crossings, hauntings, reanimations: a mighty golem walking the lost Jewish streets of Brooklyn and Miami Beach. " — Norman Finkelstein, author of The Ritual of New Creation: Jewish Tradition and Contemporary Literature

"It matters to tell such stories as this one, the heartfelt particulars of a very real and common life. It's what it means to keep the faith, and in the subtle resources of this articulate poet's testament, one voice again speaks for all. " — Robert Creeley, author of Day Book of a Virtual Poet

"What a gift, this Living Root of Michael Heller's!—a story to add to Kazin's A Walker in the City and Roth's Patrimony. Consistently revealingly first-person-singular, yet on every page Heller lets us in on—really draws us in to—the 'happenstance of authorship. ' And at any moment a paragraph will open far afield—to the Babel of language, to kabbalah, to Walter Benjamin—or an interwoven poem will give the autobiography lyric depth and concentration. What's more, we always feel the tug, the strength and poignance, of parental bonds. A heart- and mind-warming story. " — John Felstiner, author of Paul Celan: Poet, Survivor, Jew

"Michael Heller's marvelous memoir, Living Root, investigates three inter-related realms—poetry, Jewishness, and family. Looking for the origins of his obsession with poetry and language, Heller embarks on a compelling search through notions of Jewish identity and Jewish relations to the word. But even more powerfully, his explorations take him back to childhood and to a renewed dialogue with a mother and father no longer alive. The parents and the child are wonderfully drawn, and the ways in which their interactions become the basis for later poetry are sketched in exquisite detail. This book belongs in the august company of Robert Duncan's famous meditation on the origins of poetry in childhood, The Truth and the Life of Myth. " — Stephen Fredman, author of The Grounding of American Poetry: Charles Olson and the Emersonian Tradition

"Heller calls himself 'godless,' and I take his word for it. But I wonder. His book is splendidly preoccupied with god-racked issues: what it means to be a Jew, to live in that text. Sometimes he finds it a relief to meditate on secular issues, and to take the weight of family—Heller on the father's side, Rosenthal on the mother's—as if it could be detached from the question of faith. But 'godless' doesn't resolve the tangle. God doesn't quite let Heller alone. For the sake of the book, I'm glad. " — Denis Donoghue, author of The Practice of Reading 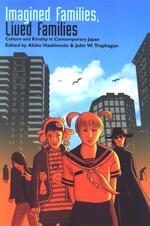 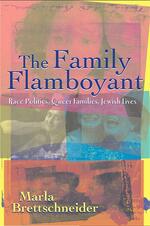 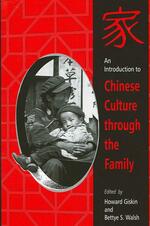 An Introduction to Chinese Culture through the Family 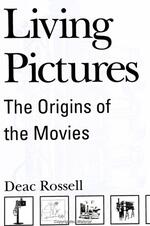 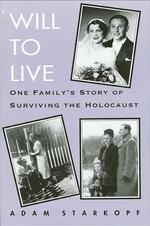 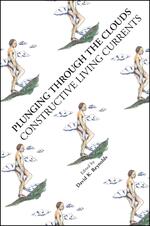 Plunging Through the Clouds 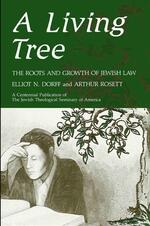 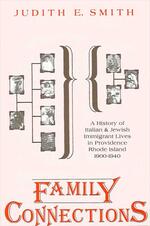