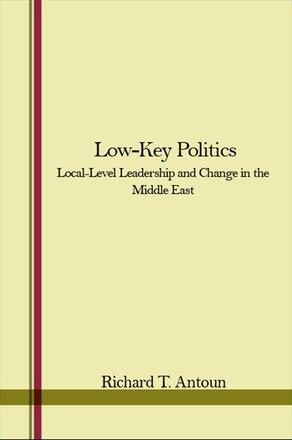 Local-Level Leadership and Change in the Middle East

Transliteration of Arabic Letters and Symbols

Chapter One Introduction to the Study and Its Conceptual Framework

Chapter Two The Social Structural Background of the Political Process: The Village and Clan as Movement and Machine

Chapter Three The Development of Criteria for Distinguishing Core and Support: Four Points of View

Chapter Five The External Arena: Its Roles and Resources

Chapter Six Subversion, Confrontation, and Encounter: The Case For and Against Cyclical Change

Study of a Jordanian village, focusing on the choice of available political strategies.

Other Books By Richard T. Antoun 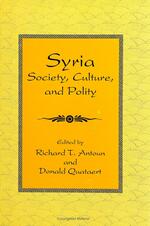 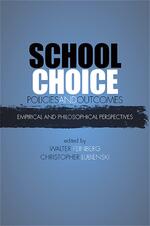 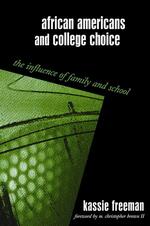 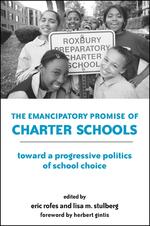 The Emancipatory Promise of Charter Schools 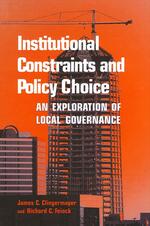 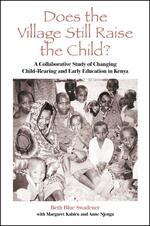 Does the Village Still Raise the Child? 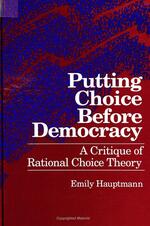 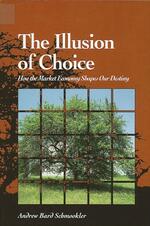 Illusion of Choice, The 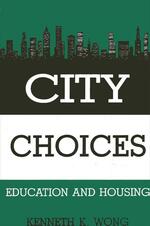