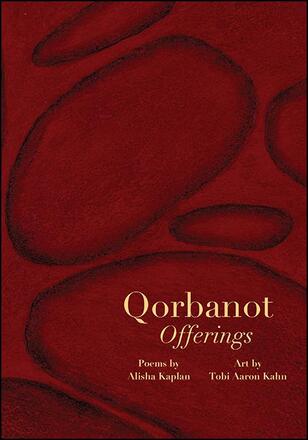 Too Long a Sacrifice
Ezra Cappell

In the Spaces Between
Lori Hope Lefkovitz

What We Can Offer
Sasha Pimentel

Acknowledgments
List of Images
About the Authors and Contributors

A dynamic dialogue of poetry and art that reimagines the ancient, biblical concept of sacrifice.

A collaboration between poet Alisha Kaplan and artist Tobi Aaron Kahn, Qorbanot—the Hebrew word for "sacrificial offerings"—explores the concept of sacrifice, offering a new vision of an ancient practice. A dynamic dialogue of text and image, the book is a poetic and visual exegesis on Leviticus, a visceral and psychological exploration of ritual offerings, and a conversation about how notions of sacrifice continue to resonate in the twenty-first century.

Both from Holocaust survivor families, Kaplan and Kahn deal extensively with the Holocaust in their work. Here, the modes of poetry and art express the complexity of belief, the reverberations of trauma, and the significance of ritual. In the poems, the speaker, offspring of burnt offerings, searches for meaning in her grandparents' experiences and in the long tradition of Orthodox Judaism in which she was raised. Kahn's paintings on handmade paper, drawn from decades of his career as an artist, have not previously been exhibited or published. They reflect his quest to distill a legacy of trauma and loss into enduring memory.

With a foreword by James E. Young and essays by Ezra Cappell, Lori Hope Lefkovitz, and Sasha Pimentel, the book presents new directions for thinking about what sacrifice means in religious, social, and personal contexts, and harkens back to foundational traditions, challenging them in reimagined and artistic ways.

Alisha Kaplan is a poet who lives in Toronto, Canada. This is her first book. Tobi Aaron Kahn is a painter, sculptor, and Professor of Fine Arts at the School of Visual Arts. His art is the subject of several books, including Objects of the Spirit: Ritual and the Art of Tobi Kahn, by Emily Bilski. He lives in New York City.

"The scholarly essays serve to deepen and explain the meaning of sacrifice in religious, social and personal contexts. They enrich and deepen understanding of the text and images … The book is an interesting and insightful addition to Judaica collections in university, college and research libraries." — AJL News and Reviews

"Alisha Kaplan and Tobi Aaron Kahn's Qorbanot: Offerings is a gift of candour, scholarship, history, and future. Its substantial, glossy pages relax open (on a table, a lap, into the reader's palms) to insist that we take time to witness its shimmering dialogue between poet and painter." — Understorey Magazine

"Crimson blood platelets form the cover of Alisha Kaplan's Qorbanot—symbols of bloodlines, sacrifices, and the sanguine flow of poetry and painting. Yet these platelets signify far more in this début collection of poems, which are illustrated by the layered brushstrokes of Tobi Kahn. Their collaboration colours the words and gives voice to abstract expressionism, while several inclusive and incisive essays fill in blanks of meaning." — The Miramichi Reader

"In her new, acutely perceptive, richly illustrated book of verse, the poet Alisha Kaplan thinks through the physical and psychological implications of sacrifice based on her own experiences, family history, joys and sorrows, physicality and spirituality … It is an elegantly published volume with several sections: not only the poems themselves, but evocative abstract artwork by Tobi Aaron Kahn, along with critical essays by literary scholars and critics. An illuminating introduction is also included. SUNY Press has given us a book that is a pleasure to look at, hold, and benefit from, just like a well-formed vessel in a temple." — The Forward

"The discreet beauty of this edition announces the quality of the poetry. Steeped in Jewish religious tradition, the book is divided into 'studies' and 'offerings.' Reverent, simple yet layered, it poses questions, via everyday life, about orthodoxy versus personal freedom … There is something compelling about a poet who quietly knows exactly what she wants, and hews to her community of faith, neither provoking nor letting herself get worked up. The paintings impress like runes, ceramic tiles, or brilliant dream visions, satisfying in themselves, yet an echo of the poet's coloratura." — Caesura

"Kaplan and Kahn's Qorbanot is beautiful in the imagining, in the words and the pictures, that render the paradox of life and death, and the spaces between who we have been and wish to be; Judaism as it has been and is yet to be; in constraint and freedom, longing and loss, the sometimes delicious, sometimes suffocating aroma of smoke, and the bittersweet tastes of grain and guilt. It is about the freight of inheritance and the complexity of loving one's own blood." — from the essay by Lori Hope Lefkovitz

"Qorbanot is a vivid counterpoint between sensually anchored poems and evocatively abstract images. A few uttered lines here, a few painted lines there, make for a provocative artistic—as well as spiritual—offering." — Annette Insdorf, author of Indelible Shadows: Film and the Holocaust

"These are meaty works—both poems and paintings alike. Not grisly, not violent, but thick with pain and perseverance. They are beautiful in complicated, interconnected ways, siphoned diligently from deep experience, whether personal, familial, or historical. Together, Kaplan's words and Kahn's images are indelible." — Aaron Rosen, Director, Henry Luce III Center for the Arts & Religion at Wesley Theological Seminary 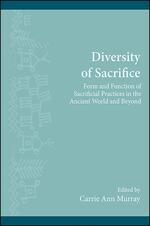 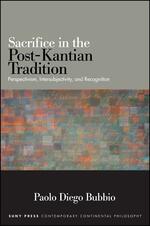 Sacrifice in the Post-Kantian Tradition 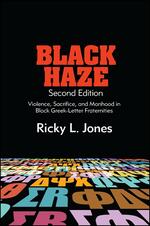 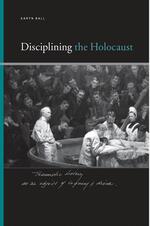 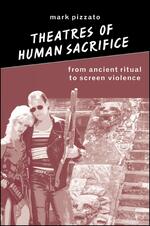 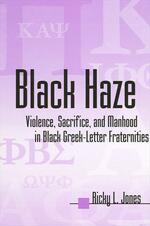 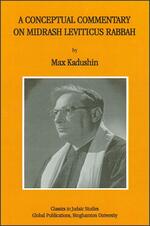 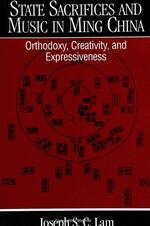