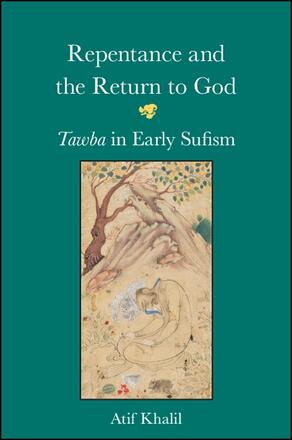 Part I. The Semantics of Tawba
1. Is Tawba "Repentance"? A Lexical and Semantic Survey
2. The Internal Structure and Semantic Field of Tawba in the Qur'ān

The first major study of the idea of repentance, or tawba, in Islam.

This book offers the first extensive treatment in a European language of tawba in Islam. Conventionally translated as "repentance," tawba includes the broader sense of returning to God. Khalil examines this wider notion in the early period of Sufism with a particular focus on the formative years of the tradition between Muḥāsibī and Abū Ṭālib al-Makkī. Beginning with an extensive survey of the semantic field of the term as outlined in Arabic lexicography, Khalil offers a detailed analysis of the concept in Muslim scripture. He then examines tawba as a complex psychological process involving interior conversion and a complete, unwavering commitment to the spiritual life. The ideas of a number of prominent figures from the first few centuries of Islam are used to illuminate the historical development of tawba and its role in early praxis-oriented Sufism.

Atif Khalil is Associate Professor of Islamic Studies at the University of Lethbridge, Canada, and the coeditor (with Mohammed Rustom and Kazuyo Murata) of In Search of the Lost Heart: Explorations in Islamic Thought, by William C. Chittick, also published by SUNY Press.

"Repentance and the Return to God is a valuable contribution to the burgeoning field of Sufi ethics in the West … While most of the academic literature in the field of Islamic studies today analyses the faith through anthropological, sociological, or historical tools, Khalil's approach is primarily textual and conceptual, illustrating a fine combination of rigorous scholarship with a sensitivity to contemplative practice. " — Journal of Sufi Studies

"…an exemplary study of the concept of tawba in the formative period of Ṣūfism … Khalil's monograph should be highly recommended, not only for scholars of Islamic mysticism, but also for comparativists interested in the concepts of repentance, spiritual growth, and conversion. " — Islamochristiana

"The book marks a significant contribution to the study of virtue ethics in Islam, and it will be of benefit to both students and specialists interested in Islamic ethics, early Sufism, Islamic intellectual history, anthropology, comparative mysticism, religious studies, and Islamic humanities. Above all, it will advance our understanding of the scope of ethics in the Islamic world. " — Journal of Islamic Ethics

"This guiding and eye-opening work for researchers provides an example of methodology in terms of showing how conceptual readings can be made in Sufi studies. " — Nazariyat

"In this exemplary study, Khalil lays bare the contours of the key concept of repentance in the spiritual psychology of early Islam with admirable sensitivity and ease—a remarkable achievement. " — Ahmet T. Karamustafa, author of Sufism: The Formative Period

"Atif Khalil's Repentance and the Return to God is an illuminating account of the idea of tawba as attested to in the early Sufi literature from the ninth through the tenth centuries. Starting with a painstaking semantic examination of the Qur'ānic passages related to repentance from sin and turning to God in remorse and search of pardon, the author traces the development of these motifs from early Sufi didactic adages to their subsequent rearticulation in the sophisticated psychological discourses of such major lights of classical Sufism such as al-Muḥāsibī, Sahl al-Tustarī, al-Kharrāz, al-Junayd, and Abū Ṭālib al-Makkī. A must read for both lay readers interested in comparative mysticism/religions and specialists on Islam, Sufism, and Islamic spiritual and intellectual history. " — Alexander Knysh, author of Islamic Mysticism: A Short History and Sufism: A New History of Islamic Mysticism

"By focusing on the pivotal concept of repentance as dealt with by the Islamic mystical tradition's most important early representatives, Atif Khalil offers us a unique window into the development of Sufi virtue ethics. His approach to the relevant texts is philologically sound and historically rigorous, but he also dives head-first into these writings themselves, revealing in an unparalleled fashion the inherent logic that animates the Sufi ethical worldview. This trailblazing study is essential reading for all of those interested in Islamic mysticism, be they scholars, students, or practitioners. " — Mohammed Rustom, translator of The Condemnation of Pride and Self-Admiration

Other Books By Atif Khalil 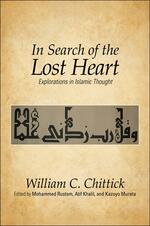 In Search of the Lost Heart 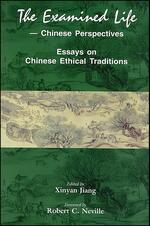 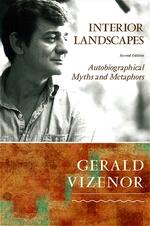 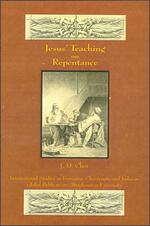 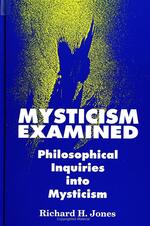 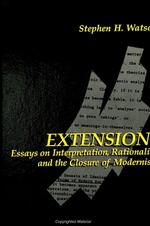 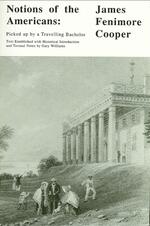 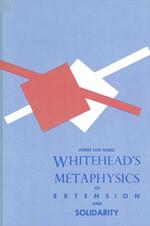 Whitehead's Metaphysics of Extension and Solidarity 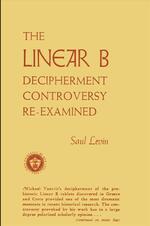