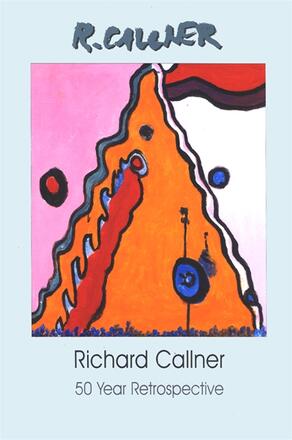 By Albany Institute of History and Art

Luminescent and evocative, the art of Albany, New York, painter Richard Callner offers a distinctive yet constantly changing perspective on modern painting. Born in Lithuania in 1927, Callner grew up in Chicago. Callner credits his early visits to the Field Museum of Natural History as having a strong influence on his early monster paintings. At age 17, Callner dropped out of school and joined the Navy during World War II. His strongest memory from this period is sitting on a ship in the middle of the ocean observing the formation of clouds, the rising and setting of the sun and moon, and most of all the changing weather, an experience that provided ideas for later landscape paintings. Callner eventually moved to Paris and studied art at the Académie Julian, through the G. I. Bill. In 1952 he was awarded a M. F.A. degree from Columbia University. Although he received a rigorous and formal art education, his life and work have been greatly influenced by his family and cadre of friends including Raymond Benson and David Castillejo along with a whole host of poets, intellectuals, musicians, and artists Ted Halkin of Chicago and Byron Browne of New York. In 1975 Callner came to Albany to head the art department for the State University of New York at Albany.

Callner has an impressive roster of one person and group exhibitions in this country and around the world to his credit. In fact, friends muse that Callner is better known abroad than in the United States. His works are in many prestigious private and public collections including the State Hermitage Museum, St. Petersburg, Russia; Museum of Painting and Sculpture, Istanbul, Turkey; the Gallery of Modern Art, Pristina, Yugoslavia; the Albany Institute of History & Art; The Art Institute of Chicago; The Detroit Institute of Arts; the Philadelphia Museum of Art; the New York Public Library; Yale University Art Gallery; Cincinnati Art Museum; Worcester Art Museum; and the University Art Museum, State University of New York at Albany.

This retrospective covers Callner's early career as an abstractionist, the powerful and somber Lilith paintings, later complex landscapes and interiors, and, in recent years, a rediscovery and reinvention of abstract forms.

For Richard Callner, artist and mythmaker, there is always tomorrow, another painting to begin, another idea to explore, and more color to add to the canvas. Callner's world is an exciting place to live in, and it is our good fortune to have the opportunity to savor his art, his intellect, and to enjoy the experience.

Other Books By Albany Institute of History and Art 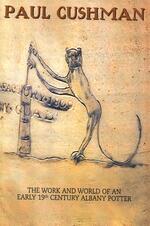 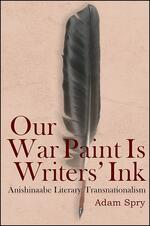 Our War Paint Is Writers' Ink 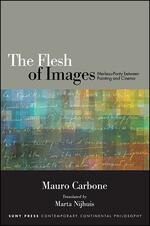 The Flesh of Images 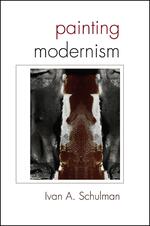 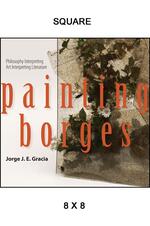 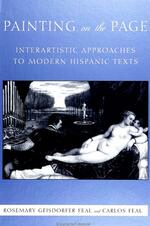 Painting on the Page 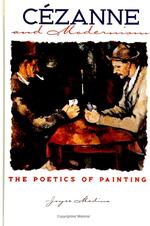 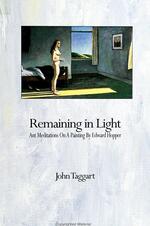 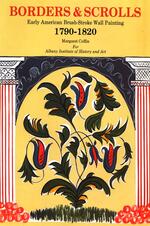