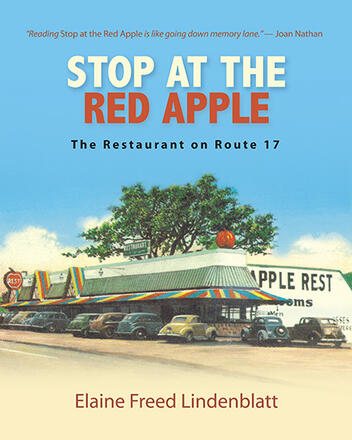 Stop at the Red Apple

The Restaurant on Route 17

An entertaining inside story of how Reuben Freed's roadside eatery became the famous Red Apple Rest.

The Red Apple Rest was a legendary restaurant open from the 1930s through the 1980s on New York's Route 17. Located midway between New York City and the resorts of the Catskill Mountains, the restaurant served as a who's who of entertainment luminaries. Elaine Freed Lindenblatt was born into restaurant royalty as the youngest child of the establishment's founder, Reuben Freed. For her, the Red Apple was the "family room" across the road—one she shared with over a million customers every year. In this book fifty-plus years unfold in a series of lively vignettes—enhanced with photos, memorabilia, and even a closely guarded recipe—as she recreates what it was like to be raised in the fishbowl of a round-the-clock family operation. Stop at the Red Apple is at once an account of growing up in 1950s small-town America, a glimpse into the workings of a successful food operation, and a swan song to a glorious slice of bygone popular culture.

Elaine Freed Lindenblatt is a former publishing professional and currently a writer and editor who lives with her husband in Rockland County, New York.

". ..cements the legacy of an establishment that served the needs of millions of travelers for more than half a century. " — Hudson River Valley Review

"[Lindenblatt] is at once accomplished in her prose and then poetic because she releases the emotions of the family and a business that was so thoroughly enjoyed by so many for so long. " — Journal News

"…charming, insightful and well-written … [Lindenblatt's] writing is lyrical at times, or like a Catskill stand-up comedian's routine at other times. " — Kaatskill Life

"Before the advent of the New York State Thruway, New Yorkers headed to the Catskills had to spend several hours on New York Route 17 to reach their resort, summer camp or stand-up gig. The Red Apple Rest, located midway between New York City and those destinations, filled many hungry bellies and provided many fond memories. " — Washington Post

"Stuffed with vignettes, photos (including some of celebrity autographs), interviews, and personal recollections, this charming memoir describes the beloved restaurant during its heyday—and should offer many readers a pleasant trip down memory lane. " — Hudson Valley Magazine

"Reading Stop at the Red Apple is like going down memory lane—I was instantly transported to happy memories of driving up to camp. Bravo, Elaine, and bravo to her family for the Red Apple. " — Joan Nathan

"Stop at the Red Apple is a true story of an important Catskill vacation tradition—from its embryonic stage until its 'terminal demise' as told by the founder's daughter. If you have been fortunate enough to enjoy the delicious food and warm hospitality, you will have many special memories rekindled. Should you not have had the chance to do so, the planning, hard work, and personal sacrifices the family made to create and maintain this 'landmark hospitality restaurant' will fascinate you. I truly enjoyed my 'stop' at the Red Apple, I know you will too. " — Elaine Grossinger Etess, Executive Vice President and Co-owner of Grossinger's

"The life of Red Apple Rest founder Reuben Freed is the quintessential immigrant success story. His restaurant is an icon of the golden age of American motor travel and the heyday of the Catskill resorts and borscht belt entertainers. Lindenblatt's book is entertaining, atmospheric, and poignant. To readers who didn't personally experience the Red Apple Rest, they will dearly wish that they had. " — Deborah Harmon, Executive Director, Tuxedo Historical Society

"In 1991, I had a hit Broadway show called Catskills on Broadway. At the opening of the show, we produced a seven-minute film about the Catskills, and the audiences would react to everything they saw on the screen … but by far the biggest reaction came when, as part of the film, I drove up to the Red Apple Rest and took photographs of all the roadside signs … 4 miles to Red Apple Rest, 2 miles to Red Apple Rest, and the Red Apple Rest. The audience was incredible when they saw those signs… it brought them back to their youth. " — Freddie Roman, actor and producer 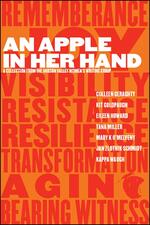 An Apple in Her Hand 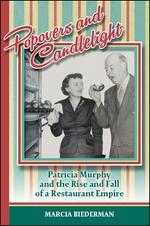 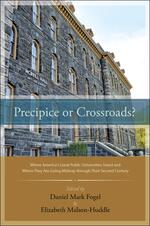 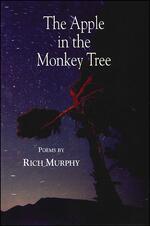 The Apple in the Monkey Tree 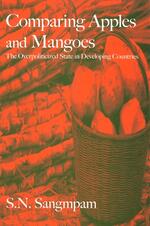 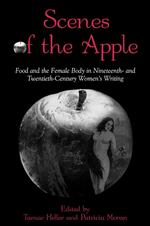 Scenes of the Apple 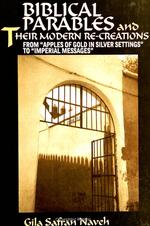 Biblical Parables and Their Modern Re-creations 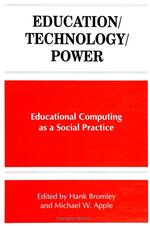