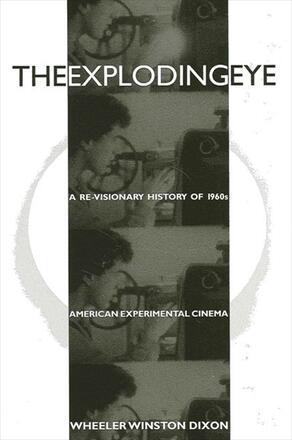 Explores the work of lesser-known American experimental filmmakers whose films, though well-received and influential, have been excluded from the dominant film canon.

The Exploding Eye explores the work of lesser-known American experimental filmmakers whose work has been excluded from the dominant film canon. Although the works of such artists as Michael Snow, Stan Brakhage, Bruce Conner, Robert Nelson, and Maya Deren are well-known to the contemporary scholar of independent cinema, there is an entire body of work created in the American experimental cinema that has been overlooked, work of considerable beauty and influence that was enthusiastically received when first released and that is still available for viewing today, awaiting long-overdue rediscovery.

Featuring more than seventy rare stills and complete information on the films and filmmakers covered, The Exploding Eye offers a fresh vision of American experimental film for critics, scholars, and the general reader.

Wheeler Winston Dixon is Chairperson of the Film Studies Program at the University of Nebraska, Lincoln. He has written and edited ten books, including The Films of Jean-Luc Godard; It Looks at You: The Returned Gaze of Cinema; and Re-Viewing British Cinema 1900-1992: Essays and Interviews, all published by SUNY Press.

"This book brings together an extraordinary spectrum of filmmakers and documents that represent the spirit of a vital period in the history of American independent filmmaking and cinema in general. By letting these auteurs, in effect, speak for themselves and by not discriminating among them, the author remains true to the communal energy that marked the period. I also admire the personal anecdotes and first-hand interviews interspersed throughout the text; these reflections define the author's commitment to, and participation in, the cultural milieu he surveys." -- Lloyd Michaels, editor of Film Criticism

"Dixon's book is a valuable introduction to a once-influential, but now-forgotten, movement in cinema history. He succeeds in his aim of remedying canonical defects by showing that many others operated in this era usually limited to Anger, Deren, and Warhol. The sheer diversity of works in the 1960s as well as other filmmakers now forgotten makes Dixon's project an important work of historical excavation." --Tony Williams, Southern Illinois University at Carbondale

"This book records, often with unique personal experiences, an important period of American film history that is rarely surveyed, and it does so in a particularly unique way that reflects the broad concerns and variety of practitioners in the period. It is important to several fields of study, including literature and poetry as well as film and media." -- Deac Rossell, former Head of Programme Planning, the National Film Theatre, London

"…The Exploding Eye will be an invaluable resource for new studies of the independent cinema of the 1960s." — H-Net Reviews (H-PCAACA)

"Dixon successfully and completely collates critical information on and by the filmmakers into a biographical glossary, a one stop, literate A to Z information center on the 'underground' cinema that flourished in the 1960s, and is now more often referred to as 'independent film.' … the author provides a guide with intellectual liner notes to both major and lesser-known figures in this movement." — CHOICE

Other Books By Wheeler Winston Dixon 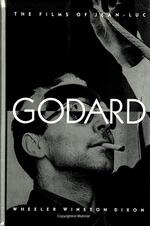 The Films of Jean-Luc Godard 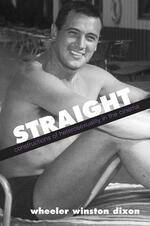 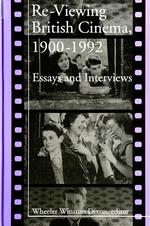 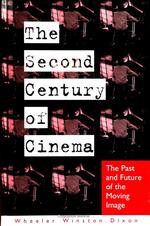 The Second Century of Cinema 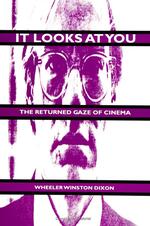 It Looks At You 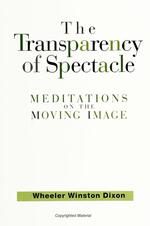 The Transparency of Spectacle 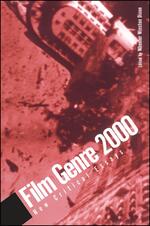 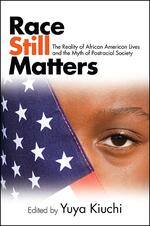 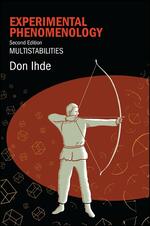 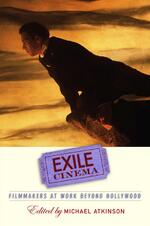 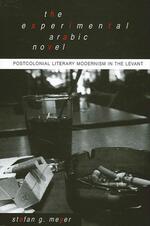 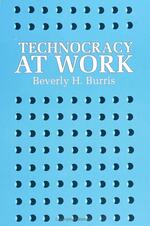 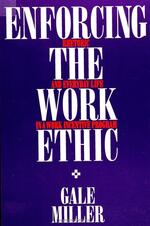 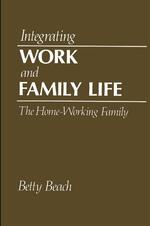 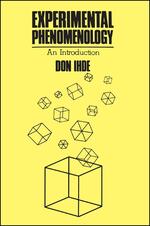