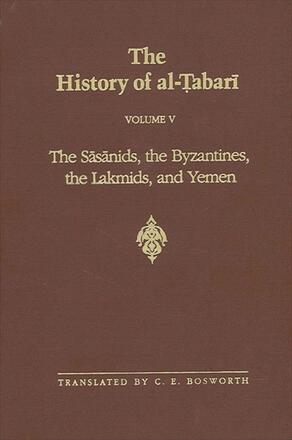 The History of al-Tabari Vol. 5

The Sasanids, the Byzantines, the Lakhmids, and Yemen

1. The Sasanid Emperors
2. The Roman and Byzantine Emperors, from Constantine the Great to Heraclius
3. The Lakhmid Rulers
4. The Chiefs of Kindah
5. Rulers in South Arabia during the Sixth and Early Seventh Centuries

Maps
1. The Sasanid Empire
2. The Roman-Byzantine and Persian Frontierlands
3. The Northeastern Frontier of the Sasanids
4. The Arabian Peninsula: the lands of the Lakhmids, Kindah, etc.
5. Southwestern Arabia

[The Kings of the Persians]

[Ardashir I]
[The History of al-Hirah]

Mention of the Holders of Power in the Kingdom of Persia after Ardashir b. Babak

Mention of the Birth of the Messenger of God

[The Remainder of Kisra Anusharwan's Reign and the Last Sasanid Kings]

Mention of Those Who Say That (i. e., those who say that the words of Surat al-Rum refer to Abarwiz's defeat of Hiraql)

Mention of the Account Concerning the Events That Happened when God Wished to Take Away from the people of Persia Rule over Persia, and the Arabs' Overrunning It by Means of God's Favoring Them with His Prophet Muhammad, Involving the Prophethood, the Caliphate, the Royal Power, and the Dominion, in the Days of Kisra Abarwiz

[The Encounter at Dhi Qar]

Mention of Those Vassal Rulers Set over the Desert Frontier of the Arabs at al-Hirah as Appointees of the Monarchs of Persia, after 'Amr b. Hind

[The Chronology of the World]

This volume of al-Tabari’s History provides the most complete and detailed historical source for the Persian empire of the Sasanids, whose four centuries of rule were one of the most glorious periods in Persia’s long history.

This volume of al-T'abari's History has a particularly wide sweep and interest. It provides the most complete and detailed historical source for the Persian empire of the Sasanids, whose four centuries of rule were one of the most glorious periods in Persia's long history. It also gives information on the history of pre-Islamic Arabs of the Mesopotamian desert fringes and eastern Arabia (in al-Hira and the Ghassanid kingdom), and on the quite separate civilization of South Arabia, the Yemen, otherwise known mainly by inscriptions. It furnishes details of the centuries'-long warfare of the two great empires of Western Asia, the Sasanids and the Byzantine Greeks, a titanic struggle which paved the way for the subsequent rise of the new faith of Islam. The volume is thus of great value for scholars, from Byzantinists to Semitists and Iranists. It provides the first English translation of this key section of al-T'abari's work, one for which non-Arabists have hitherto relied on a partial German translation, meritorious for its time but now 120 years old. This new translation is enriched by a detailed commentary which takes into account up-to-date scholarship.

Other Books By C. E. Bosworth 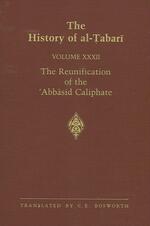 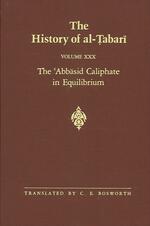 The History of al-Tabari Vol. 30 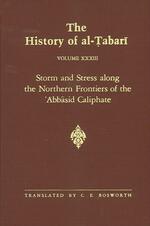 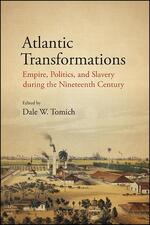 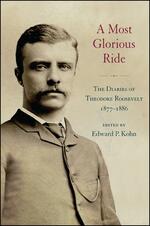 A Most Glorious Ride 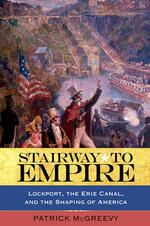 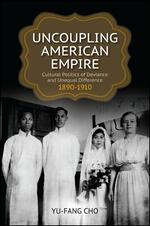 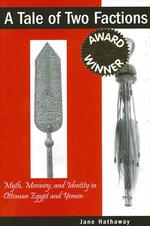 A Tale of Two Factions 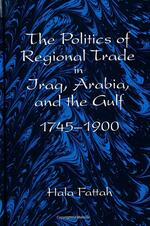 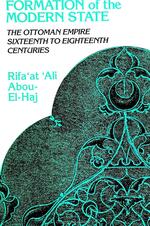 Formation of the Modern State 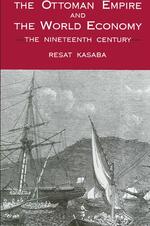 The Ottoman Empire and the World Economy