Alister D. Inglis is Professor of Chinese Language and Literature at Simmons University. He is the author of Hong Mai's Record of the Listener and Its Song Dynasty Context (also published by SUNY Press) and the translator of several books, including The Drunken Man's Talk: Tales from Medieval China, compiled by Luo Ye. 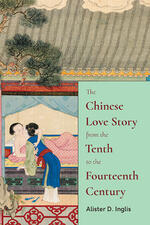 The Chinese Love Story from the Tenth to the Fourteenth Century 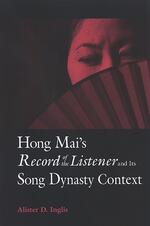 Hong Mai's Record of the Listener and Its Song Dynasty Context