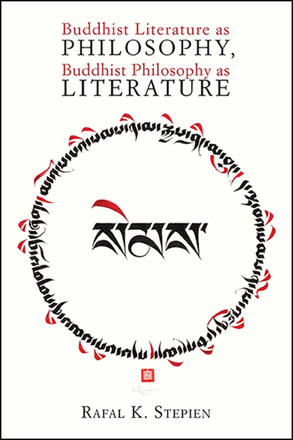 Explores the relationship between literature and philosophy in classical and contemporary Buddhist texts.

Can literature reveal reality? Is philosophical truth a literary artifice? How does the way we think affect what we can know? Buddhism has been grappling with these questions for centuries, and this book attempts to answer them by exploring the relationship between literature and philosophy across the classical and contemporary Buddhist worlds of India, Tibet, China, Japan, Korea, and North America. Written by leading scholars, the book examines literary texts composed over two millennia, ranging in form from lyric verse, narrative poetry, panegyric, hymn, and koan, to novel, hagiography, (secret) autobiography, autofiction, treatise, and sutra, all in sustained conversation with topics in metaphysics, ethics, aesthetics, and the philosophies of mind, language, literature, and religion.

Interdisciplinary and cross-cultural, this book deliberately works across and against the boundaries separating three mainstays of humanistic pursuit—literature, philosophy, and religion—by focusing on the multiple relationships at play between content and form in works drawn from a truly diverse range of philosophical schools, literary genres, religious cultures, and historical eras. Overall, the book calls into question the very ways in which we do philosophy, study literature, and think about religious texts. It shows that Buddhist thought provides sophisticated responses to some of the perennial problems regarding how we find, create, and apply meaning—on the page, in the mind, and throughout our lives.

"…this volume gathers some important studies on the relationship between literary genres and specimen in their articulation of Buddhist doctrines." — Religion

"This volume is a significant contribution to the growing critical awareness in the global humanities that scholarship confined solely to Western texts and approaches is seldom applicable to the wider world. While there are numerous books on Buddhist literature with philosophical content and contributions, this one explores the relationship more explicitly, and makes a great reader for courses on world literature, Buddhist literature, or Asian philosophy." — Michael R. Sheehy, coeditor of The Other Emptiness: Rethinking the Zhentong Buddhist Discourse in Tibet 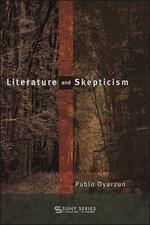 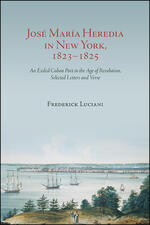 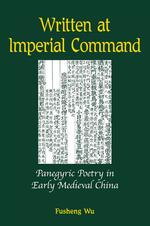 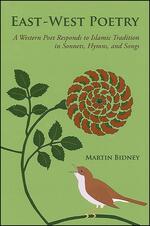 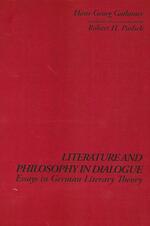 Literature and Philosophy in Dialogue 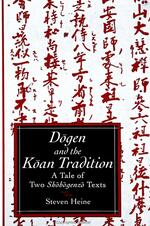 Dogen and the Koan Tradition 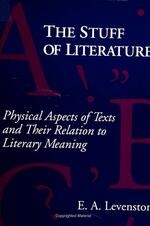 Stuff of Literature, The 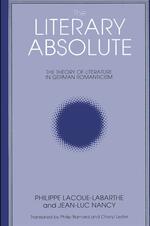