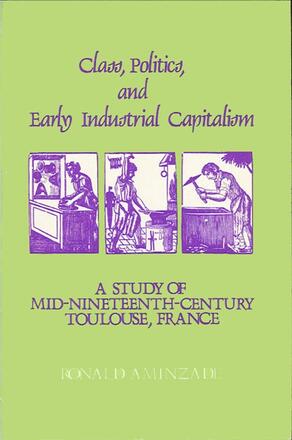 3. The Decline of Popular Royalism

4. The Formation of the Working Class

5. The Development of Republican Politics: The July Monarchy

6. The Republican Party, State Power, and the Working Class: The Second Republic

7. Political Repression and the Development of Working-Class Politics: The Second Empire

Ronald Aminzade provides an original analysis of how the development of early industrial capitalism transformed the political landscape in mid-nineteenth-century France and gave rise to the revolutionary political upheavals of 1848 and 1871. In a detailed local case study of the city of Toulouse, the author carefully documents how the developing solidarities and antagonisms of social class were reflected in the changing character of working-class associations, cultural institutions, collective actions, and political ideologies.

Aminzade employs a coherent and sophisticated Marxist class analysis to systematically explore a wide variety of important issues, ranging from the changing organization of the industrial workplace to the decline of patronage politics and the central role of artisans in revolutionary working-class politics. His study of the role of the Republican party in forging the changing political class alliances of the period and his analysis of the contradictory character of working-class political incorporation and repression are provocative and incisive.

The book concludes with a theoretical interpretation of the concept of hegemony, exploring the role of ideologies, political parties, and the state in the development of hegemonic forms of class domination.

Ronald Aminzade, of the Department of Sociology, University of Wisconsin—Madison, devoted two years of archival research in France to this study.

"This is Marxist thinking at its most sophisticated. Aminzade asks questions, rooted in a broad knowledge of social science theory and an active imagination, that lead to truly creative history. A remarkable study. "—Christopher H. Johnson, Department of History, Wayne State University 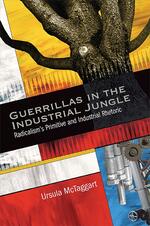 Guerrillas in the Industrial Jungle 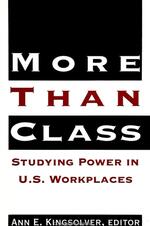 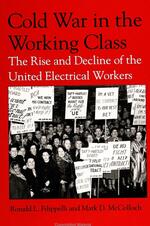 Cold War in the Working Class 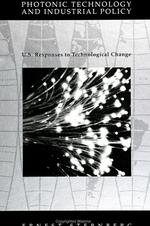 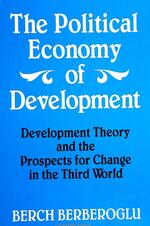 Political Economy of Development, The 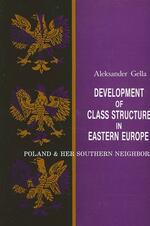 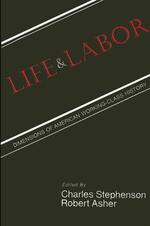 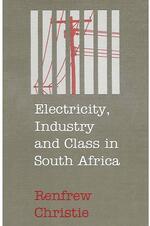