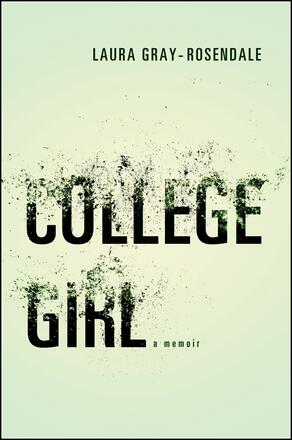 The inspirational memoir of a woman who survived a brutal sexual assault and went on to become a university professor.

In College Girl, a university professor revisits the memory of a brutal sexual assault and recounts her long, circuitous route from trauma to recovery. Offering present-day reflections alongside the fresh, hopeful voice of the twenty-year-old student she once was, Laura Gray-Rosendale tells the story of her near destruction and her family's disintegration, but also one of abiding friendships and shining hope. In the end, College Girl is also a story about stories, and a meditation on memoir itself.

Gray-Rosendale writes in a tone that is simply unforgettable—gritty, humorous, and raw. Artfully written and devoid of self-pity, College Girl is a rich story of triumph, hope, and survival.

Laura Gray-Rosendale is Professor of English and President's Distinguished Teaching Fellow at Northern Arizona University. She is the coeditor of Radical Relevance: Toward a Scholarship of the Whole Left; Fractured Feminisms: Rhetoric, Context, and Contestation; and Alternative Rhetorics: Challenges to the Rhetorical Tradition, all published by SUNY Press. She makes her home in Flagstaff with her husband, Steven, and their dog, D'Artagnan.

"Each chapter of College Girl takes a new, harrowing and— in some cases, bizarre—turn, especially as Gray-Rosendale deals with her parents, learns about the perpetrator (a jaw-dropping reveal), is pulled into the criminal justice system and learns of different factors happening at the university level in regards to what happened to her. This book reads like a page-turning crime novel—but the crime is real." — Flagstaff Live

"From the college girl she was before the incident, all the way through the lengthy process of recovery, Laura's story is a beautifully written exploration of trauma and the way it is remembered … College Girl is an unforgettably sharp glimpse into not just one woman's struggle with the emotional consequences of rape, but the role it plays in the life of anyone associated with the incident." — Portland Book Review

"College Girl can feel unrelentingly bleak, at times almost difficult to read: Gray-Rosendale pulls no punches in her depiction of her rape and its aftermath. But the book is far more than just an inventory of traumas; while Gray-Rosendale suffers setbacks and relapses, her overall trajectory is ever upward. And even as she tells her own story, she engages directly with memoir as a genre—its uses and limitations, particularly for survivors of trauma—establishing her own narrative while simultaneously laying bare the elements and methods of its construction." — Inside Higher Ed

"College Girl is an exceptionally well-written, gripping rarity. Though the book tells the story of a horrific rape, it is, in fact, about the attack's aftermath—for its perpetrator, its victim, each of their families, and beyond. It is about the dividing line between bravery and cowardice. It is about human beings behaving extraordinarily, under almost unthinkable circumstances. By relentlessly continuing to expand her examination beyond herself, Laura Gray-Rosendale has created something of great importance not only to individuals, but to society." — Evan Handler, actor and author of Time on Fire: My Comedy of Terrors

"College Girl is a monumental achievement that ranges from memoir to cultural critique to documentary nonfiction, but it's also a stunning study in prose stylings that reaches from the sublime to the grotesque. Lyrical, repulsive, elegant, and hideous, College Girl is expressed in language so thought-provoking, so astute, that we cannot help but be right there with her. I urge all of us to engage with and learn from this deeply important book—and never, ever forget." — Kass Fleisher, author of Dead Woman Hollow

"Words like 'brave' or 'honest' usually used to describe a memoir of trauma and recovery don't even come close to capturing this searingly painful, unflinchingly self-reflective, and painstakingly subtle memoir. With not a hint of self-congratulation, and in language as jagged-edged as the events themselves, coupled with long languid reflective passages, College Girl achieves something truly rare and unsettling—a story of such brutality that is also, oddly, almost beautiful in its telling." — Michael Kimmel, author of Guyland: The Perilous World Where Boys Become Men

Other Books By Laura Gray-Rosendale 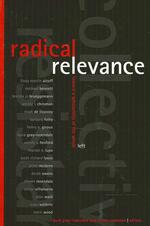 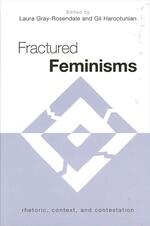 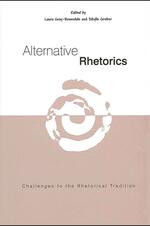 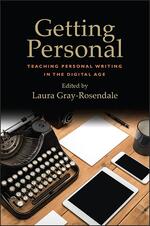 The Battle over a Civil State 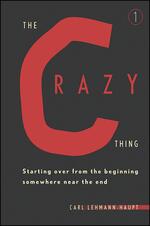 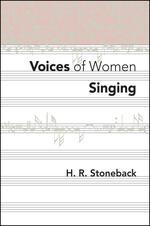 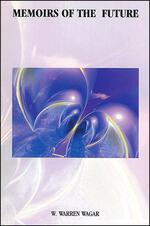 Memoirs of the Future 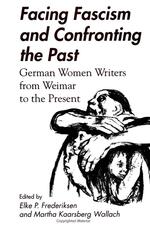 Facing Fascism and Confronting the Past 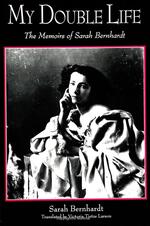 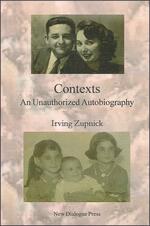 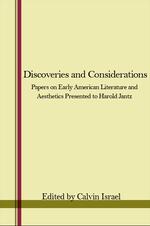