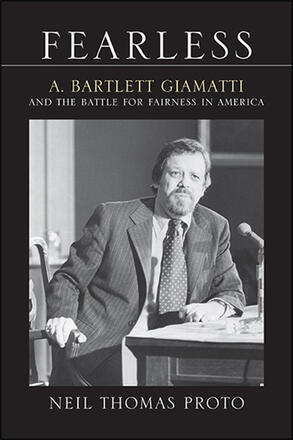 A. Bartlett Giamatti and the Battle for Fairness in America

Biography of the early years of A. Bartlett Giamatti, who would become Yale University’s first non-Anglo-Saxon Protestant president and commissioner of Major League Baseball.

Bronze Winner, 2020 Foreword INDIES Book of the Year Award in the Biography Category

In 1977, a thirty-nine-year-old Italian American professor of Renaissance literature, A. Bartlett Giamatti, was chosen as the next president of Yale University, a radical act that was immediately perceived as a threat to the university's embedded, eugenics-driven, Anglo-Saxon mentality. Eugenics, as practiced in America, and especially at Yale, locked into place those who were deemed "unfit" due to beliefs about their ethnicity, class, and racial character, beliefs that had endured for decades and to which Giamatti's selection, as an Italian American and therefore, to some, one of the "unfit," was an open rebuke.

In Fearless, Neil Thomas Proto explores the origins of Giamatti's ethical convictions, including his insistence on fairness, his respect for the duty of responsible citizenship, and his advocacy for people on the margins. Proto argues that these convictions, which would inform Giamatti's time at Yale as well as his brief tenure as commissioner of Major League Baseball, can be understood only in the context of Giamatti's family and the deeply entwined and conflicted histories of Yale and New Haven itself—a history that Giamatti, who had been both a student and a professor at Yale and who had Italian American relatives in New Haven, knew very well.

Historian Sean Wilentz wrote that "Bart Giamatti was a phenomenon who lived the lives of several men even though his own ended tragically early." Giamatti confirmed his underlying imperative through to the end of his life: "Rest," he wrote, "will come by never resting." Fearless is a story about persistence against forces ugly, embedded, and more pernicious than simply racial and ethnic discrimination, and about the principled embrace of civic duty passed on generationally and used fully as the ethical sword and shield necessary to challenge them.

Neil Thomas Proto is a lawyer who has also taught at Yale University and Georgetown University's McCourt School of Public Policy. His books include The Rights of My People: Liliuokalani's Enduring Battle with the United States 1893–1917. He lives in Washington, DC.

"In Fearless, Neil Proto tells the extraordinary life story and career of A. Bartlett Giamatti as he became a distinguished professor of Renaissance literature, a pathbreaking president of Yale University, and the seventh commissioner of Major League Baseball. Proto writes with the candor, directness, thoroughness, and passionate pursuit of truth that also characterized Giamatti. His compelling biography is a shining achievement. " — Nick Kotz, Pulitzer Prize–winning reporter and author of Judgment Days: Lyndon Baines Johnson, Martin Luther King Jr. , and the Laws That Changed America

"Neil Proto's narrative is riveting, thorough, and essential to understanding how unfettered White Anglo Saxon discrimination against Southern and Eastern European immigrants and African Americans—recognized then as 'eugenics' and today as 'White Supremacy'—was taught, supported, and legitimized. Proto especially captures the prejudice and methods intended to repress the aspirations of hard working Southern Italian immigrants—Bart Giamatti's family among them. Government often led the way. Neighborhoods destroyed. Families displaced. Sterilization justified. Valentine Giamatti learned and taught the civic duty of fairness toward others to his son, Bart, as did the parents, including my own and Neil Proto's, among the immigrant and migrant families who came to New Haven. That battle for fairness endures today. Proto's work is like none other I've read. " — Congresswoman Rosa DeLauro (D–New Haven)

"Through the story of the Giamatti family and the focus on A. Bartlett Giamatti, Proto is able to write a microhistory of a significant part of twentieth-century America. The way he interlocks immigration, race, education, urban history, local politics, academic politics, intellectual history, and biography is splendid. It is a magisterial lesson in civic education and the duty of citizenship. The book is a pleasure to read; one does not want to put it down. The research is impeccable and voluminous. " — Samuele F. S. Pardini, author of In the Name of the Mother: Italian Americans, African Americans, and Modernity from Booker T. Washington to Bruce Springsteen 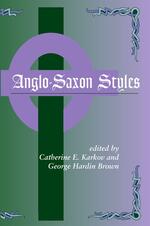 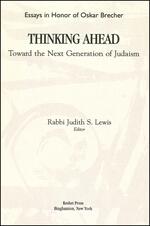 Thinking Ahead Toward the Next Generation of Judaism 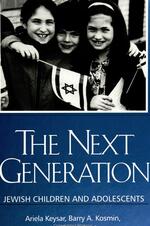 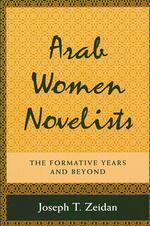 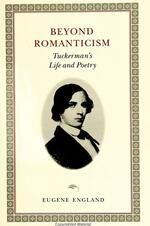 Agitprop: The Life of an American Working-Class Radical