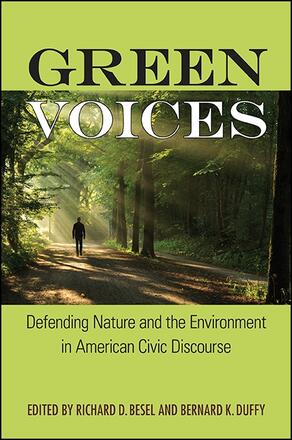 Defending Nature and the Environment in American Civic Discourse

13. "I'm angry both as a citizen and a father": Robert F. Kennedy Jr.'s Melodramatic Discourse on the Environmental Consequences of "Crony Capitalism"
Ross Singer
14. Ashley Judd's Indictment of Mountaintop Removal Coal Mining: A Stain on the Conscience of America
Beth M. Waggenspack and Matthew Vandyke

About the Contributors
Index

The written works of nature's leading advocates—from Charles Sumner and John Muir to Rachel Carson and President Jimmy Carter, to name a few—have been the subject of many texts, but their speeches remain relatively unknown or unexamined. Green Voices aims to redress this situation. After all, when it comes to the leaders, heroes, and activists of the environmental movement, their speeches formed part of the fertile earth from which uniquely American environmental expectations, assumptions, and norms germinated and grew. Despite having in common a definitively rhetorical focus, the contributions in this book reflect a variety of methods and approaches. Some concentrate on a single speaker and a single speech. Others look at several speeches. Some are historical in orientation, while others are more theoretical. In other words, this collection examines the broad sweep of US environmental history from the perspective of our most famous and influential environmental figures.

This book is freely available in an open access edition thanks to Knowledge Unlatched—an initiative that provides libraries and institutions with a centralized platform to support OA collections and from leading publishing houses and OA initiatives. Learn more at the Knowledge Unlatched website at: https://www.knowledgeunlatched.org/, and access the book online at the SUNY Open Access Repository at http://hdl.handle.net/20.500.12648/7126.

"Overall, Green Voices is a strong collection that will be especially interesting to environmental communication scholars trained in methods of public address and rhetorical criticism … The primary contribution of this collection is that it maps the rhetorical history of the U. S. environmental movement through key case studies and demonstrates the fruitful area of study available to those interested in the urgent environmental advocacy of public speech. " — Rhetoric & Public Affairs

"The richly researched chapters are written in a scholarly and highly readable format, making this work accessible to a variety of audiences. " — CHOICE 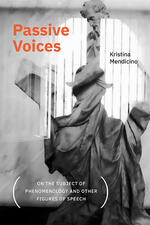 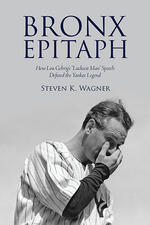 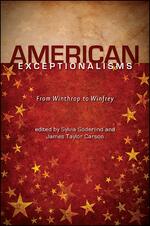 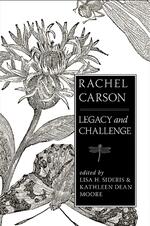 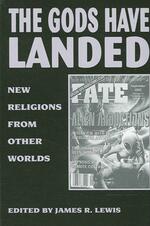 The Gods Have Landed