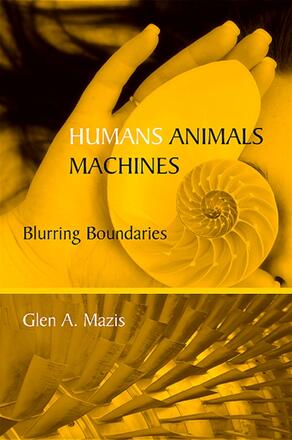 By Glen A. Mazis

Acknowledgments
1. Approaching Humans, Animals, and Machines
Blurred Boundaries
Where Are the Machines?
Are Humans Not Animals?
Are We Not Confused about Definitions?
Doing Away with Hierarchy Can Preserve Uniqueness
Ambiguity, Openness to Experience, Phenomenology, and Nondualism
Embodiment as Cooperation with the Surround
Meaning-Bearing Matter

2. The Common Ground between Animals and Humans: Prolonged Bodies in Dwelling Places
The Elusive Boundaries among Humans, Animals, and Machines
Avoiding Reductive Senses of Overlaps of Humans, Animals, and Machines
New Ways to See Overlaps and Differences: Living Space and “Understanding” One’s Place
Animal and Human Worlds and False Boundaries: Heideggerand von Uexküll
The Lack of an Expanded Sense of Embodiment and Animality in Heidegger
How Another Sense of Embodiment Opens These Dimensions
Differing Spaces, Bodies, and Differing Worlds, but Open to Each Other

3. Machines Finding Their Place: Humans and Animals Already Live There
If Bodies Are Relations to Surrounds, Are Artificially Intelligent Machines Gaining Bodies?
Embodied Understanding, Movement, and Meaning: Robots and Embodied Artificial Intelligence
Enmeshed Worlds: Cochlear Implants and Michael Chorost’s Sense of Being a Cyborg
Making a Cochlear Implant Work and Perceptual Faith, Attention Flow, and Emotional Connection
Indeterminacy Is Openness to the Overlap
Plain Machines and How We Are All in This World Together: Humans, Animals, and Machines
Dangers of Imploded Boundaries and the Need for Ambiguity

4. Drawing the Boundary of Humans with Animals and Machines: Greater Area and Depth
Can We Even Draw Boundary Lines?
“The Rational Animal” Using Tools, Speaking, and Passing the Turing Test
Thinking “Substance” and How It Feels to Meet a Thinker with a Face
Human Thought Extended by Machines
Humans Locate and Direct Themselves in Mood, Emotion, Feeling, and Thought
“We Feel” and the Emotional Valence
Neural and Material Plasticity and Open Systems
Brains as Process, Emotions as Integrating, and Selves both Inside and Out

5. Drawing the Boundary of Humans with Animals and Machines: Reconsidering Knowing and Reality
Juxtapositions, Brain Hemispheres, Brains as Observer/Observed, and the Logic of Yin/Yang
Quantum Minds and Nondualistic Reality
Nonlocal Quantum Reality, “Phenomenality,” and Magic in Emotion
Imagination, Being Moved, and the Virtual Dimension of Human Life
The Storytelling Communal Animal, Integrated Brains/Selves, and Human Excellence
Ambiguity and Boundaries among Networks
Inside and Outside Ourselves Simultaneously, Freedom, Interbeing
Humans Witness the World’s Depth in Multivalent Apprehension

6. Animals: Excellences and Boundary Markers
The Problem of Understanding Animals’ Perspectives from Within
The Thickness of Animal Perception versus a Reductive Mechanical Model
Animals and Prereflective, Perceptually Grounded Selves
Animal Perceptual Sensitivity Meshes with Ecological Niches, Not Human Enclosures
Instinct as the Life of the Dream
The Expressive Spontaneity of Animals as Embodied Dialogue
Animals in the Slower Time We Call Nature

7. Machines: Excellences and Boundary Markers
Machines and Solid, Impervious Materiality
Machines, Consistency, and the Time of the Earth
Machines, Power, Precision, and Machine Beauty
Machines, Speed, and the Lack of Place for Deeper Time
Machines, the Arbitrary, and Dissonant, Arrhythmic Time
Machines as Woven into the Fabric of the Surround

Examines the overlap and blurring of boundaries among humans, animals, and machines.

In the twenty-first century, the boundaries between both humans and machines and humans and animals are hotly contested and debated. In Humans, Animals, Machines, Glen A. Mazis examines the increasingly blurring boundaries among the three and argues that despite their violating collisions, there are ways for the three realms to work together for mutual thriving. Examining Merleau-Ponty, Heidegger, and Haraway; artificial intelligence that includes "MIT Embodied AI"; newer holistic brain research; animal studies; the attachment theory of psychologist Daniel Siegel; literary examples; aesthetic theory; technology research; contemporary theology; physics; poetry; machine art; Taoism; and firsthand accounts of cyborg experience, the book reconsiders and dares to propose a new type of ethics and ecospirituality that would do justice to the overlapping relationships among humans, animals, and machines.

Glen A. Mazis is Professor of Philosophy and Humanities at Penn State at Harrisburg and the author of Earthbodies: Rediscovering Our Planetary Senses, also published by SUNY Press.

"…what most sets Mazis' work apart from the majority of thought on the shared and distinct capacities of humans, non-human animals, and machines … is his intense interest in the present and potential future of these capacities as opposed to their transhistorical or traditional forms. " — JAC

"This is a book of powerful ideas … it does provoke. That, perhaps, is ultimately its strength. " — Metapsychology

"…this book manages to relate a wealth of initially disparate-seeming material in a thought-provoking way. " — CHOICE

"One of the great virtues of this book is its ability to draw upon different domains—philosophy, artificial intelligence, ethology, psychology, anthropology, and art—and to do so in a rigorous and creative manner. " — Edward S. Casey, author of The World at a Glance

Other Books By Glen A. Mazis 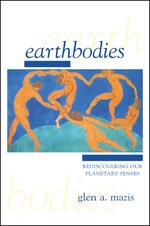 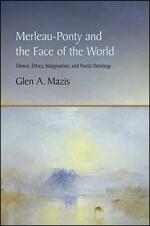 Merleau-Ponty and the Face of the World 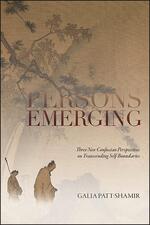 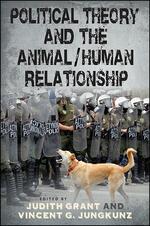 Political Theory and the Animal/Human Relationship 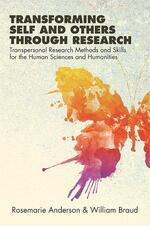 Transforming Self and Others through Research 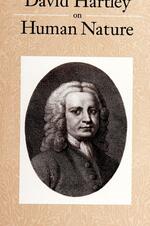 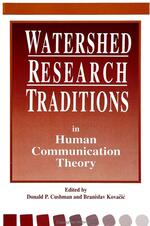 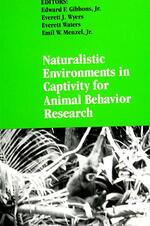 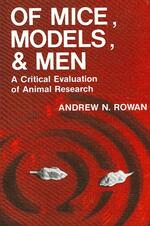 Of Mice, Models, and Men