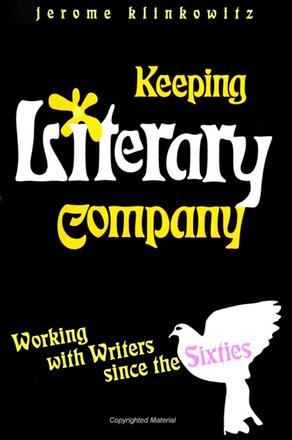 Working with Writers since the Sixties

6. Others, and a Few Words After

A witty, intelligent, first-person account of what Kurt Vonnegut, Jerzy Kosinski, Donald Barthelme, and other important writers of the last three decades wrote, how they wrote it, and what it means for the development of American fiction.

Starting in the 1960s, a group of radically new fiction writers began having success at reinventing the novel and short story for postmodern times. Chief among them were Kurt Vonnegut, Jerzy Kosinski, Donald Barthelme, Ronald Sukenick, Raymond Federman, Clarence Major, and Gilbert Sorrentino. Although their work proved puzzling to reviewers and did not fit the conventions familiar to academic critics, these writers found an ally in a young reader named Jerome Klinkowitz. Hired to teach Hawthorne and other nineteenth-century figures, Klinkowitz found his deepest sympathies (and most lifelike affinities) to be with Vonnegut and company instead. Beginning in 1969 he published the first scholarly essays on Vonnegut, Kosinski, Barthelme, and the others in turn. By 1975 he was ready to write Literary Disruptions, a literary history of what he called this "post-contemporary" period. Since then he has written more than thirty books on contemporary fiction and its allied developments in cultural history, art, music, politics, and philosophy.

Keeping Literary Company details Klinkowitz's work with these writers—not just researching their fiction and other publications, but introducing them to one another and taking part in the business-world activities that spread news of their innovations. He shows how what they wrote was so much a part of those turbulent times that a new literary generation found itself defined in such works as Slaughterhouse-Five, Being There, and Snow White. Here is a fascinating, first-person account of what these important figures wrote, how they wrote it, and what it means in the development of American fiction.

Jerome Klinkowitz is Professor of English and University Distinguished Scholar at the University of Northern Iowa. He has written more than thirty books on literature, music, philosophy, art, sports, military historiography, and contemporary culture, including Literary Disruptions, Structuring the Void, and Short Season.

"Memoirs of an academic lucky enough to know the authors he teaches as contemporaries. A view of the passing literary parade from the porch of the ivory tower." — Kirkus Reviews

"Klinkowitz has made a university career of studying writers on the edge of academic acceptability, interpreting Kurt Vonnegut, Donald Barthelme, Jerzy Kosinski and others who work both resonated with their contemporary culture and pushed it in new directions. His chatty, personal memoir begins back in the late 1960s, when as a young assistant professor in a Midwestern university he was stifled by an English department that still considered Hemingway and Faulkner members of the new generation. Meeting those innovators before their books became widely known, Klinkowitz tracked their growing popularity and varying techniques and, in some cases, the wild ride of public notoriety. Klinkowitz has been interested in the margins of the literary world, and the ways that world was defined by these writers...he is realistic, honest and witty. These memories enrich our own view of a particular creative group..." — Publishers Weekly

"...as much a work of criticism as it is literary history and should prove invaluable to future scholars of those authors' works." — The Washington Post Book World

"Keeping Literary Company is a witty, intelligent, entertaining look at recent American literary history. Jerome Klinkowitz serves as a modern-day Boswell for some of the most compelling literary figures of his age. Klinkowitz's consistently astute observations about Barthelme, Major, Vonnegut, and other important, innovative novelists of the past three decades—observations based on ongoing friendships and close working relationships—demonstrate yet again why Klinkowitz is one of the premier critics of contemporary literature and culture. This book is great fun: often irreverent but always compelling, Klinkowitz's portrait of literary America from the sixties to the nineties—and of the vital role he played in commenting on, and shaping, popular taste—deserves a wide audience." — Barbara Tepa Lupack, author of Insanity as Redemption in Contemporary American Fiction

"Klinkowitz's work is profoundly significant to the field of contemporary American fiction, if only because he provides so much information about important innovative American writers that simply isn't available anywhere else. In addition, his critical insights into the works of Vonnegut, Kosinski, Federman, et al., are very valuable, as always. Anyone who has been involved in scholarship relating to postwar American fiction certainly knows the importance of Klinkowitz's efforts in that area, and Keeping Literary Company is yet another of his strong entries in the field—especially strong because it allows him to look back on, reflect upon, and reassess what he and his subjects have accomplished.

"I read the book in only a few sittings, always regretting having to put it down, and I literally couldn't wait for the next opportunity to get back to it. Like everyone else, I've known for a long time that Jerome Klinkowitz is simply the best reader of contemporary American fiction that we have. If you have doubts about that, read Keeping Literary Company." — Welch Everman, University of Maine

"Keeping Literary Company is layered with ramifications, insights, and flashes not just of recognition but of compassionate understanding. The book is, in my view, ahead of the field, a groundbreaking mixture of criticism and memoir, which is fascinating, revelatory, and tough-minded. A poignant threnody for a generation of innovators by one of the contemporary literature's best Boswells." — William O'Rourke, University of Notre Dame 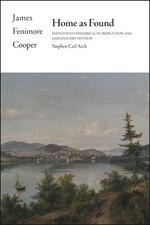 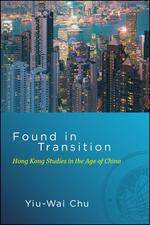 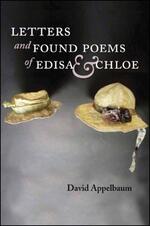 Letters and Found Poems of Edisa and Chloe 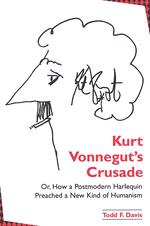 Kurt Vonnegut's Crusade; or, How a Postmodern Harlequin Preached a New Kind of Humanism 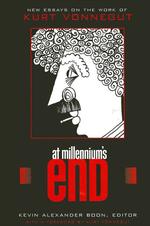 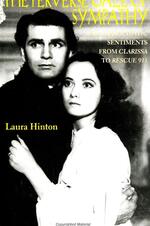 The Perverse Gaze of Sympathy 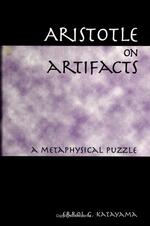 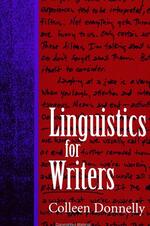