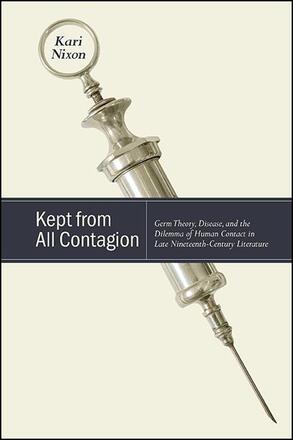 Kept from All Contagion

Germ Theory, Disease, and the Dilemma of Human Contact in Late Nineteenth-Century Literature

Introduction: "The Germ Theory Again": Disease, Ideology, and the Possibilities of Biotic Life in the World of Antibiotic Purity

1. Keep Bleeding: Plague, Vaccination Debates, and the Necessity of Leaky Boundaries in Defoe's Journal of the Plague Year and Shelley's The Last Man

4. Tainted Love: Venereal Disease, Morality, and the Contagious Disease Acts in Ibsen's Ghosts and Hardy's The Woodlanders and Jude the Obscure

5. Humanity's Waste: Typhoid Fever, the Failure of Isolation, and the Development of Probiotics in Three Late-Century Works

Conclusion: Shuffling Within Our Mortal Coil

Highlights connections between authors rarely studied together by exposing their shared counternarratives to germ theory's implicit suggestion of protection in isolation.

Kept from All Contagion explores the surprising social effects of germ theory in the late nineteenth century. Connecting groups of authors rarely studied in tandem by highlighting their shared interest in changing interpersonal relationships in the wake of germ theory, this book takes a surprising and refreshing stance on studies in medicine and literature.

Each chapter focuses on a different disease, discussing the different social policies or dilemmas that arose from new understandings in the 1860s–1890s that these diseases were contagious. The chapters pair these sociohistorical considerations with robust literary analyses that assess the ways authors as diverse as Thomas Hardy, Henrik Ibsen, and Mary Elizabeth Braddon, among others, grappled with these ideas and their various impacts upon different human relationships—marital, filial, and social.

Through the trifocal structure of each chapter (microbial, relational, and sociopolitical), the book excavates previously overlooked connections between literary texts that insist upon the life-giving importance of community engagement—the very thing that seemed threatening in the wake of germ theory's revelations. Germ theory seemed to promote self-protection via isolation; the authors covered in Kept from All Contagion resist such tacit biopolitical implications. Instead, as Kari Nixon shows, they repeatedly demonstrate vitalizing interpersonal interactions in spite of—and often because of—their contamination with disease, thus completely upending both the ways Victorians and present-day literary scholars have tended to portray and interpret purity.

Kari Nixon is Assistant Professor of Literature at Whitworth University and the coeditor (with Lorenzo Servitje) of Endemic: Essays in Contagion Theory.

"Timely in its publication, Kept from All Contagion will be useful for those studying 19th-century literature or history of medicine, particularly in this present time of global pandemic. " — CHOICE

"In this book, Nixon achieves the difficult balance between a rigorous scholarly tone and engaging and always appropriate comparisons with contemporary culture … Kept from All Contagion is undoubtedly a skilled literary analysis for our time. Its timeliness may have been partly unwitting, but it is open to its heightened relevance because of the author's transhistorical approach to historical texts. " — LSE Review of Books

"From the perspective of cultural history and the history of medicine, Nixon provides a long-term, much-needed cultural history of germ theory. From a literary perspective, she offers provocative new readings of well-known works like Jane Eyre and Jude the Obscure, and relates them to lesser-known nineteenth-century novels such as Grant Allen's The Woman Who Did. " — Laura Otis, author of Banned Emotions: How Metaphors Can Shape What People Feel 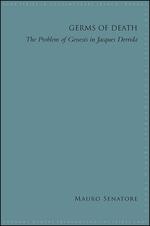 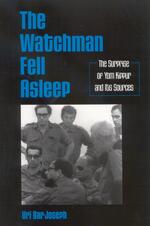 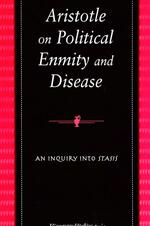 Aristotle on Political Enmity and Disease 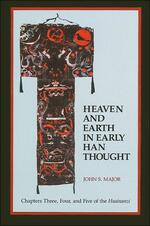 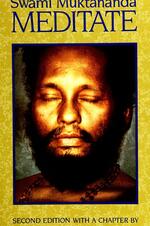 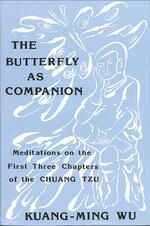 The Butterfly as Companion 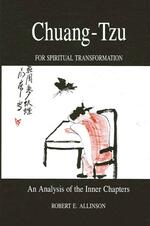