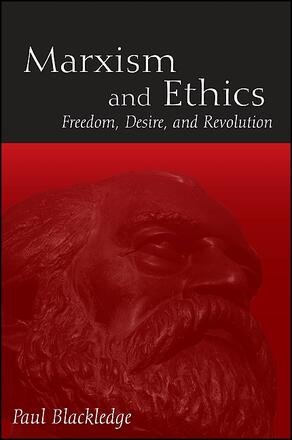 Accessible introduction to key thinkers of Marxist theory and the debate on the nature of Marxist ethics.

Marxism and Ethics is a comprehensive and highly readable introduction to the rich and complex history of Marxist ethical theory as it has evolved over the last century and a half. Paul Blackledge argues that Marx's ethics of freedom underpin his revolutionary critique of capitalism. Marx's conception of agency, he argues, is best understood through the lens of Hegel's synthesis of Kantian and Aristotelian ethical concepts. Marx's rejection of moralism is not, as suggested in crude materialist readings of his work, a dismissal of the free, purposive, subjective dimension of action. Freedom, for Marx, is both the essence and the goal of the socialist movement against alienation, and freedom's concrete modern form is the movement for real democracy against the capitalist separation of economics and politics. At the same time, Marxism and Ethics is also a distinctive contribution to, and critique of, contemporary political philosophy, one that fashions a powerful synthesis of the strongest elements of the Marxist tradition. Drawing on Alasdair MacIntyre's early contributions to British New Left debates on socialist humanism, Blackledge develops an alternative ethical theory for the Marxist tradition, one that avoids the inadequacies of approaches framed by Kant on the one hand and utilitarianism on the other.

Paul Blackledge is Professor of Political Theory at Leeds Metropolitan University. He is the author of Perry Anderson, Marxism, and the New Left and Reflections on the Marxist Theory of History, and the coeditor (with Graeme Kirkpatrick) of Historical Materialism and Social Evolution.

"…a powerful attempt to develop a Marxist ethics that is relevant to contemporary society and that avoids many of the caricatures that Karl Marx has suffered in the century and a half since his death. " — Reason Papers

"By raising questions about the formation and development of the working class, [Blackledge] raises pedagogical questions which cry out to us as critical educators. " — Journal of Critical Education Policy Studies

"The great merit of Paul Blackledge's book is that it … provides an alternative to the dominant conceptions of morality that we face today. " — Socialist Review

"Through a detailed historical study of Marxist engagements with ethics, Blackledge makes a strong case, on the one hand, for contemporary Marxists to take the study of ethics more seriously and, on the other, for those interested in ethics to take the critical tools of Marxism more seriously as well … Blackledge's book is a significant contribution to that ongoing project and deserves to be read by anyone interested in ethics and politics. " — International Socialist Review

"Blackledge's purpose is to dispel persistent misconceptions about Marxism's alleged incapacity to address issues of freedom, justice, and intrinsic human value … a solid … work of intellectual history. " — Socialism and Democracy

"Blackledge's Marxism and Ethics is both a history of Marxist ethical writings and along the way a development of his own version of a Marxist ethics. As a history, it is an invaluable critical account of a great range of Marxist moralists. As his version of a Marxist moral theory, it takes the best of a rich tradition and makes it relevant to current circumstances … I recommend Blackledge's book for putting the century and a half of development of Marxist ethics in the context of the struggles of that eventful period and for a defense of a version of that ethics that is broad based and engaging. He does away with the myth that Marx's work contained no ethics, and he will inspire others to investigate the rich tradition in ethics that Marx began. " — Milton Fisk, Radical Philosophy Review

"In this important study, Paul Blackledge provides a thorough, detailed and wide-ranging account of the controversies around ethical questions in the history of Marxism. " — Marx and Philosophy Review of Books

"…in this major new study … [Blackledge] moves beyond what has become the well-worn ground of the dispute within Marxism between ethical nihilism and universalism and takes the debate onto more substantial and promising new ground. " — International Socialism

"This book provides impressive evidence of the intellectual and moral strengths of contemporary Marxism. Paul Blackledge has provided the best history so far written of Marxism's engagement with ethics. He enables us to understand Marx's own moral concerns better than Marx himself did. And he has made an incisive contribution to contemporary moral debate. Critics of Marx and Marxism, including sympathetic critics such as myself, will have to take this book very seriously. " — Alasdair MacIntyre, author of After Virtue: A Study in Moral Theory, Third Edition

Other Books By Paul Blackledge 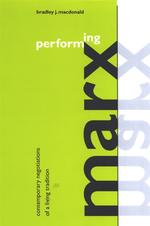 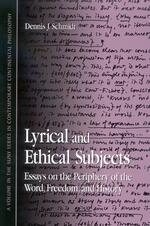 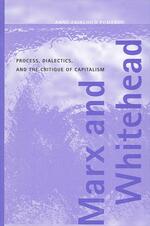 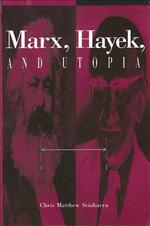 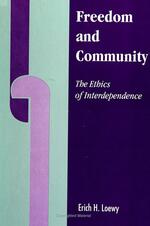 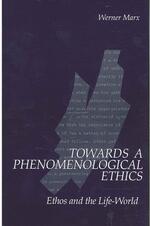 Towards a Phenomenological Ethics 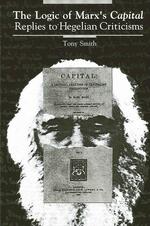 The Logic of Marx's Capital 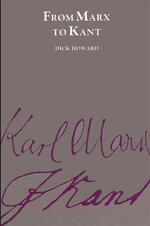 From Marx to Kant