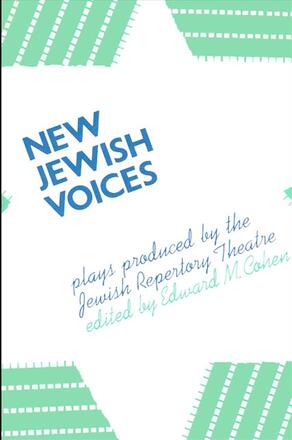 Benya the King by Richard Schotter

Friends Too Numerous to Mention by Neil Cohen and Joel Cohen

New Jewish Voices presents the first anthology of modern Jewish-American drama. These highly acclaimed plays, previously produced by New York City's nationally-renowned Jewish Repertory Theatre, offer an enjoyable and eye-opening introduction to the unique and modern voice of five young writers. The insights and visions of these playwrights will help redefine Jewish theater. While offering college students and amateur dramatic groups exciting new material, these five plays will entertain and delight every reader. An introduction by Edward M. Cohen, associate director of Jewish Repertory Theatre, outlines the history of Jewish theatre in America, the origins and development of the Jewish Repertory Theatre, the methods and programs of play development used at the theatre, and an analysis of current trends in modern Jewish playwriting. The anthology also includes production photos, a list of all plays produced by the theatre, and original scripts.

Edward M. Cohen associate director of the Jewish Repertory Theatre, has directed and produced plays for more than 10 years. A recipient of a National Endowment for the Arts Directing Fellowship, Cohen also received the John Golden Award for his play "Cakes With The Wine. " 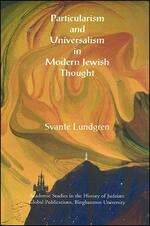 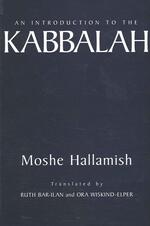 An Introduction to the Kabbalah 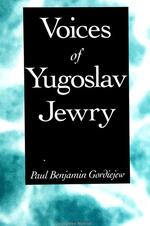 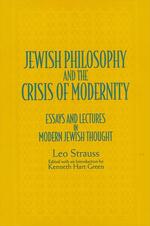 Jewish Philosophy and the Crisis of Modernity 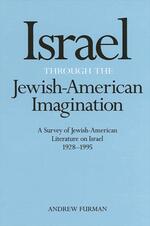 Israel Through the Jewish-American Imagination 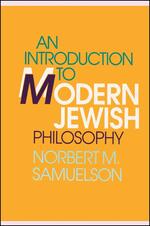 An Introduction to Modern Jewish Philosophy 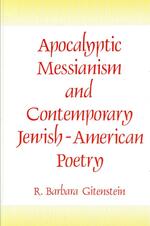 A Voice That Spoke for Justice