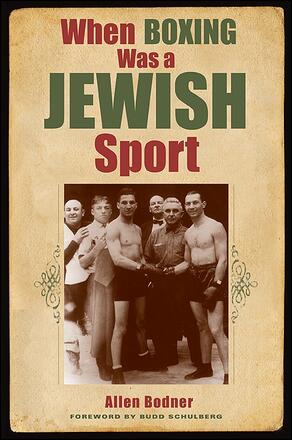 When Boxing Was a Jewish Sport

6. Benny, Barney, and the Fans

14. The Rise and Fall of Jewish Boxing

A vivid portrayal of the important role of Jews in American boxing history, and vice versa.

Boxing was an integral part of American culture during the first half of the twentieth century, second only to baseball in popularity. It was also a heavily Jewish sport—from 1910 to 1940, there were twenty-six Jewish world-champions, and during the 1920s and 1930s, almost one-third of all boxers were Jewish. Drawing on numerous interviews and first-person accounts of the boxers themselves, Allen Bodner offers a vivid portrayal of the important role of Jews in American boxing history, and vice versa. When Boxing Was a Jewish Sport is a must-read for fans of the sweet science, as well as anyone interested in the Jewish American and immigrant experience more generally.

Allen Bodner is an attorney whose interest in boxing stems from his father, who was an amateur boxer in the 1920s and a professional manager in the 1930s and 1940s.

Praise for When Boxing Was a Jewish Sport

"Bodner's work deserves praise for reminding us of this nearly forgotten history. But it also offers much more. For boxing enthusiasts of any background, Bodner has collected an invaluable treasure of stories and anecdotes that recreate a vanished world of shady promoters, heroic young fighters, and smoke-filled arenas. For those interested in the Jewish experience in interwar New York, When Boxing Was a Jewish Sport offers a record of some of the challenges and opportunities for young, second-generation Jewish men … Bodner has performed a great service in recording these voices." — H-Net Reviews (H-Judaic)

"Sports fans will find this to be an interesting book while others may learn about a piece of the American Jewish experience with which they may not be familiar." — National Jewish Post & Opinion

"[Bodner] presents a concise overview of boxing as it involved Jewish participants, as well as a capsule social history of the Jewish experience in twentieth-century New York City … Generally New York's leading Yiddish paper, the Daily Forward, ignored the exploits of boxers, as do most major Jewish histories, so Bodner has rescued many from oblivion. Boxing fans will be intrigued by the arcana here." — Publishers Weekly

"Bodner's book is less about boxing than it is about boxers, and it is a loving and thoughtful tribute to a generation of fighters whose stories might otherwise go untold … The affection he feels for the ex-fighters he met underscores his entire book and, more than anything else, makes it a compelling chronicle … Bodner's tribute to the men he was able to meet and interview is a thoughtful and moving collection of stories about what it meant to earn a living as a Jew in a distinctly American game. Passionate without romanticizing its subject, When Boxing Was a Jewish Sport preserves some of the firsthand stories we were in danger of losing altogether." — Jewish Book Guide

"A welcome addition to the literature on Jews in American sports." — Forward

"Bodner offers a valuable addition to the numerous tomes that chronicle the Jewish experience in America. In giving us more than just another recitation of Jewish sports greats, he treats us to a look at a time that no longer exists through the eyes of the people who made it what it was." — Jerusalem Report

"The strength of the book … concerns the struggles and triumphs of the fighters." — Newsday

"Bodner has written a readable book about a mostly forgotten phase of American history, one whose like the American Jewish community will probably never see again. You don't have to be Jewish, and you don't have to be a sports fan, to appreciate his achievement." — Washington Post Book World

"With first-person accounts, Bodner vividly retells of life inside and outside the ring in [this] overdue tribute." — Jewish Telegraph

"Bodner is extremely informative. His historical perspective of the Jews in America … is enlightening … It's the people, those actual boxers telling of their youth and fights, that makes the book pay off for readers … Bodner's oral history is an important contribution to what would ultimately become part of the social fabric of America." — West Coast Review of Books

"Allen Bodner reminds us in this welcome work of devoted research, clearly a labor of love, that we have seen in the first half of the twentieth century a Golden Age of Jewish Boxing, score on score of Jewish champions of the world, not to mention fierce and gifted contenders like Allie Stolz, Artie Levine, Maxie Shapiro, Georgie Abrams, Leach Cross … the brave boys who made their statement for all of us." — from the Foreword by Budd Schulberg, screenwriter, On the Waterfront and The Harder They Fall

"A very satisfying trip down boxing's memory lane. When Boxing Was a Jewish Sport captures the flavor, history, and pride of an era when Jewish athletes were kings of the ring." — Mike Silver, boxing historian and journalist, Ring Magazine

"Finally, an insightful study of the world of Jewish boxing." — Henry Feingold, editor of The Jewish People in America 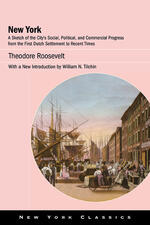 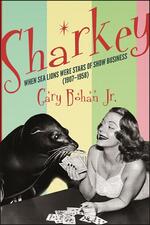 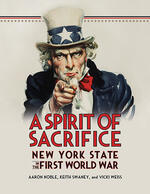 A Spirit of Sacrifice 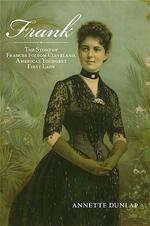 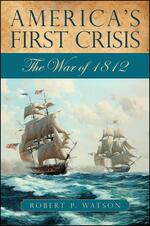 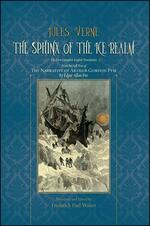 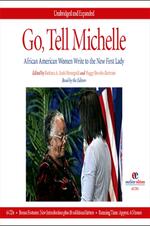 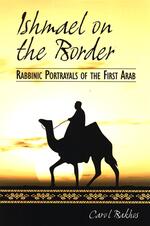 Ishmael on the Border