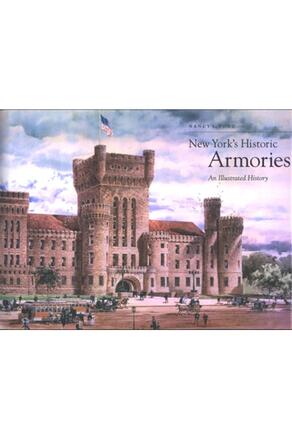 
Colonial Era to the War of 1812
The Antebellum Era
Mid-nineteenth-century Changes in the New York Militia
The Civil War and the Draft Riots of July 1863
Post–Civil War Era: Labor-Capital Conflict
Press Coverage: The National Guard and Labor Disputes
Early 1880s to Late 1890s: Camp Smith, the Consolidation Act of 1882 and the Armory Law of 1884
1900 to World War II
Post–World War II History of the National Guard

2. Arsenals and Armories Built in New York State during the Republican, Antebellum and Civil War Eras

7. Armories Built in New York City between 1900 and World War I

8. Armories Built in Upstate New York between 1900 and World War I

New York’s Office of the State Architect
The Motivation behind Armory Construction between 1900 and World War I
The Architectural Design and Decoration of Armories by Heins, Ware and Pilcher

Chronicles the evolution of the armory as a specific building type in American architectural and military history, and the role these buildings played in the history of America’s volunteer militia.

New York's Army National Guard armories are among the most imposing monuments to the role of the citizen soldier in American military history. In New York's Historic Armories, Nancy L. Todd draws on archival research as well as historic and contemporary photographs and drawings to trace the evolution of the armory as a specific building type in American architectural and military history. The result of a ten-year collaboration between the New York State Office of Parks, Recreation and Historic Preservation and the New York State Division of Military and Naval Affairs, this illustrated history presents information on all known armories in the state as well as the units associated with them, and will serve as a valuable reference for readers interested in general, military, and architectural history.

Built to house local units of the state's volunteer militia, armories served as arms storage facilities, clubhouses for the militiamen, and civic monuments symbolizing New York's determination to preserve domestic law and order through military might. Approximately 120 armories were built in New York State from the late eighteenth century to the middle of the twentieth, and most date from the last quarter of the nineteenth century, when the National Guard was America's primary domestic peacekeeper during the post–Civil War era of labor-capital unrest. Together, New York's armories chronicle the history of the volunteer militia, from its emergence during the early Republican Era, through its heyday during the Gilded Age as the backbone of the American military system, to its early twentieth-century role as the nation's primary armed reserve force.

Nancy L. Todd, an architectural historian, is a Program Analyst at the New York State Office of Parks, Recreation and Historic Preservation. She is a past recipient of the Adjutant General's Award, New York State Division of Military and Naval Affairs, for extraordinary contributions to the historic preservation of New York's armories. 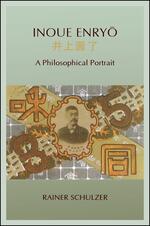 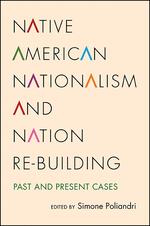 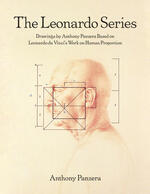 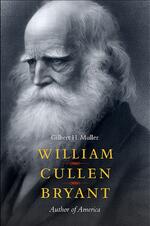 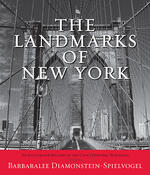 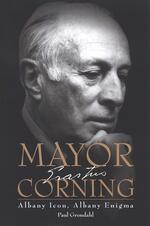 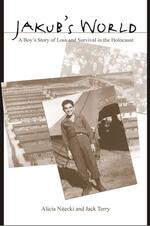 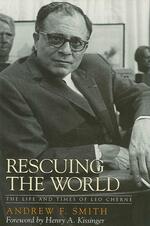