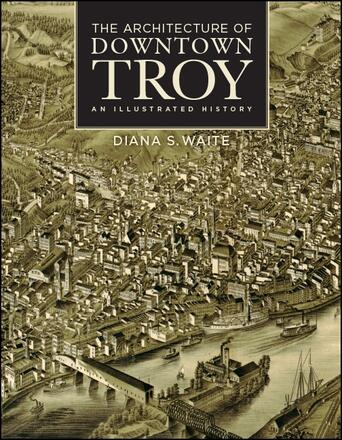 The Architecture of Downtown Troy

Tells the forgotten but surprising stories of the many handsome and significant buildings in downtown Troy, New York.

Located about 150 miles north of Manhattan, on the east bank of the Hudson River, the city of Troy, New York, was once an industrial giant. It led the nation in iron production throughout much of the nineteenth century, and its factories turned out bells and cast-iron stoves that were sold the world over. Its population was both enterprising and civic-minded.

Along with Troy's economic success came the public, commercial, educational, residential, and religious buildings to prove it. Stores, banks, churches, firehouses, and schools, both modest and sophisticated, sprouted up in the latest architectural styles, creating a lively and fashionable downtown. Row houses and brownstones for the middle class and the wealthy rivaled those in Brooklyn and Manhattan.

By the mid-twentieth century, however, Troy had dwindled in both prominence and population. Downtown stagnated, leaving building facades and interiors untouched, often for decades. A late-blooming urban-renewal program demolished many blocks of buildings, but preservationists fought back. Today, reinvestment is accelerating, and Troy now boasts what the New York Times has called "one of the most perfectly preserved nineteenth-century downtowns in the United States."

This book tells the stories behind the many handsome and significant buildings in downtown Troy and how they were designed and constructed—stories that have never been pulled together before. For the first time in generations, scores of Troy buildings are again linked with their architects, some local but others from out of town (the "starchitects" of their day) and even from Europe. In addition to numerous historic images, the book also includes contemporary photographs by local photographer Gary Gold. This book will inform, delight, and surprise readers, thereby helping to build an educated constituency for the preservation of an important American city.

Diana S. Waite is president of Mount Ida Press in Albany, New York. She is the author of Ornamental Ironwork: Two Centuries of Craftsmanship in Albany and Troy, New York and editor of Architects in Albany and Albany Architecture: A Guide to the City.

"Diana S. Waite has created a meticulously researched and clearly presented history of an architecturally significant section of one of the Hudson Valley's great cities … Clearly the time and thought given [to] this magnificent study of downtown Troy represents a profound commitment to educating the public." — Hudson River Valley Review

"…a deep dive into the built environment of the city … Waite's book is also richly illustrated with photos, drawings and floor plans of elements of Troy's history that are irretrievably lost. There is no hand-wringing in the book, but its exhaustive and clear-eyed inventory of what remains and what has been lost is an object lesson in historic preservation." — CivMix

"Diana Waite doesn't waste any time or print to get straight to the human interest that lies at the heart of the study of architectural history in The Architecture of Downtown Troy … she has produced a readable, well-illustrated history that should be read by anyone who values an understanding of American architectural history." — Traditional Building

"Diana Waite has labored long to bring us the architectural history of Troy, which is said to have one of the most perfectly preserved downtowns in the United States. Great architects designed some of the city's impressive buildings—Richard Upjohn, Leopold Eidlitz, Marcus T. Reynolds; but so did architects fairly early in their careers—such as George B. Post, who did the iconic flatiron Hall building on First Street, and the very visible Troy Savings Bank Music Hall. The book is also a wistful tour of the lost past—truly magnificent structures and sumptuous interiors that fell to the wrecking ball. And here are the stories behind major landmarks—such as the Approach staircase up to RPI (or down to Troy); the struggle to raise a monument at the center of the city to Troy's fallen soldiers from three wars; and the complex installation of six major Tiffany windows in St. Paul's Episcopal Church. The book is abundantly illustrated, with maps, and written in lively narrative style. Ms. Waite often quotes newspaper accounts of construction as it was happening, which vivifies her history." — William Kennedy

"Urban economist Edward L. Glaeser proclaims cities the triumph of humanity, both the ultimate expression of human culture and the engine that has propelled human progress. In this insightful and beautifully illustrated book, Diana Waite tells the story of one exceptional, mostly nineteenth-century example: Troy, New York. Troy is a rare gem, largely unspoiled by the forces that turned so many of America's towns into wastelands of asphalt. As architects, planners, and policymakers struggle to define a twenty-first-century world that kicks the habits of our fossil-fuel-addicted modernity, that rediscovers how to make places for people, that builds strong communities, studying places like Troy takes on entirely new relevance. The Architecture of Downtown Troy paints a picture of the evolution of a historic town that provides valuable lessons for building the world of tomorrow." — Carl Elefante, 2018 President, The American Institute of Architects

"Diana Waite's history of Troy's downtown buildings describes the importance and diversity of this city's distinctive architecture. Her clear narrative of Troy's nineteenth-century growth, fires, early twentieth-century expansion, and its engagement of nationally recognized architects is excellent and supported by voluminous photographs. Troy is fortunate that twentieth-century 'urban renewal' occurred in a corner of the central business district, leaving intact so much of the city's well-designed commercial, educational, and residential buildings. This new book presents an accurate, readable, and cohesive history of Troy. It is a must read." — Matthew Bender IV

"The pleasure of Troy isn't discovering a single old building, but finding yourself lost among dozens of them. You may feel as if it were 1880, and you were strolling home to Washington Park, perhaps just for a change of collar." — New York Times

Other Books By Diana S. Waite or Gary David Gold 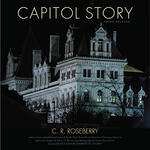 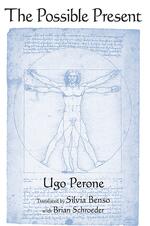 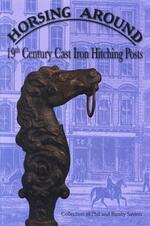 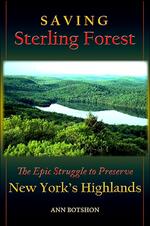 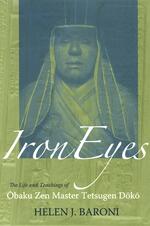 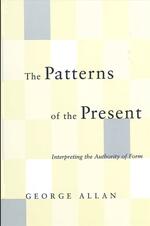 The Patterns of the Present 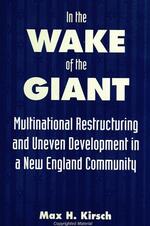 In the Wake of the Giant 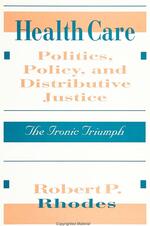 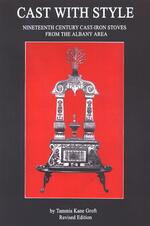