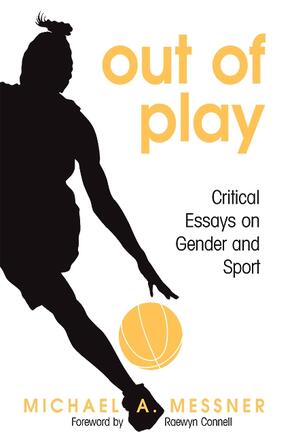 Critical Essays on Gender and Sport

By Michael A. Messner
Foreword by Raewyn Connell

A revealing look at gender issues in contemporary sport.

From beer ads in the Sports Illustrated swimsuit issue to four-year-old boys and girls playing soccer; from male athletes' sexual violence against women to homophobia and racism in sport, Out of Play analyzes connections between gender and sport from the 1980s to the present. The book illuminates a wide range of contemporary issues in popular culture, children's sports, and women's and men's college and professional sports. Each chapter is preceded by a short introduction that lays out the context in which the piece was written. Drawing on his own memories as a former athlete, informal observations of his children's sports activities, and more formal research such as life-history interviews with athletes and content analyses of sports media, Michael A. Messner presents a multifaceted picture of gender constructed through an array of personalities, institutions, cultural symbols, and everyday interactions.

Michael A. Messner is Professor of Sociology and Gender Studies at the University of Southern California and is the author or editor of several books, including Taking the Field: Women, Men, and Sports and Paradoxes of Youth and Sport (coedited with Margaret Gatz and Sandra J. Ball-Rokeach), also published by SUNY Press.

"This book provides a valuable introduction to the issues concerning gender in sport while also maintaining a sophisticated level of analysis … Messner's innovative work certainly deserves reprinting, and this volume conveniently self-selects some of his most influential arguments. " — Signs

"In Out of Play, Michael Messner tells a fascinating story about the gender dynamics at play in late twentieth-century organized sports … The brilliance of Messner's volume lies in its ability to combine analysis of materially based institutional structures and media-based representations that together project the gender ideologies that at any given moment help constitute the world of sports. " — American Journal of Play

"Messner takes the topic of gender to new heights … will be an appealing, eye-opening, and frightening read for anyone interested in sports, women's studies, gender studies, or American culture in general. " — CHOICE

"There is a tremendous range, depth, and quality to Messner's scholarship that has had a profound impact on the field. Reading the selections is somewhat akin to retracing the innovations and developments of the field over the past two decades—and Messner has been at the cutting edge at every turn. " — Douglas Hartmann, author of Race, Culture, and the Revolt of the Black Athlete: The 1968 Olympic Protests and Their Aftermath

Other Books By Michael A. Messner or Raewyn Connell 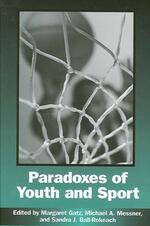 Paradoxes of Youth and Sport 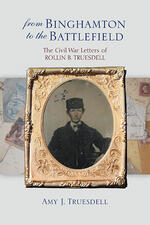 From Binghamton to the Battlefield 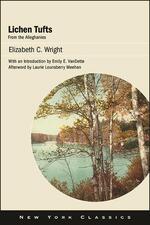 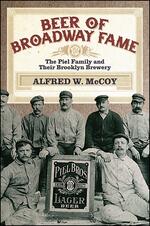 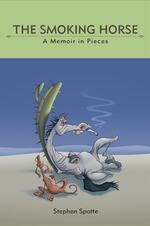 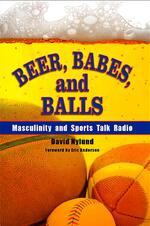 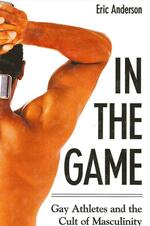 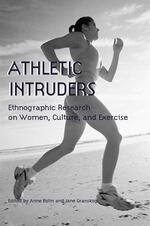 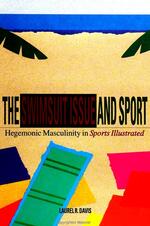 The Swimsuit Issue and Sport