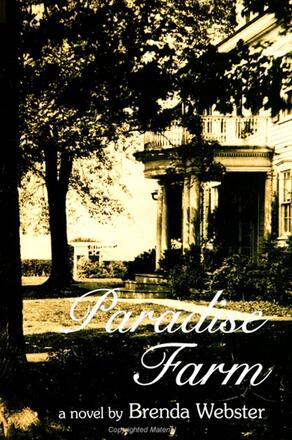 Set in 1929, before the Crash, Paradise Farm probes the disintegration and rebirth of a wealthy Jewish family at a time when the New York art world was in ferment, women's roles were changing, the psychoanalytic movement was burgeoning--and Hitler's menace was recognized only by a prescient few.

Set in 1929, before the Crash, Paradise Farm probes the disintegration and rebirth of a wealthy Jewish family at a time when the New York art world was in ferment, women's roles were changing, the psychoanalytic movement was burgeoning—and Hitler's menace was recognized only by a prescient few.

Brenda Webster is a free lance writer, critic, and translator and President of PEN West. She has written two books of criticism and another novel, Sins of the Mothers. In addition she has coedited (with Judith Emylin Johnson) her mother's journal, Hungry for Light: The Journal of Ethel Schwabacher.

"In the spring of 1929, just before the stock market crash, a young woman struggles to achieve independence from a well-to-do, assimilated Jewish family whose neurotic needs have tremendous psychic impact. Webster (Sins of the Mothers) crafts a coming-of-age tale exploring the psychological underpinnings of a family's dramatic life changes in a historically portentous moment. Using a spare prose style resonant with clues to the catastrophic times ahead, Webster deftly conveys a period of social history when women began voicing their sexual needs, unconventional values were infiltrating social norms and new art movements and Freudian psychoanalysis was becoming chic among the intelligentsia. " — Publishers Weekly

"What I find most compelling in this novel is the sensitive portrayal of complex psychological processes, a portrayal which is surgical in its accuracy, yet also deeply compassionate. The descriptions of Lara's absorption in her painting rival those of Virginia Woolf in To the Lighthouse when she describes the ruminations of Lily Briscoe.

"There is a seriousness, depth, and intensity to this novel which give it a riveting, sometimes even hallucinatory quality. Yet the world it is anchored in is solidly real. Webster manages to evoke a specific social milieu and historical period (somewhat like Doctorow in Ragtime) while also entering into the inner psychological worlds of her characters with particular perceptiveness and intensity. The result is a novel of rare power both to disturb and reveal. " — Madelon Sprengnether, author of The Spectral Mother: Freud, Feminism and Psychoanalysis

"In this tale of bohemian life entre deux guerres, a woman artist finds a way to articulate the unspeakable. Spare and stirring—a wonderful novel. " — Diane Wood Middlebrook, author of Anne Sexton: A Biography

"An intriguing portrait of the artist as a young woman of means and genius. Loosely basing her narrative on the life story of her mother, the distinguished modernist painter Ethel Schwabacher, Brenda Webster traces her heroine's evolution from dutiful art student to avant-garde innovator, at the same time offering incisive portraits of the haute-bourgeois Jewish intellectuals who inhabit 'Paradise Farm' at the tumultuous end of the 1920s. " — Sandra M. Gilbert, co-author of the Madwoman in the Attic: A Study of Women and the Literary Imagination in the Nineteenth Century

"Paradise Farm is one of those rare historical novels that also manages to be naturally and persuasively contemporary. It vividly evokes the life of East Coast artists and intellectuals toward the end of the 1920s, at a moment when modernism was in full bloom, psychoanalysis in its first great American vogue, and the shadow of the imminent stock market crash scarcely perceived. At the same time, Paradise Farm gives us the portrait of a young woman's coming of age as an artist that speaks powerfully to our own era. " — Robert Alter, author of Pleasure of Reading in an Ideological Age

"Paradise Farm gives you the feel of a dysfunctional family in the late 1920s—a distant mysterious father, a sexually repressed mother, two incestuous siblings. The narrative intersects with the founding of a mental health center, whose only patient is an autistic child, and is played out against the broader international context of escalating anti-Semitism in fascist Germany. A stimulating read on every level. " — Irvin D. Yalom, M. D., author of Lying on the Couch 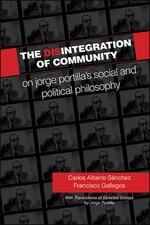 The Disintegration of Community 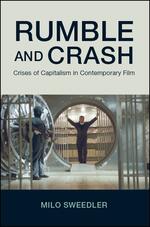 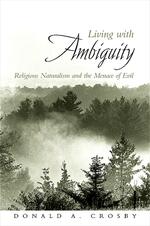 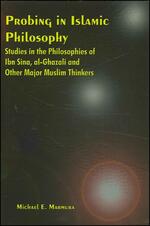 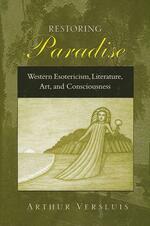 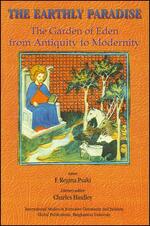 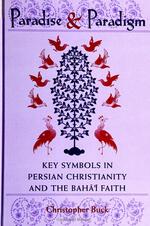 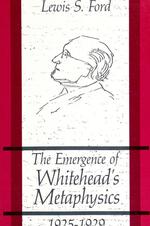