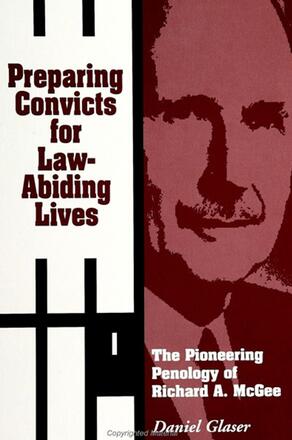 The Pioneering Penology of Richard A. McGee

2. The Career of Richard A. McGee: An Overview


Alcoholism and Drunkenness
Addictions to Other Psychoactive Drugs

The Need to Routinize Evaluation Research

7. McGee's Forecasts, and the Future of Corrections

This analysis of corrections' pioneer Richard A. McGee draws upon his many lucid writings, on comments by those who worked closely with him, and on interviews with McGee himself and others. This book interprets his efforts, accomplishments, and limitations in their historical context, yet relates them all to current possibilities and problems in crime control.

In 23 years of directing California corrections, and in his national leadership that included 16 active years following retirement, McGee promoted both reformation and control of convicts. His efforts helped make staffing prisons a non-political career service, improved inmate academic and vocational education, divided large prisons into quite autonomous smaller units, expanded treatment for drug addicts, fostered prisoner contacts with their families, and encouraged new types of counseling. He also developed more intensive supervision and assistance for both parolees and probationers. And, perhaps most importantly, he created a golden age for rigorous evaluation research in corrections, including assessment of practices by controlled experiments. He brilliantly gained both bipartisan support for these innovations and for changes in criminal laws.

Daniel Glaser, Professor Emeritus at the University of Southern California, is Past President of the American Society of Criminology, of the Illinois Academy of Criminology, and of California's Association for Criminal Justice Research.

"This work provides an interesting historical perspective on some of the most recurring and controversial issues in corrections (i. e. drug and alcohol treatment, conjugal visits, recidivism, and rehabilitation). Glaser develops these with current comparisons that allow the reader to appreciate not only the way things have changed, but the way things remain the same. Throughout these discussions, the author adds interesting comments on the personal side of McGee. This is perhaps what makes the work so enjoyable to read. "—Marilyn D. McShane, California State University 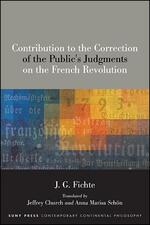 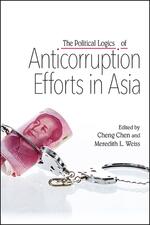 The Political Logics of Anticorruption Efforts in Asia 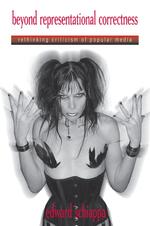 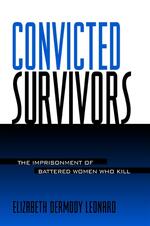 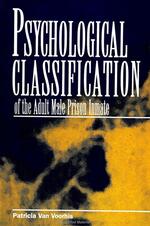 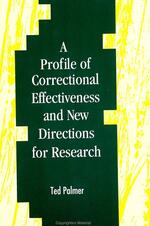 A Profile of Correctional Effectiveness and New Directions for Research 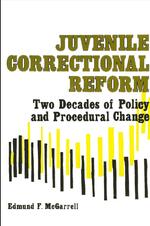 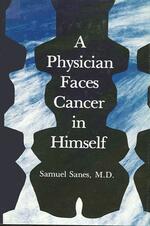