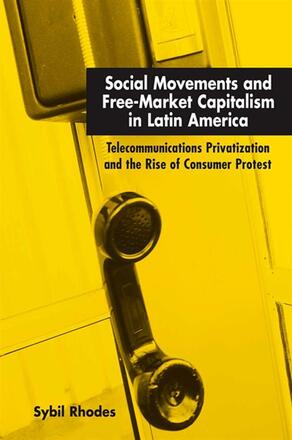 Telecommunications Privatization and the Rise of Consumer Protest

TWO
Explaining the Emergence of Consumer Movements: The “Crossed Wires” Effect of Democratization and Privatization

FOUR
The “Original Sins” of Privatization in Argentina

SIX
The Gradual and Contested Privatization of Brazil’s “Telessauro”

EIGHT
Democratizing Free-Market Capitalism: Consumers and the Codevelopment of “Voice” and “Exit” in Latin America

This innovative book examines how the privatization and reregulation of the telecommunications sectors in Chile, Argentina, and Brazil in the 1980s and 1990s provoked the rise of new consumer protest movements in Latin America. Sybil Rhodes looks at how hasty privatization of state-owned telephone companies led to short-term economic windfalls for multinational corporations but long-term instability due to consumer movements or the threat of them. Eventually these governments implemented consumer-friendly regulation as a belated form of damage control. In contrast, governments that privatized through more gradual, democratic processes were able to make credible commitments to their citizens as well as to their multinational investors by including regulatory regimes with consumer protection mechanisms built in. Rhodes illustrates how consumers—previously unacknowledged actors in studies of social movements, market reforms, and democratizations in and beyond Latin America—are indispensable to understanding the political and social implications of these broad global trends. 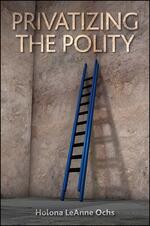 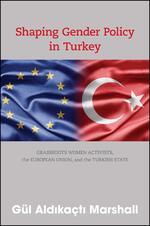 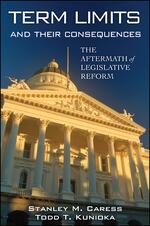 Term Limits and Their Consequences 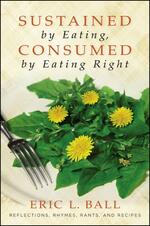 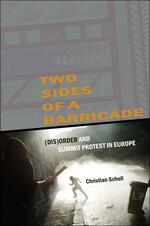 Two Sides of a Barricade 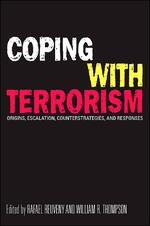 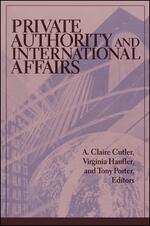