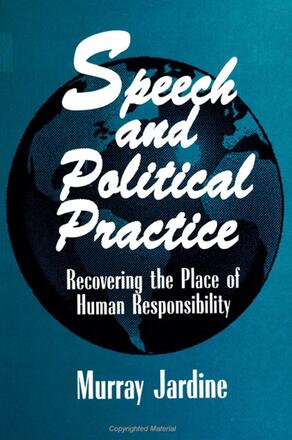 Recovering the Place of Human Responsibility

Subjects: Political Science
Series: SUNY series in the Philosophy of the Social Sciences

1. The Concept of a Narrative Practice as an Alternative to Objectivism

2. Scientific Practice and Its Implicit Critique of Objectivism

3. The Written Word as an Experimental Source of Objectivism

4. Beyond Objectivism: The Logic of the Speech Act

Argues that rebuilding ethical communities will require a cultural reorientation from visually dominated to oral/aural experience and develops a speech-based conception of moral place that can set limits on the actions of individuals and communities.

Recently, political theorists, philosophers, and theologians have given considerable attention to the role of narrative both in the formation and maintenance of political communities and in moral reasoning. Speech and Political Practice examines a central question for narrative-based theories of community and ethics: How can we tell a good story from a bad one? That is, how can narrative models of community escape moral relativism? It argues that a good, or morally acceptable, narrative provides the members of the community derived from it with a sense of place that can allow individuals to understand their own identity and its relation to others. Such a sense of place can establish limits on individual action and on what a community may demand of individuals, as well as on a community's action toward other communities.

Speech and Political Practice develops a dynamic and egalitarian conception of place based on the human capacity for speech. It argues that places of responsibility can be derived from the structures of various types of speech act, and that such places of responsibility can establish limits on individual and collective action without abandoning legitimate modern achievements such as democracy and science. Drawing upon recent philosophy of language and science and upon anthropological studies of oral, literate, and electronic-image cultures, Jardine concludes that practical development of speech-based places will require that we reorient ourselves from visual modes of experience toward oral/aural experience. He discusses what this would imply for a revival of public life.

"Written with verve and clarity, Jardine's book deals with and untangles an important, indeed pressing, set of tangled issues. It is a lucid and able attempt, against the postmodern grain, to re-foundationalize moral and political practice. Using the concept of 'place' (in less a spatial than a linguistic sense) he outlines the elements of a political theory for the postmodern age that undercuts the assumptions and claims of contemporary postmodernist theorizing. Along the way he illuminates the darker recesses of Enlightenment and post-Enlightenment political thought." —Terence Ball, University of Minnesota 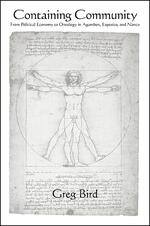 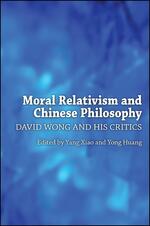 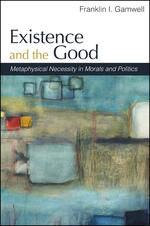 Existence and the Good 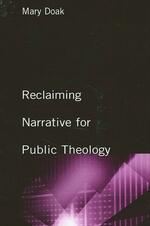 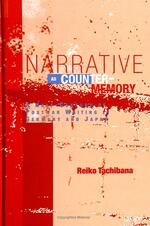 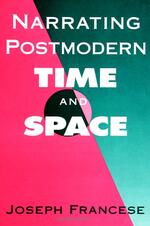 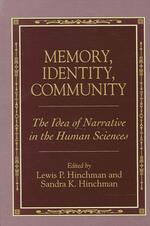 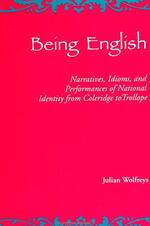